Cheerleaders are essential to the atmosphere every Friday night, and just like football acts as a getaway to many fans and athletes, cheer can do the same thing.

KENOSHA, Wis. - Cheerleaders are essential to the atmosphere every Friday night, and just like football acts as a getaway for many fans and athletes, cheer can do the same thing.

"Cheer was most definitely my happy place here. Got me away from things that were going on outside of school, and then I would come here and then I'd have so much fun," said Zaniah Beard.

Beard was on the Kenosha Bradford cheer team for four years. After graduating in the spring, she is back as a coach.

"That was a major thing that I wanted to do after I graduated. That was always an option so that when I got hit with, ‘Oh, you want to come back and like, help out?’ It's like, 'Yeah, let's try it,'" Beard said. 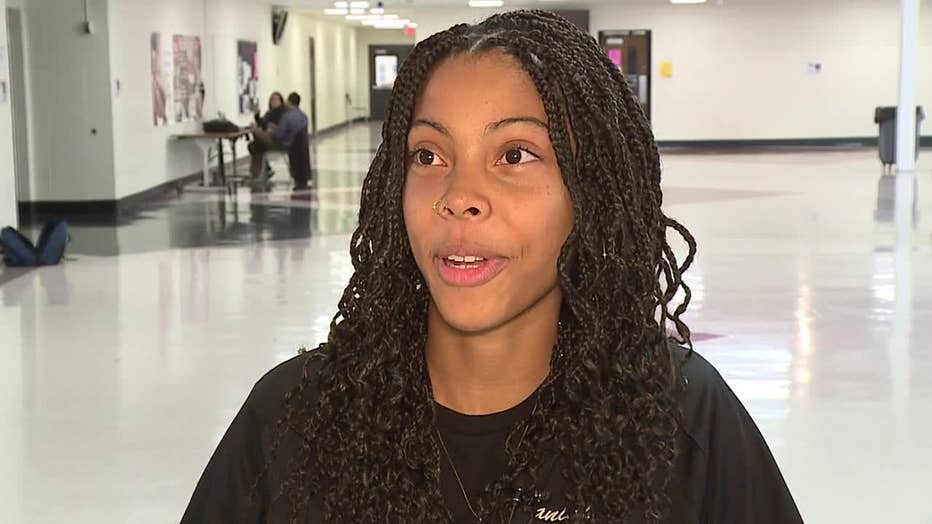 Beard is not the only one trying something new. This season, she helped introduce her former classmates to stomp and shake cheers.

"It's a little bit of step and cheer. It's more stomping. Like, they don't have poms in their hands," Beard said.

"It was a little challenging, at first. I remember when Zaniah first showed us the cheers and was teaching us, I felt a little awkward doing it because it's kind of like, a process to really loosening up and getting into the rhythm," said Sara Rea Lopez. 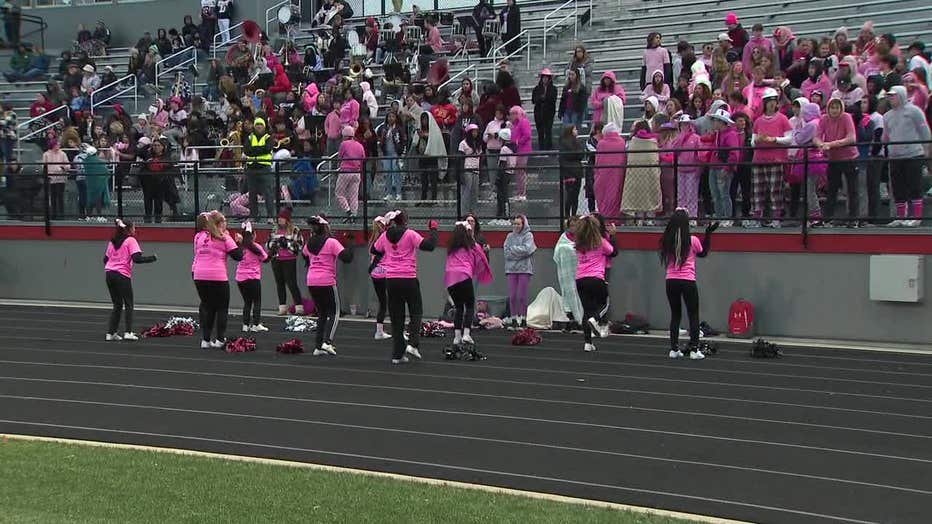 "When you’re stomping, it just gets everything out. You feel good about it. You can be as loud as you want. You can get your anger out. It's such a great feeling," said Dejah Patton, freshman.

If you have not seen anything like this before, it's probably because this is a first for Wisconsin high school cheer. A style deeply rooted in Black culture, Beard and head coach Lisa Niederer wanted a cheer that represented their community.

"I kind of want to dig into my roots more and just pull that out just so I can like -- it helps me become more myself and not like I'm something else, so I think bringing more diversity is going to help a lot more kids dig into their roots and just help bring out their color in them," Beard said.

"When we learn about other cultures and who they are and what they represent, and we accept that and we include that, then it's more of a family feel. It's more of a, ‘I belong here,’" Niederer said. 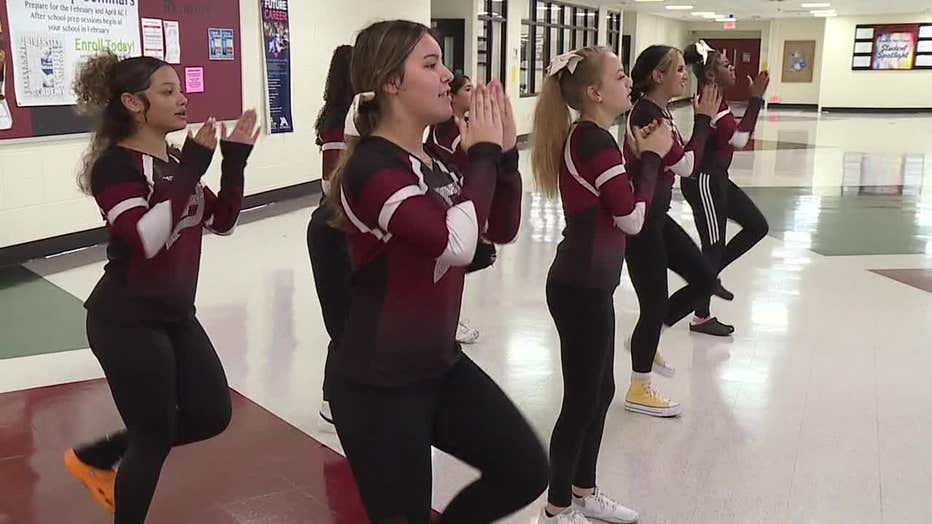 Patton typically leads the stomp and shake cheers, and she feels that sense of belonging. She hopes seeing them put on these performances will only inspire younger people of color to join the team.

"Growing up, I felt like I was out of place because I did go to school with predominantly Caucasian people, so to have this opportunity and to be able to express my culture through cheer is something that I absolutely love. It’s just so great," Patton said.

For Beard, she wants more schools in the state to see what kind of good this can do for their students. 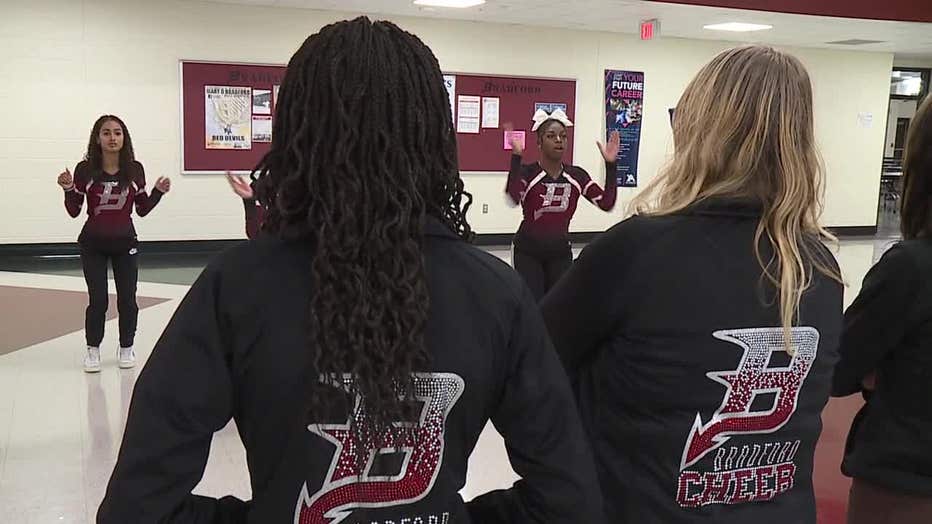 Beard said she was inspired by her mom who was on a step team when she was younger. She introduced her to the stomp and shake cheers by showing her videos.