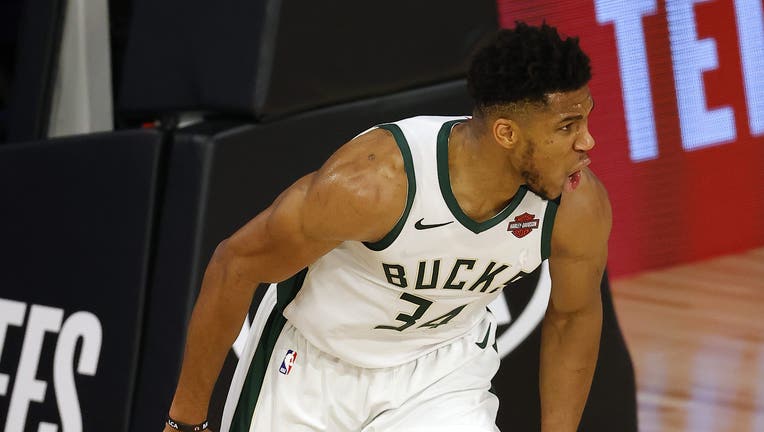 It marks the fifth straight season that Antetokounmpo has been selected as an All-Star Game starter.

Fans, media and players once again determined the starters for the All-Star Game, which will take place on Sunday, March 7 at State Farm Arena in Atlanta. Among Eastern Conference frontcourt players, Antetokounmpo received the second-most fan votes, the second-most player votes and the most media votes.

In his eighth NBA season, Antetokounmpo, the league’s two-time reigning MVP and the 2019-20 Defensive Player of the Year, is averaging 28.2 points, 11.4 rebounds, 5.8 assists, 1.3 steals and 1.3 blocks per game while shooting 56.3% from the field. He’s one of only two players in the league this season averaging 25.0 points, 10.0 rebounds and 5.0 assists per game. His 19 double-doubles are tied for the fifth-most and his four triple-doubles rank as the fifth-most in the NBA.

The rosters for the NBA All-Star Game will be determined through the NBA All-Star Draft, where the two team captains, the Nets' Kevin Durant and the Lakers' LeBron James, will select from the pool of players voted as starters and reserves in each conference and make their picks without regard to conference affiliation.

The reserves for the 2021 NBA All-Star Game, selected by the NBA head coaches, will be announced on Tuesday, Feb. 23.