At the age of 32, with a husband and two children, Chellsie Memmel&nbsp;is back in her family’s New Berlin gym, training for a possible spot on the 2021 United States Olympic team.

NEW BERLIN, Wis. - Back on the beam, an Olympic dream has been rekindled for Chellsie Memmel. She’s been to the mountaintop, and now, she’s back on the ground with a smile on her face. 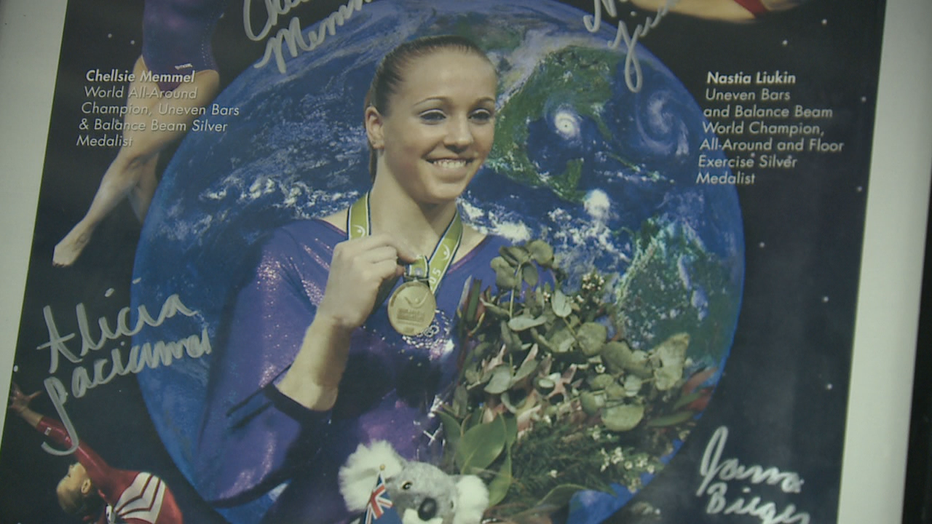 Memmel is an Olympic medalist, a world champion and now, a pioneer.

“The narrative in gymnastics, especially women’s gymnastics, has been you have to be a teenager. You have to be young," said Memmel. "People play basketball as long as they can, play golf as long as you can walk. Why can’t you continue to do something you love?” 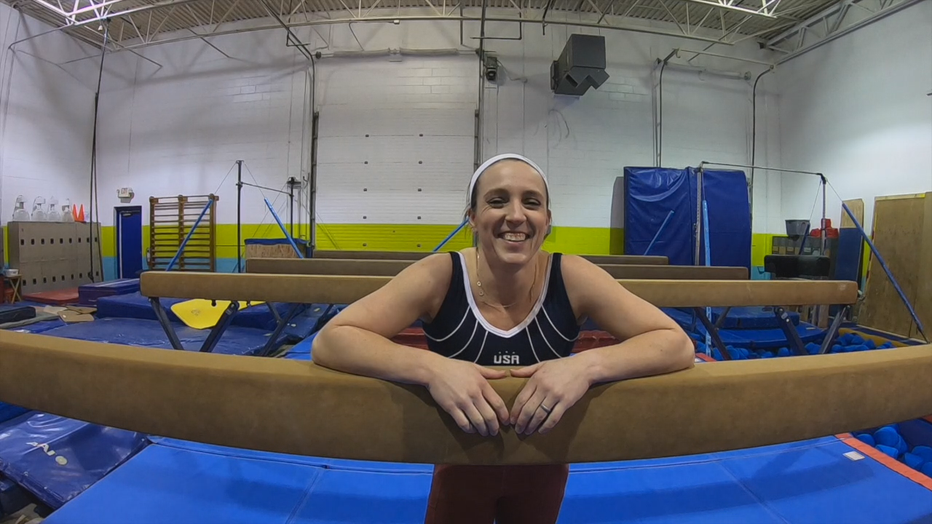 At the age of 32, with a husband and two children, Memmel is back in her family’s New Berlin gym, training for a possible spot on the 2021 United States Olympic team. She says she feels better than when she was a teenager.

"I have a better balance," said Memmel. "It is a different life balance. I have a better outlook on nutrition. I eat much better. I eat better and healthier. It is just a balance."

FOX6's Tim Van Vooren: "What other Olympic gymnast is driving a minivan with car seats?” 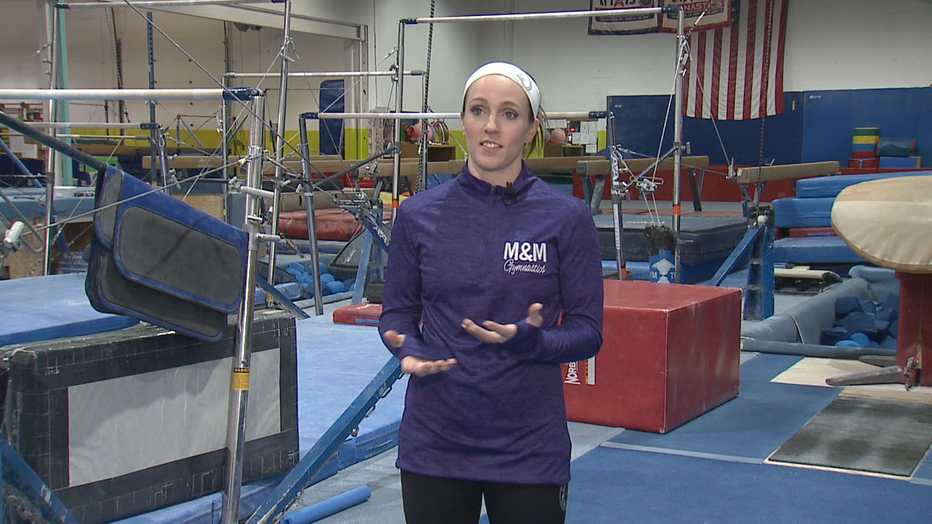 "Probably none," said Memmel. "I love my minivan, though.”

Known in the sport for The Memmel Turn and for her competitiveness, she's aiming to become the oldest U.S. gymnast in six decades, or at least give it a shot. 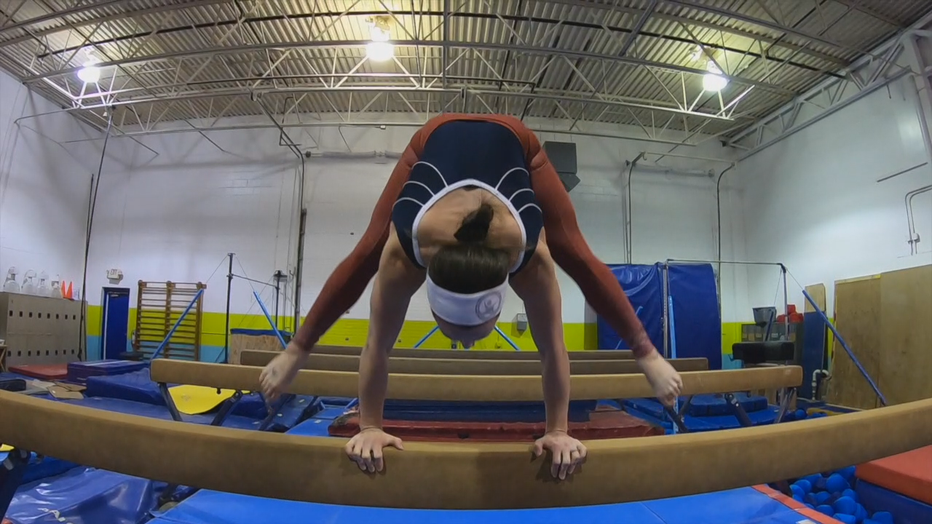 “Making an Olympic team would just be insane, and outrageous and crazy," said Memmel. "One of the other things that would be really cool is to have another skill named after me.  There is a skill that I have been working on the floor that I would just love to put up on the balance beam. It’s difficult, I am not going to lie, but this is part of the joy of gymnastics, the challenge of that.”

Trying to build on a legacy she has already established, Memmel is enjoying her bonus round. 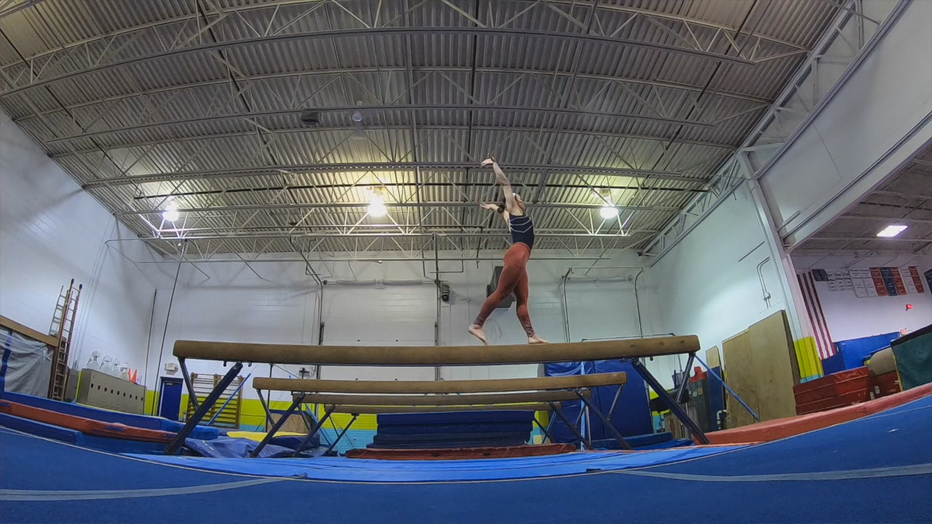 Memmel hopes her comeback reaches Tokyo for the 2021 Olympics, which were postponed by a year due to the global coronavirus pandemic. For more on her pursuit, contact Kevin@ValorTalentGroup.com.