Alternatives to watching Game 6 at the Deer District

If you're not a big fan of massive crowds, check out Game 6 of the NBA Finals at any of a number of locations.

WAUWATOSA, Wis. - Bursting to capacity, tens of thousands of fans are expected to show up inside Fiserv Forum and outside the Deer District to cheer the Milwaukee Bucks, one game away from an NBA Title. The Bucks face the Phoenix Suns in Game 6 at home in Milwaukee Tuesday, July 19.

While the massive crowd brings energy, it can also bring anxiety – but there are alternatives.

Some may want to sit. Others may want a little breathing room, or perhaps food and drink options close by but still want to be with other fans during the big game and watch it on a big screen. The energy is palpable when the crowd goes wild, but being in that sea of support can be a bit much for some. 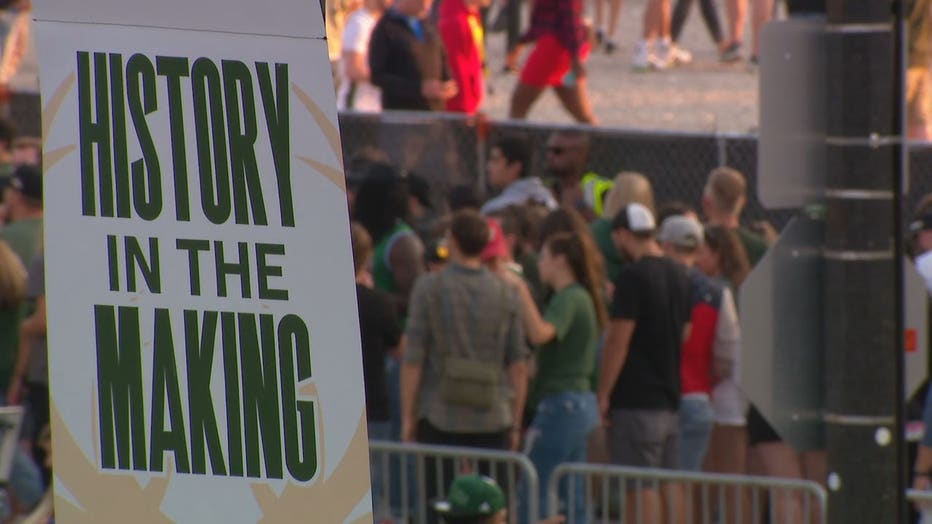 "There’s too many people outside," said a fan.

On Tuesday, dedicated fans can be in a smaller herd and still have just as good of a time.

"The TV is about 40 feet wide, and it’s just huge, and it stands on State Street here and you can use it from every table," said Szohr. "It’s big. It’s bright. It’s awesome."

Szohr said the vibe at the Wauwatosa sports bar can go one-on-one with that of the Deer District. 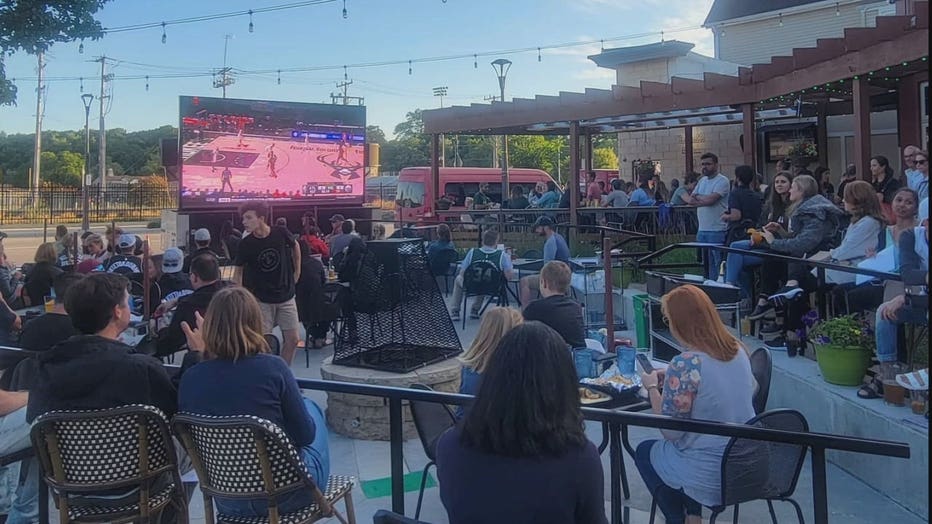 "They are all engaging and cheering," he said. "It’s wonderful. We do it out in the suburbs, too, and this is the place to come." 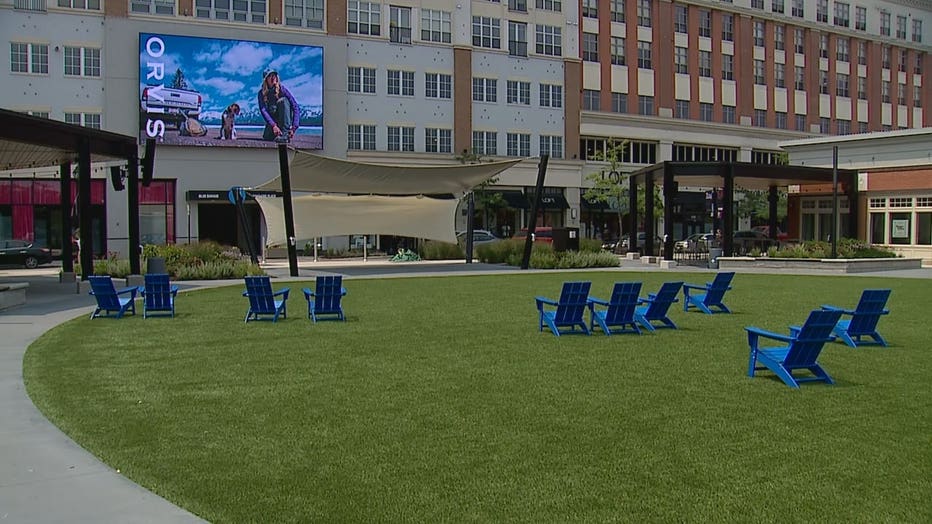 The Corners of Brookfield is the go-to for family fun.

"We have the BelAir Cantina patio deck and holds a couple hundred people, and we can fit about 300 people in our square, as well," said Elizabeth. "We have tables, benches, everything like that, and people can bring their own chairs, as well. All of the tables have QR codes on them so you can order food, actually, from any restaurant on site." 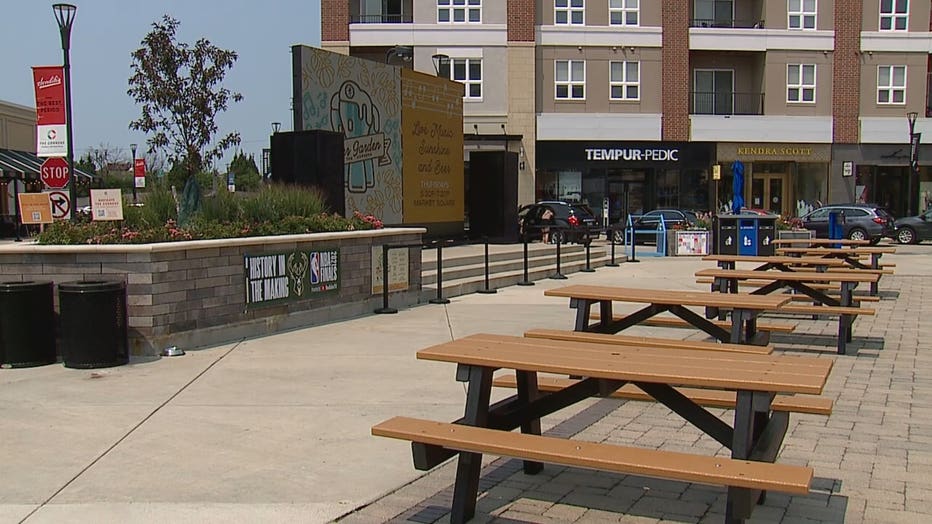 Meredith Ketzler says the yard at Bayshore has also been a safe and enjoyable experience.

"You can stand all the way in the back and see the ball going up and down the court," said Ketzler. "They won’t miss a single bit of action. Even though we are not downtown, we are here supporting them. We want them to go all the way. We are expecting him to bring home the trophy. Everyone just wants to feel connected as they cheer on the Bucks, and this is a great way to do so."

Other options to consider:

The Milwaukee Bucks just announced a massive expansion in the Deer District watch party set for Game 6 of the NBA Finals. The space has been adjusted to accommodate up to 65,000 fans.