Just how hard is it to secure tickets to the Bucks playoff games? FOX6 News gets answers.

MILWAUKEE - The Milwaukee Bucks are another step closer to winning a championship. Tickets are on sale for Wednesday's game against the Atlanta Hawks at Fiserv Forum in Milwaukee, and fans said they're happy about the prices.

Milwaukee Bucks fan Karla Brown said she will be going to a game during the Eastern Conference Finals. 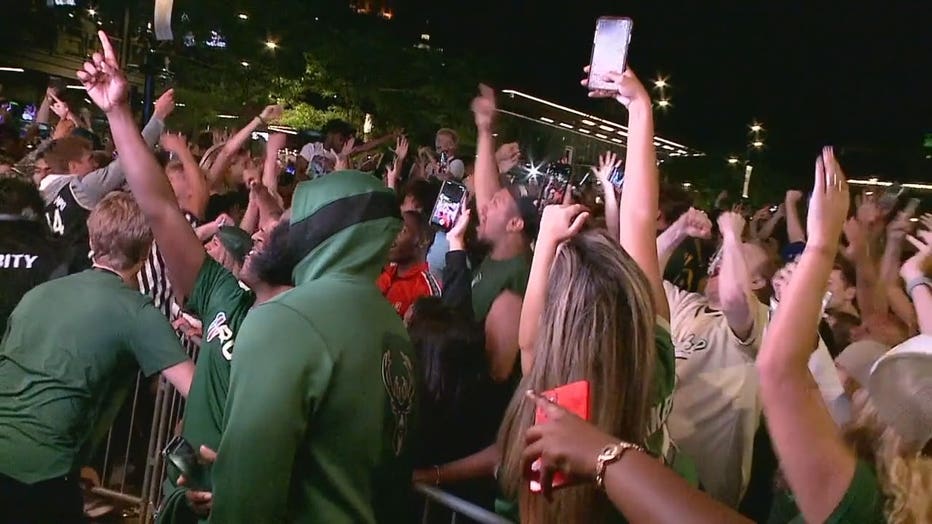 "It’s not bad. I mean, for an Eastern Conference semifinal game at a brand new stadium, I’m actually pretty impressed it’s this cheap," said Eidlin. "I was expecting it to be $500 to sit in the nosebleeds."

"They’re starting out at about $165 each for an upper-level ticket and lower-level seats are starting around $200/$215 for Wednesday night," said Lamoreaux.

Lamoreaux said those prices are pretty low and shared why that may be the case.

"It’s a Wednesday night. The Deer District has become really popular, and I think that does definitely take some fans out of the marketplace," said Lamoreaux. "They’re having a good time hanging out there."

The Bucks chief marketing officer said there’s a demand for tickets, and people started buying them as soon as they went on sale Saturday after Game 7. 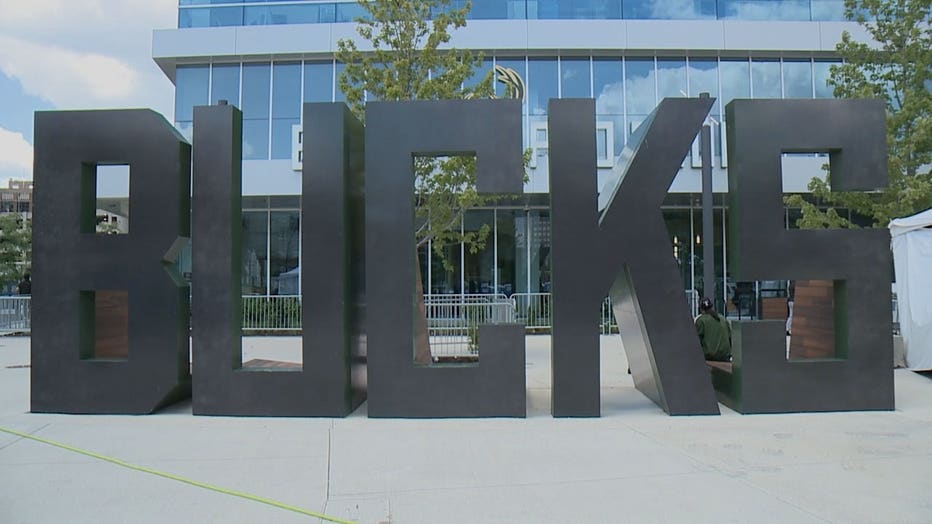 "Right now, primary direct from the team, there’s only about a couple hundred seats left right now," said Dustin Godsey, Bucks CMO. "We do anticipate releasing some standing room only tomorrow as well."

"The starting point for Friday night’s game is going to be about $200," said Lamoreaux. 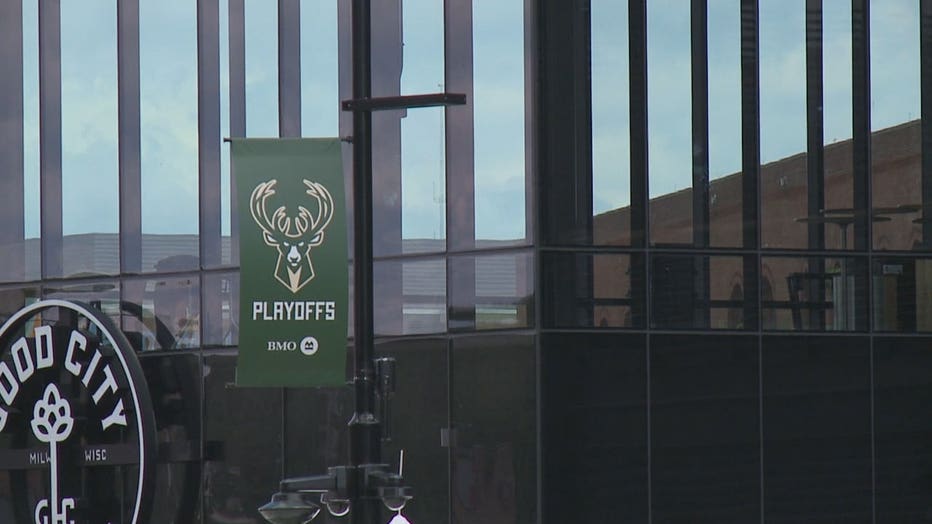 If you don’t want to buy tickets, standing in the Bucks plaza is free. You can watch the game and enjoy time with other fans.

The bucks estimate about 15,000 people were out in the plaza during Game 7.