It's payback time for a sports personality after predicting the Milwaukee Bucks would not win a single game in the NBA Finals. But the Bucks are champs now – and fans are cashing in.

MILWAUKEE - It's payback time for a sports personality after predicting the Milwaukee Bucks would not win a single game in the NBA Finals. But the Bucks are champs now – and fans are cashing in.

"It was just a joke and now it’s my life," said Amin Elhassan.

On a popular sports talk show, Elhassan said he had zero confidence the Bucks would win a game during the NBA Finals after they were down in the series, 2-0.

"I said you know what, I made a prediction, I made the universally worst prediction out of everybody who's covering basketball. I deserve to have to take accountability for this," Elhassan said. 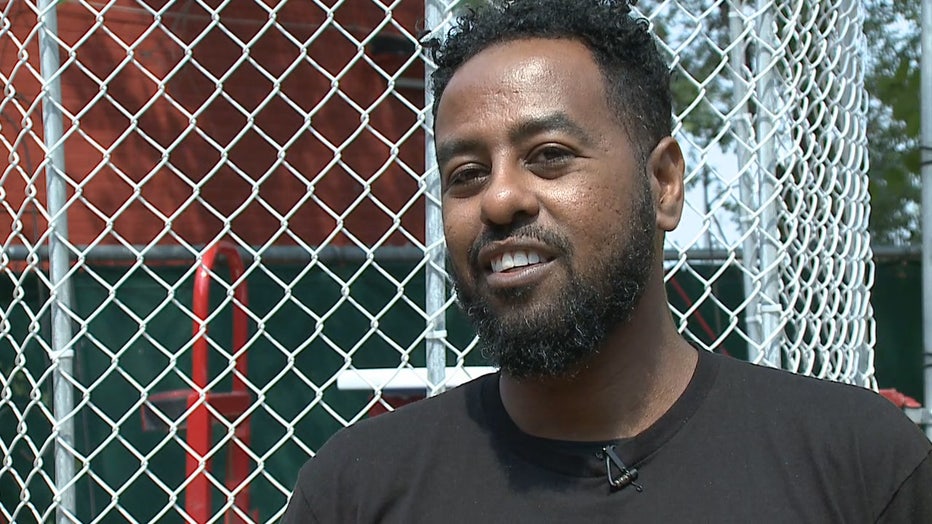 On Wednesday, July 28, Elhassan looked to right his wrongs with Bucks fans at McGillicuddy's in Milwaukee. If they made two out of three free throws, Elhassan would get dunked. 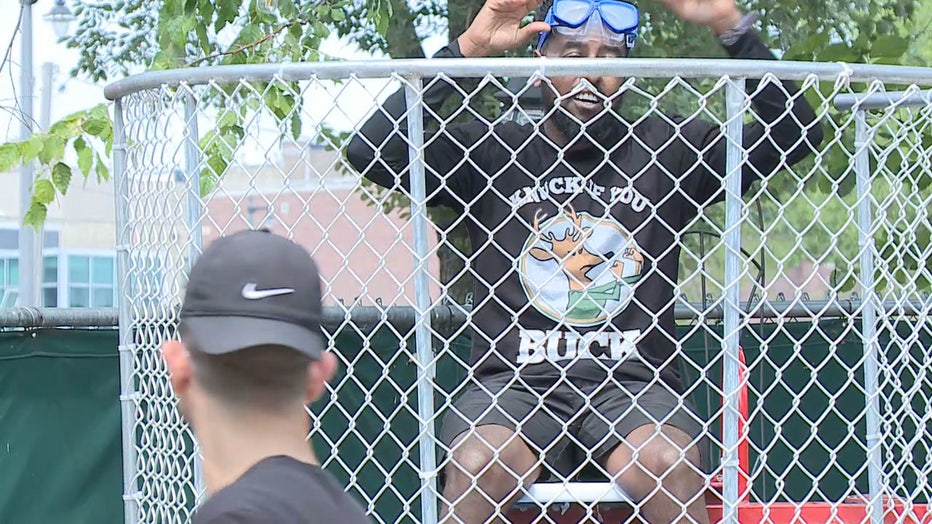 That is exactly what Bucks fans did. Dozens lined up for cold satisfaction – as Elhassan hit the frigid water.

"He made the trip here for his come up so I had to come out here, support the show support the city especially – get him dunked in the water and make him pay for what he had to say," Taurean Jines said.

"He was talking poorly about the Bucks and we’re getting some revenge," said Harry Kim. 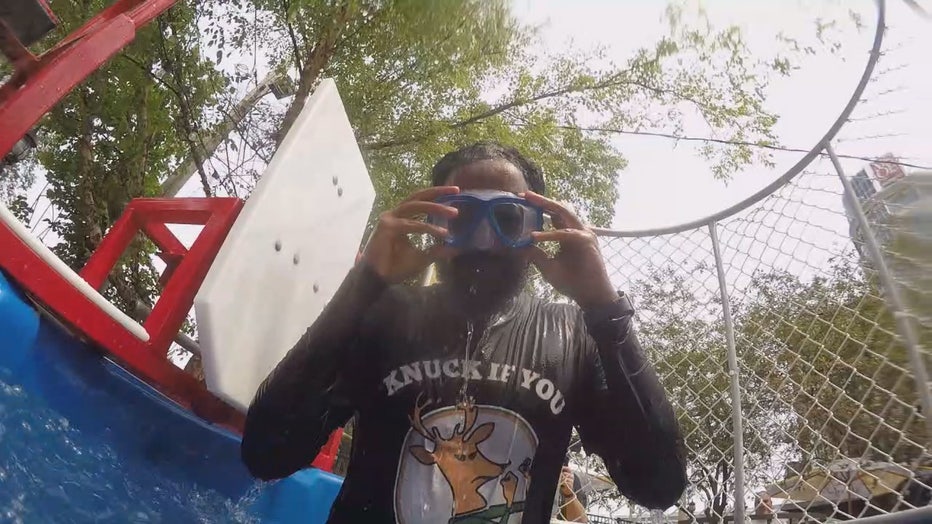 The Bucks supporters had no problem letting Elhassan soak in what he did.

"You should just see his face when it hits the water. Pure bliss," Kim said. 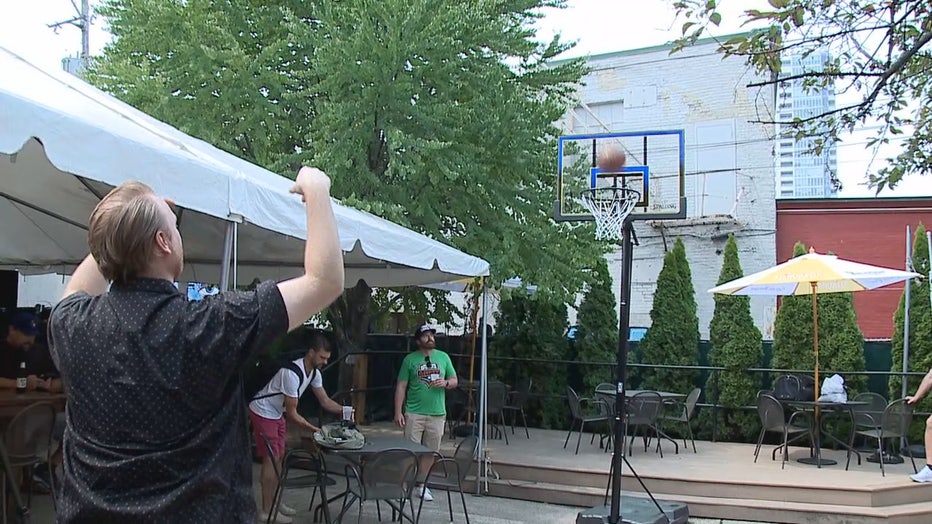 Bucks fans say they do respect Elhassan for keeping his word – and making the trip to Milwaukee just to get dunked for several hours.

Green Bay Packers quarterback Aaron Rodgers on Wednesday, July 28 – the official start to training camp – spoke for the first time since returning to the team.

Milwaukee Brewers outfielder Christian Yelich has tested positive for the coronavirus and is showing mild symptoms.