MILWAUKEE - Go big or go home! Less than 24 hours until the Milwaukee Bucks tip off in Game 6 against the Phoenix Suns, efforts were underway Monday, July 19 to transform the Deer District to host the Bucks' biggest watch party to date.

Come Tuesday, all eyes will be on the Cream City during Game 6 of the NBA Finals. 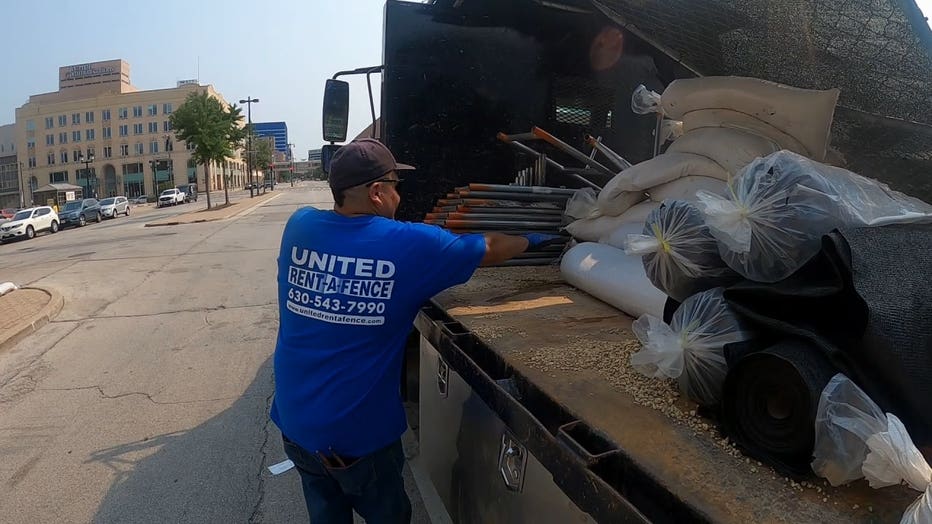 In the Deer District, crews on Monday worked to beat the clock, preparing for increased capacity, with 65,000 fans allowed in the heart of it all.

"I think you go from eight to nine acres to 15 acres," said Feigin. "It took a village."

Feigin said expanding the perimeter meant moving the main stage to sit just north of the arena, between Vel R. Philips Avenue and 5th Street. Additional screens will still attract crowds on the plaza and in the "Rear District."

"What you do not want is 65,000 people packed into each other," said Feigin. "The more room you give people to maneuver and operate around, we think it’s safe, secure. You’re here to have a good time. You are not here to cause problems." 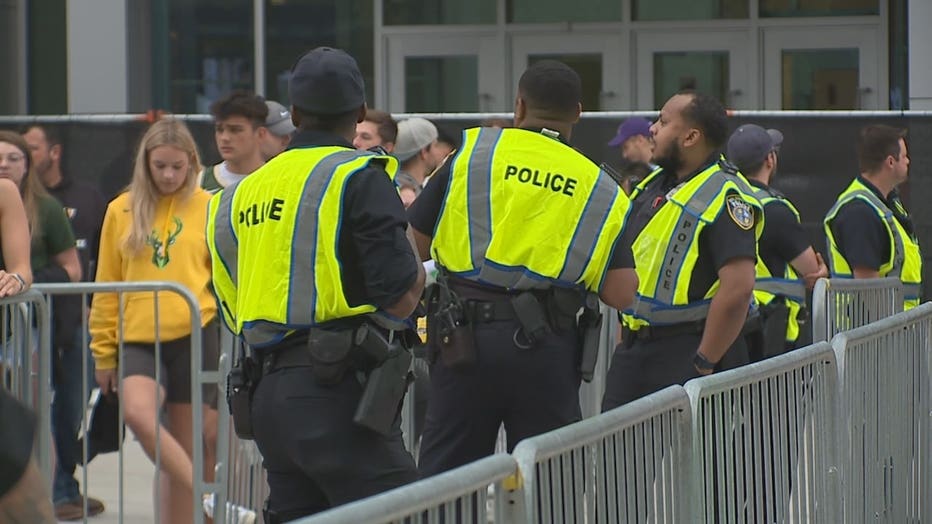 To ensure there are no problems, Acting Milwaukee Police Chief Jeffrey Norman said MPD is working in collaboration with the Milwaukee County Sheriff's Office, the city and other agencies for Tuesday night – as they have during all watch parties.

"It’s important to understand this is a historical moment for Milwaukee, and that we want to be part of it – safely," said Norman. "I believe having that presence in a robust manner reassures everyone that we’re taking it seriously, ensuring that we’re going to be prepared for any particular type of emergency response."

Officials are encouraging fun but not foolishness. 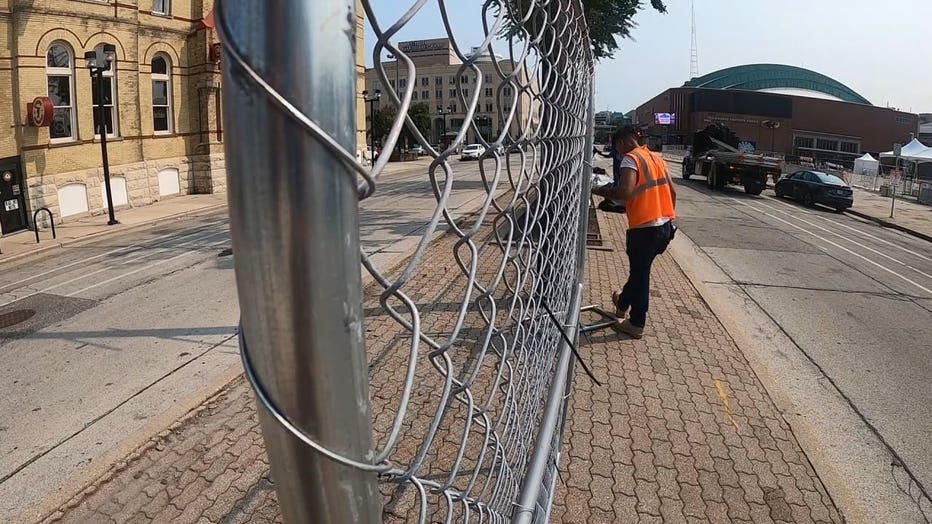 "We have enough resources to ensure the safety of the downtown area, the safety of the citizens that are going to be part of this, and so I definitely want individuals to understand – please don’t cross that line," said Norman.

Fans who arrive early enough for a spot can also watch the game on the giant screen in the beer garden.

Gates to the entire Deer District open up at 6 p.m. Tuesday. That's also when Game 6 ticket holders will be let into the arena.

One Milwaukee Bucks superfan has received the gift of a lifetime, heading to Game 6.