BROOKFIELD, Wis. - Brooke Crawley is paving her own way in the world of wrestling.

"I mean, wrestling is thought of as a man’s sport, but [when I tell people], then they think it’s really cool," said Brooke Crawley, Brookfield East High School senior.

"She’s earned her spot in this program, for sure, and it’s through hard work," said Andrew Mueller, Brookfield East wrestling coach. 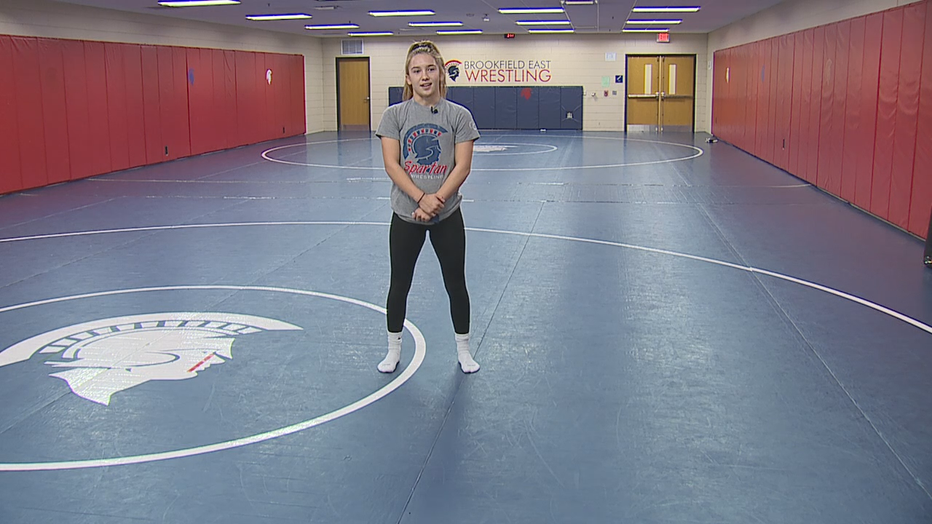 Other girls have since followed suit, wrestling at Brookfield East.

"I always knew that I could do it and it’s cool to inspire other girls to show them that they can do it, too," said Crawley.

Inspired by her younger brother, Aiden, Crawley joined the Spartans’ wrestling team as a junior. She took to the sport rather quickly thanks to her previous eight years of Jiu-Jitsu training that earned her a blue belt.

"Jiu-Jitsu helped me a lot transitioning into wrestling because I had so much background in competing," said Crawley. 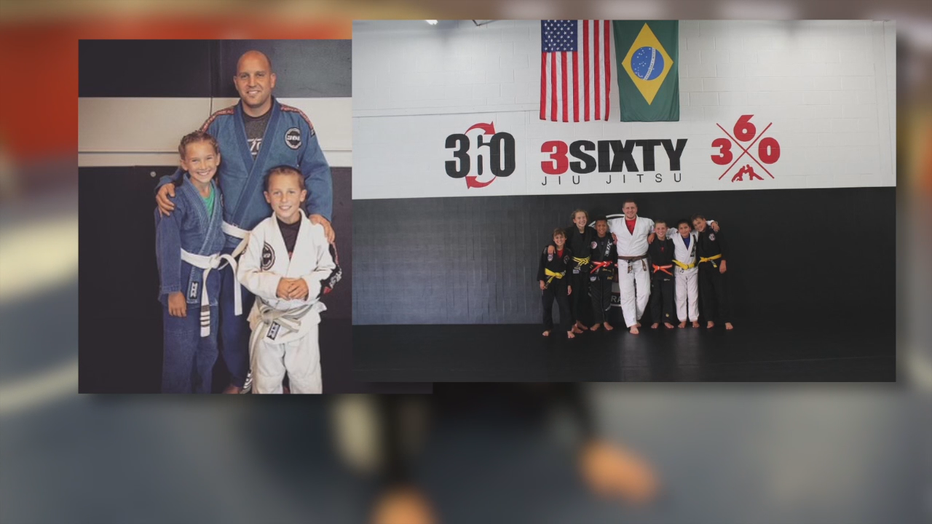 "I think they go together really well because you’re learning how to move your body and use the leverage of the other person," said Crawley.

"She’s used to getting in there and grabbing a hold of someone else, and then just being comfortable with that and getting herself into awkward and painful positions at times," Mueller said. "Just being willing to fight through those things are definitely beneficial for her." 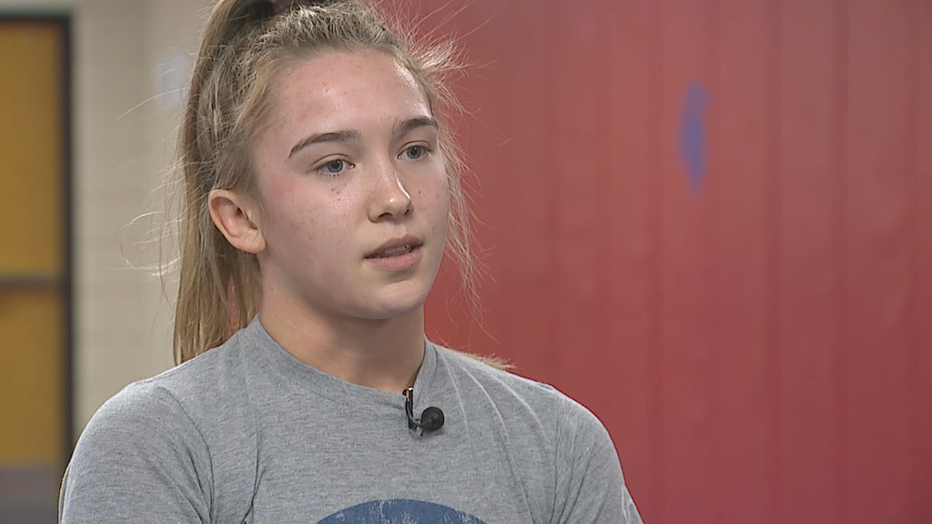 The Spartans made the team wrestling state tournament the past two seasons, and last year, Crawley made some history.

"It’s really cool to be the first girl to wrestle at team state," said Crawley.

This February, Crawley was back at it again, competing at the state team tournament and the girls' individual state tournament, as well. 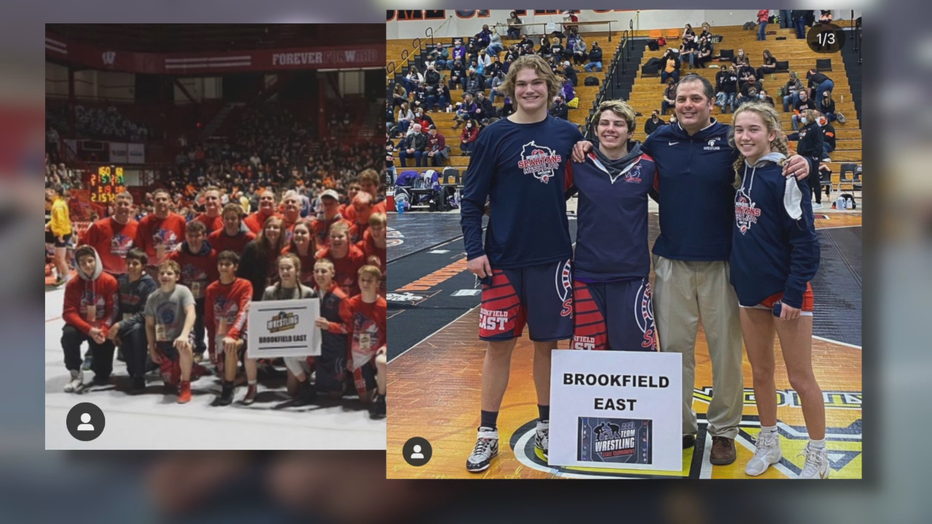 This fall, she’s taking her talents to North Central College.

"The wrestling program is amazing, and I’m super excited to wrestle for them," said Crawley.

Once she graduates, Crawley has some even bigger dreams.

"My main goal is to open up my own grappling school, probably with Jiu-Jitsu and wrestling," said Crawley. "That’s been my dream since fifth grade." 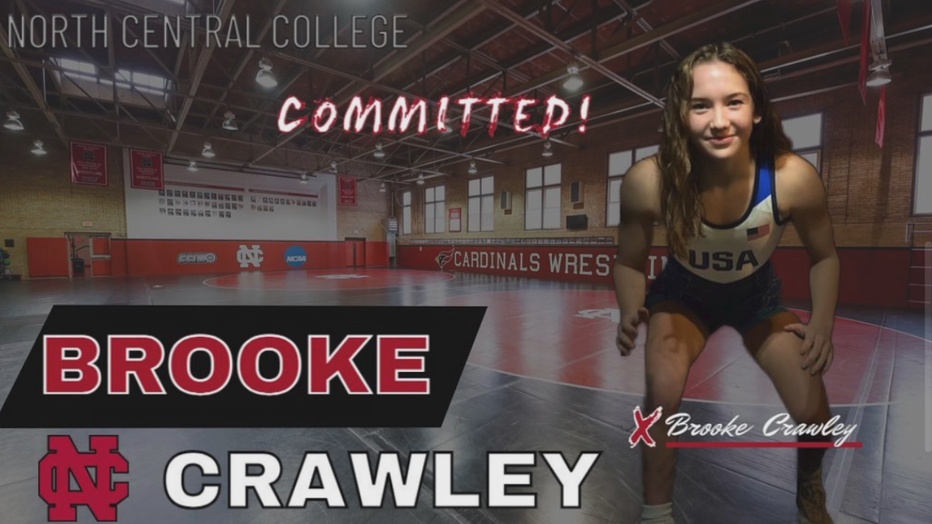 It'll be a venture that will hopefully one day be a family-run school with her brother and father, called either Crawley Jiu-Jitsu or Diamond Jiu-Jitsu.

"I’ve always wanted just be, like, an inspiration to other younger girls, and I think I’ve done that," said Crawley.