There was certainly a lot more to cheer for Tuesday night than with the last two games, but in the end, this is not their year – and it hurts.

Brewers fans fell silent inside American Family Field as cheers from Atlanta could be heard on TV. 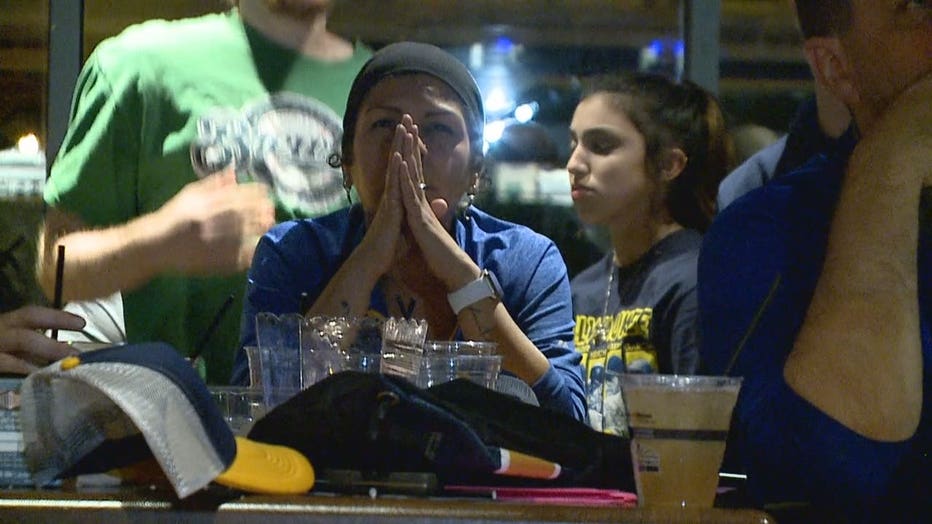 "Disappointed," said Thomas Mann. "You know, we did such a good job this year, throughout the whole year, so it’s kind of sad to see it end this way."

There was a shot of hope as the Brewers put the first run on the board. Some fans gathered in the Deer District in hopes of bringing home another championship to Milwaukee, but in the end, the lead wouldn't last.

"Counsell made great calls," said Crawford. "They didn’t work out. It’s brutal. It’s really brutal because I really thought this was the year. Now, I have to think next year’s the year."

While the team won't be going home with a pennant, fans went home with a year of great memories. 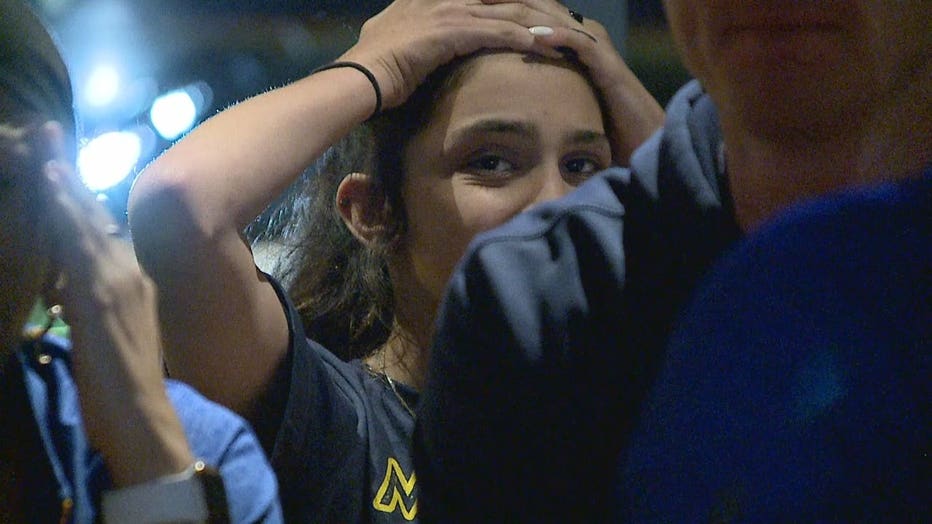 "I had a lot of fun," said Lisa Piparo. "I came with my son, and we just spent time together and it was amazing."

The good news for Milwaukee fans is that the Bucks' season starts in just a week, Tuesday, Oct. 19!

Brewers' season ends in Atlanta, Braves on to NLCS

The Atlanta Braves eliminated the Milwaukee Brewers in Game 4 of the NL Divison Series to advance to the NL Championship Series.

FOX6's Lily Zhao went one-on-one with Green Bay Packers running back Aaron Jones to get his thoughts the win over the Bengals and the upcoming Bears game.