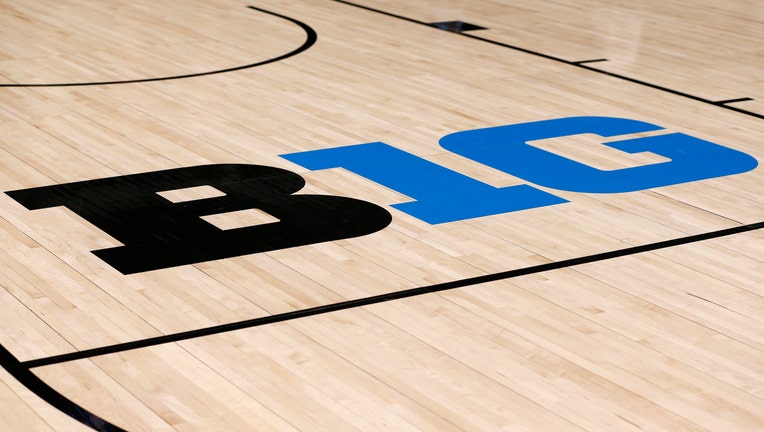 INDIANAPOLIS, IN - MARCH 08: A general view of the B1G Logo during the womens Big Ten Championship game between the Maryland Terrapins and the Ohio State Buckeyes on March 08, 2020 at Bankers Life Fieldhouse IN. (Photo by Jeffrey Brown/Icon Sportswir

NEW YORK - The Big Ten announced on Wednesday, March 24 that its schools will be allowed to set attendance policies the rest of the spring based on local health guidelines instead of by conference mandate.

The decision is effective immediately and applies to spring football events and spring sports contests. The Big Ten Conference Directors of Athletics and the Council of Presidents and Chancellors made the decision in consultation with medical experts and the conference office.

The conference allowed a limited number of fans to attend the Big Ten men’s and women’s basketball tournaments.

Masks and gloves are saving lives — and causing pollution

Disposable masks, gloves and other types of personal protective equipment are safeguarding lives during the pandemic. They're also creating a worldwide pollution problem.

Another severe weather outbreak expected in the South

A moderate risk for severe weather has been issued by the SPC for a large portion of the south for Thursday, March 25.