Lynnsey Justman wanted to put a stamp on her senior year at West Bend West High School, so why not become West’s first female kicker in program history?&nbsp;

And the reaction so far? 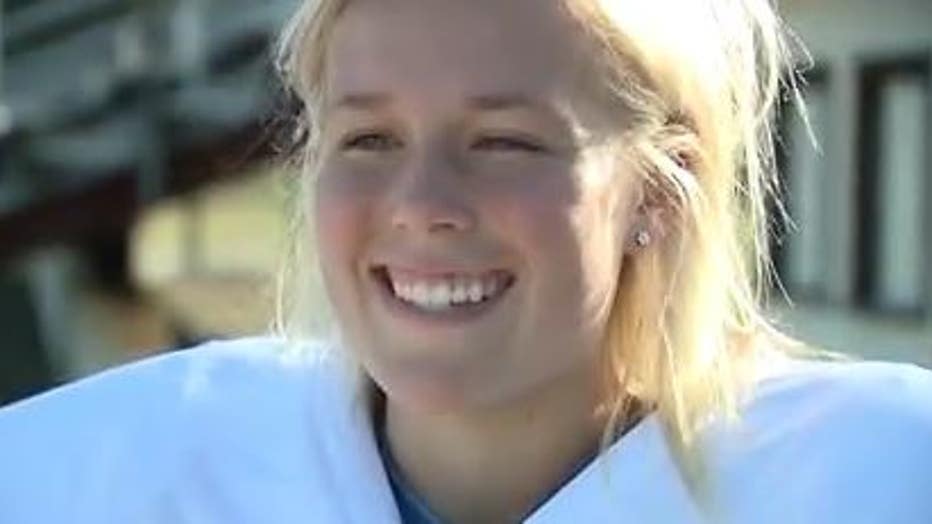 "When I talk to others, they just keep saying, 'It’s awesome,'" said Justman.

When Justman puts that helmet on, she’s just another member of the football team.

"I really do think that, like, we do get along really well, and it’s nice when they all talk to me on the sidelines, cheer me up when I get a field goal," said Justman. "It's nice." 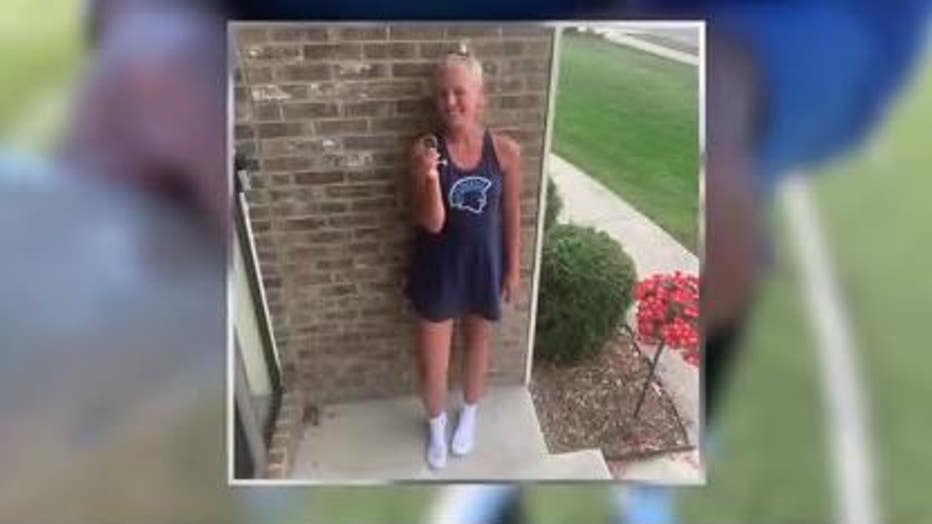 "I mean, she knows the boys," said Dan Ferkovich, Spartans' first-year head coach. "The boys know her, so she is part of the team, regardless if she’s a girl or not."

This idea to play football wasn’t just her own. 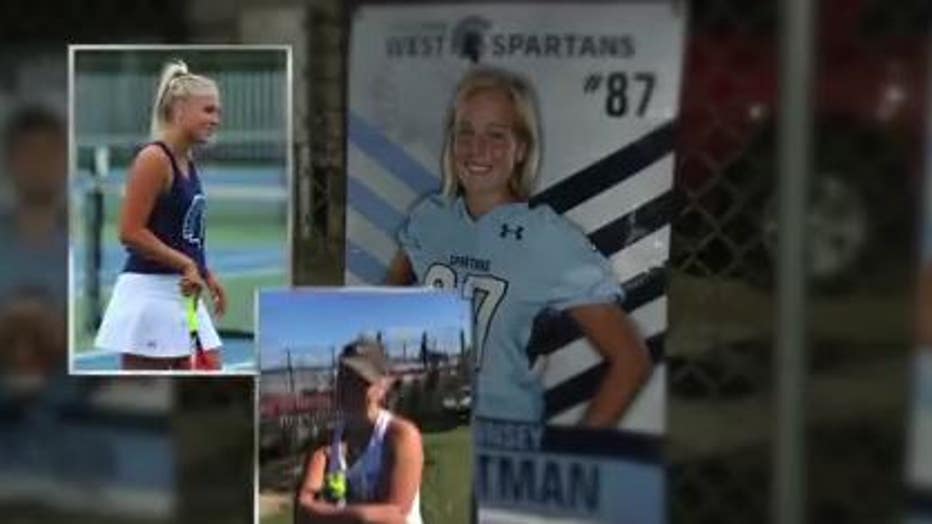 "Powder puff really started it," said Justman. "I just wanted to do it, and then, it became kind of a running joke between me and the guys. They were like, 'You should be our kicker for senior year -- just do it,' and I am now doing it."

Ferkovich was more than willing to give Justman a shot.

"At that time, I didn't know anybody on the team and who we had, so of course, we encourage everybody to come out and try," said Ferkovich. "Let's see what you can do, and then she came out here, and right away, she was able to knock through those extra points -- just take it from there."

Justman spent her summer practicing kicking with help from her family and coach to get her footwork down. 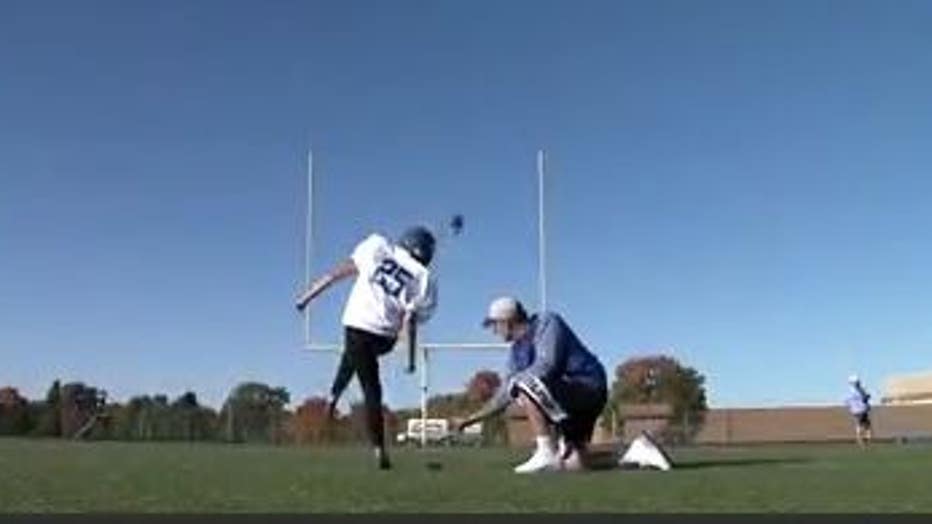 "I used to just take a bunch of little steps, so we got it down to three bigger steps and how far away I needed to be away from the ball," said Justman.   "I watched some YouTube videos and just figured that out, as well."

A tennis player for West, Justman relied on her soccer skills from eighth-grade to help her in football, and her leg strength has shined through in practice.

"I was even blowing an airhorn to distract her," said Ferkovich. "Didn't faze her at all. Right through the uprights, and she’s been part of the team ever since."

And in early October, it was showtime, as Justman made her first extra point in a Spartans' uniform in their Week 2 showdown against rival West Bend East.

"It was definitely nerve-wracking when I first got out there," said Justman. "Then I kicked it, and yeah, it went through and I was really happy. All the guys were excited. It was an awesome feeling."

Her range so far is from 32 yards ou, but Justman's goal the rest of the season is to progress into kicking field goals, and to show other girls they can do it, too.

"I would definitely encourage other girls," said Justman. "I think it is a really great aspect to something you’ve done in high school."