CHICAGO - The rivalry between the Green Bay Packers and Chicago Bears rages on even for players who have long-been retired from football and are enshrined in the Hall of Fame.

Dick Butkus, the legendary Bears linebacker who was an eight-time Pro Bowler and five-time All-Pro selection, took a jab at Aaron Rodgers and his wide receiving corps with the start of the season about two weeks away. 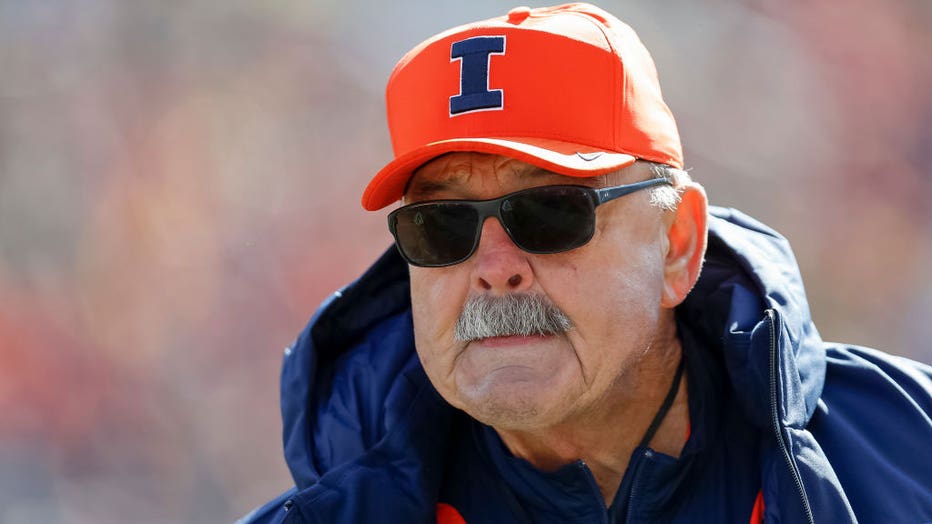 "Boy, I hope Aaron Rodgers has figured out how to throw passes to himself because if not, Packers' games are going to look a whole lot like playing fetch with my dog (miss you Lucy)," Butkus tweeted Saturday.

The young wide receivers were a source of frustration for Rodgers early in training camp.

"A lot of mental errors, a lot of pre-snap penalties," the Packers star said back on Aug. 16. "Kind of been the theme of camp. Simple, simple plays we’re messing up."

According to ESPN, Rodgers, the wide receivers and other quarterbacks on the Packers had a meeting to discuss the issues. 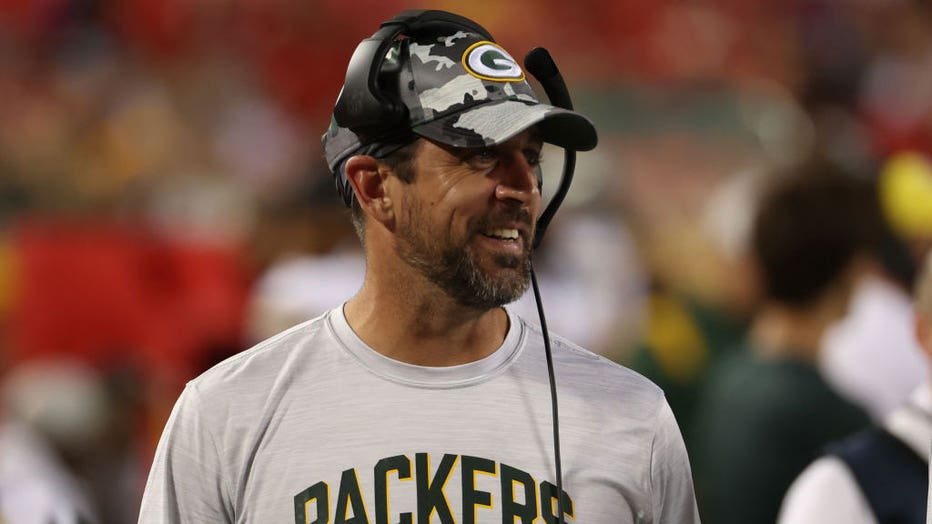 KANSAS CITY, MO - AUGUST 25: Green Bay Packers quarterback Aaron Rodgers (12) on the sidelines with a headset in the second half of an NFL preseason game between the Green Bay Packers and Kansas City Chiefs on August 25, 2022 at GEHA Field at Arrowhe

"It was just really giving us advice," Samori Toure told reporters. "Basically, letting us know that the Green Bay receiving corps has always been held to a super-high standard. All the legends who have been through here. It's just about us carrying on that standard and stepping up."

Romeo Doubs added: "Aaron spoke to us about what he likes or what not just based on concepts or what he sees."

The Packers added Sammy Watkins via free agency and rookies Toure, Doubs and Christian Watson through the draft. Allen Lazard, Randall Cobb and Amari Rodgers are all back as well.