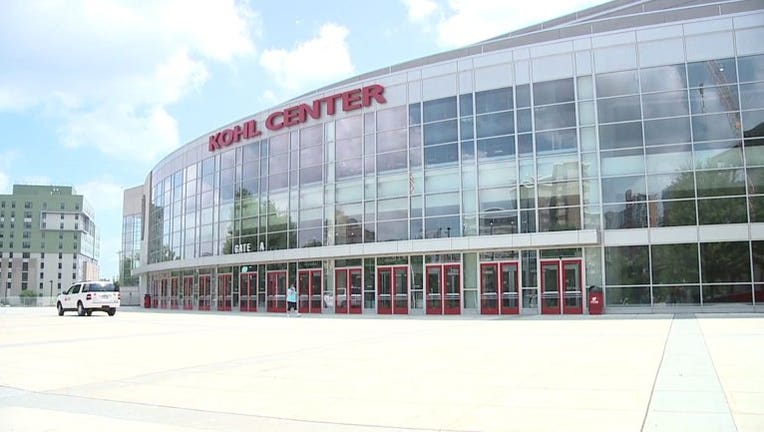 MADISON, Wis. - No fans will be allowed inside the Kohl Center for Wisconsin Badgers games due to the COVID-19 pandemic this season, the athletic department announced on Wednesday, Nov. 11.

According to uwbadgers.com -- the athletic department's official website -- the indefinite decision to play without fans impacts men's and women's basketball and men's and women's hockey home games. The decision impacts LaBahn Arena for hockey, in addition to the Kohl Center.

The approach is similar to the one taken for Badgers football games at Camp Randall. The football team has been sidelined for weeks, unable to play scheduled games due to a COVID-19 outbreak.

The athletic department had announced earlier in the fall that there would be no season tickets available for basketball or hockey this season, and that season ticket holders have already been refunded or are in the process of being refunded.

All four teams impacted by the decision will still have scheduled games for the 2020-21 season, including road games where fans may be present due to individual athletic program's guidelines.