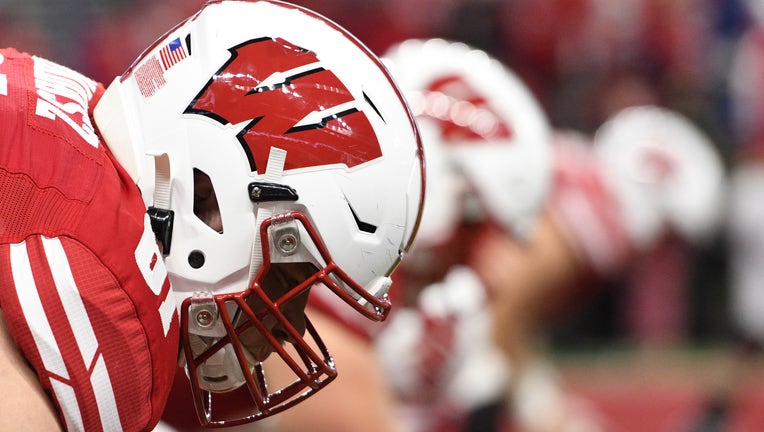 MADISON, Wis. - No. 13 Wisconsin expects to return to play Saturday at Michigan after canceling its last two games due to a COVID-19 outbreak within the team.

“We feel confident that we have a handle on the situation and are excited to play this week at Michigan,” athletic director Barry Alvarez said Monday. “As we have done throughout, we will continue to monitor our testing results and base our decision on those results.”

Wisconsin officials said Monday they have five active COVID-19 cases involving three staff members and two players. Five of the last six days have resulted in no positive cases. Only one staffer and one player have tested positive over the last week.

Wisconsin hasn’t played since a season-opening 45-7 victory over Illinois on Oct. 23. The Badgers canceled games at Nebraska and at home with Purdue over the last two weeks. As recently as last week, Wisconsin had 27 active COVID-19 cases involving 15 players and 12 staffers.

“We had no new positives on Tuesday and Wednesday which was a great sign,” Alvarez said. “That’s when we started thinking Friday could be a day we could get the team together to start doing things with an eye towards having a regular practice week this week. So we were cautious on Friday and Saturday, split guys into groups, and just did conditioning.”

The Green Bay Packers matchup with the Indianapolis Colts set for Sunday, Nov. 22 has been flexed from a noon to 3:25 p.m. CT kickoff on FOX6.

The 10th-ranked Badgers are looking to resume their season after the outbreak caused them to cancel two games. Wisconsin (1-0) is scheduled to visit No. 23 Michigan on Nov. 14.