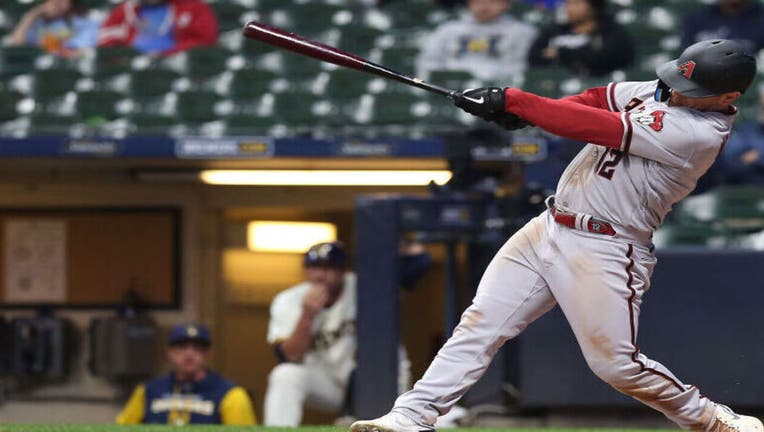 MILWAUKEE - The Major League Baseball regular season is over, and one player finished things up back in his college town of Milwaukee vs. the Brewers.

Daulton Varsho now has a new experience of being on a baseball diamond in Milwaukee. In the final series of the Major League regular season, Varsho was in town with the Arizona Diamondbacks, his first visit since his college days at UW-Milwaukee. Varsho is the most successful professional player from Coach Scott Doffek's Panthers program.

"Scotty let me do things that not a lot of other colleges would let me do at that point," he said. "Coming up as a catcher, I wanted to call my own game because that was the big thing of learning how to work a pitching staff, how to work a lineup because when you get to the big leagues, that's what you've got to do. You're the one who's calling the pitches."

Drafted by Arizona in 2017, Varsho was in the big leagues by 2020, but in quite the twist, he no longer catches much. Instead, he's playing the outfield; extremely well, as a matter of fact. 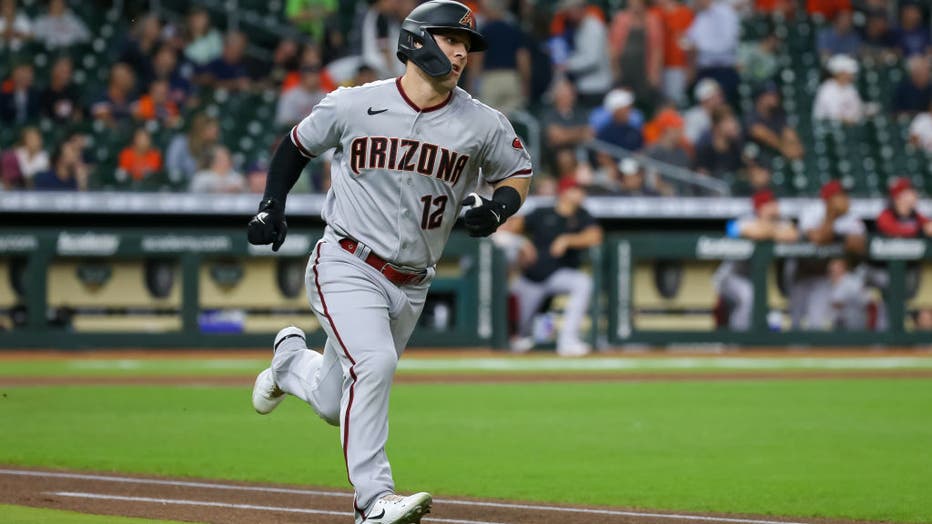 "I'm enjoying outfield a lot and trying to be as best as I can out there, and defensively, I am working my butt off to be the best outfielder in baseball, so hopefully, I can get rewarded at the end of the season with a Gold Glove," he said. "That would be pretty cool. I know I'm up for it, so I'm just up for the challenge."

By now, Varsho has made himself very much at home in a Major League outfield, but he came up as a catcher. He was drafted as a catcher, so does he ever want to return to his roots?

"Right now, no, just because of the foul tips and all those things," said Varsho. "They kind of add up. I really enjoy being an outfielder, and I really enjoy that group out there."

No matter where he lines up on defense, Varsho wants to tighten up his offense. 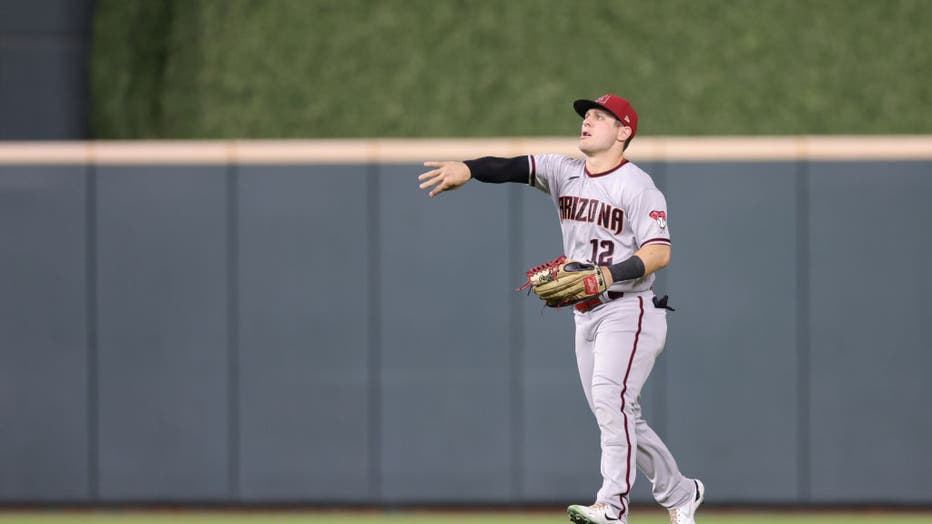 "I really want to cut down on my strikeouts," he said. "I know that is kind of a problem for me. If I can cut down on my strikeouts and put the ball in play a little bit more, I think that's going to be a huge step forward for me. I think I can do it. I'm young enough. Usually, you learn a lot of things in your first three years in the big leagues, and I've learned a lot. Hopefully, I can get better."

His dad, Gary, played in the big leagues for eight seasons before settling back in the Marshfield area. He's lived a baseball life, and Varsho, himself, is now following in those footsteps.

"This is my dream come true," said Varsho. "I always wanted to be a big leaguer since I was in the clubhouse with my dad as a little kid, and now, it's true. You've just got to soak it all in because you never know when it's going to end."

One thing that won't end is Varsho's affinity for baseball in Milwaukee.