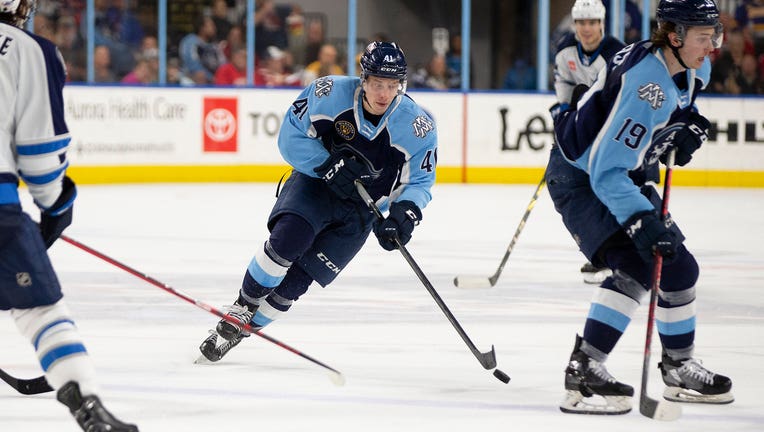 MILWAUKEE - The Milwaukee Admirals wrap up their regular season schedule this Friday, April 29 at 7 p.m. against the Rockford IceHogs at Panther Arena in a game that was re-scheduled from December 30th because of Covid issues with the IceHogs.

The Admirals are currently in third place in the Central Division and have clinched a spot in the Calder Cup Playoffs, which begin the week of May 1. The Ads will either finish in third or fourth, depending on how this week shapes out and the difference is significant.

The third place team will face Manitoba, who will finish in second, in a best-of-five Division semi-final series while the fourth place team will begin with a best-of-three, play-in series against the fifth seed, which will be either Texas or Iowa. The winner of the play-in series will then take on first-seeded Chicago in the other division semi-final.

Because not all of the teams in the Central Division play the same number of games, points percentage is used to determine who finishes higher in the rankings. Currently the Ads have a .567 points %, just ahead of the IceHogs .558 %. Rockford has three games left including Friday night’s game with Milwaukee.

The Ads magic number to get secure the third spot is three. Any combination of Milwaukee points earned and Rockford points that are not earned that equals three will pit the Admirals against Manitoba in the first round.