After sinking a clutch birdie putt to win the sixth installment of Capital One’s "The Match" golf event, Rodgers, Tom Brady, Patrick Mahomes and Josh Allen sat down with TNT's Ernie Johnson to discuss a myriad of topics, including retirement. 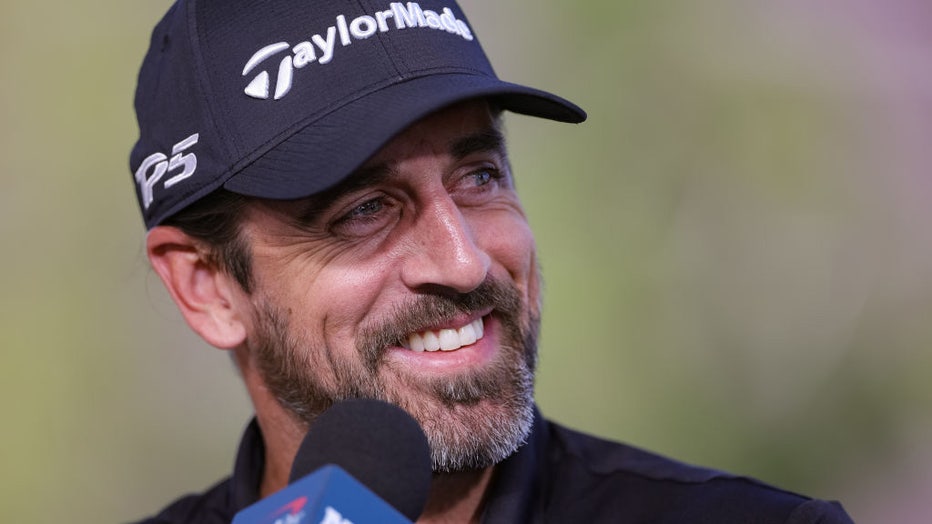 "I think about it [retirement] all the time," Rodgers told Johnson during the "QB Talk" segment after the match, via AtoZ Sports. "When you commit, you’re 100%. But the older you get, the interests change, and the grind, I think, wears on you a little more."

"The football part is the easy part," Rodgers added. "That’s the joy. It’s the other stuff that wears on you and makes you think about life after football. Tommy [Brady] obviously set the bar so high with playing so many years, but I can definitely see the end coming."

Last season, Rodgers led Green Bay to a 13-4 record, which came with their third consecutive NFC North division crown but an early playoff exit, losing to the San Francisco 49ers in the divisional round. 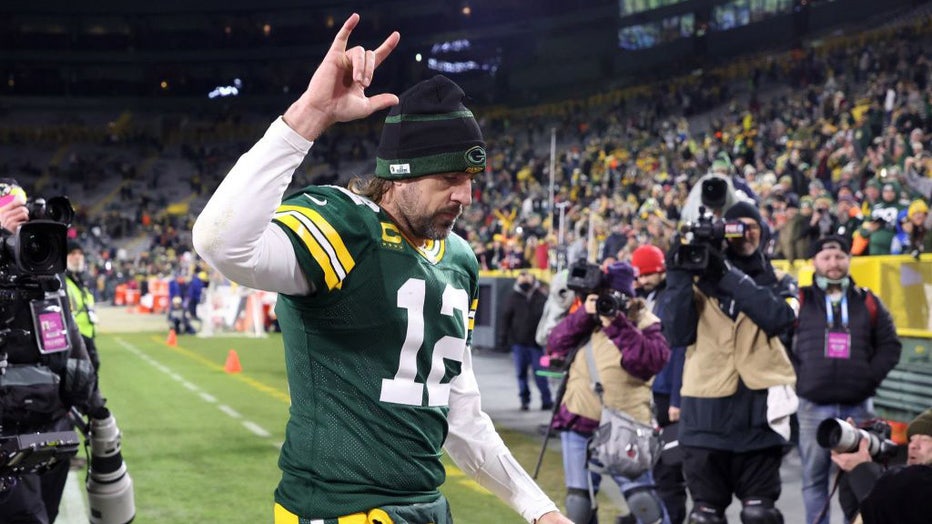 With the early playoff exit, the rumors began to swirl around his future. The NFL Network reported Rodgers considered retiring altogether and even requesting a trade to the Denver Broncos but neither came to fruition.

Back in April, Rodgers admitted on the Pat McAfee Show that the decision by Green Bay to trade star wide receiver Davante Adams to the Las Vegas Raiders "surprised" him.

Rodgers, who turns 39 in December, re-signed with the Packers in March, agreeing to a three-year, $150.8 million deal. Days later, Green Bay sent Adams to the Raiders.

"Obviously, when I made my decision, I was still thinking he was gonna come back," Rodgers admitted. "You know, I was very honest with him about my plans and my future and where I, you know, saw my career going as far as how many years I wanted to play. But I felt like he was gonna be back. Did not see it turn out that way."