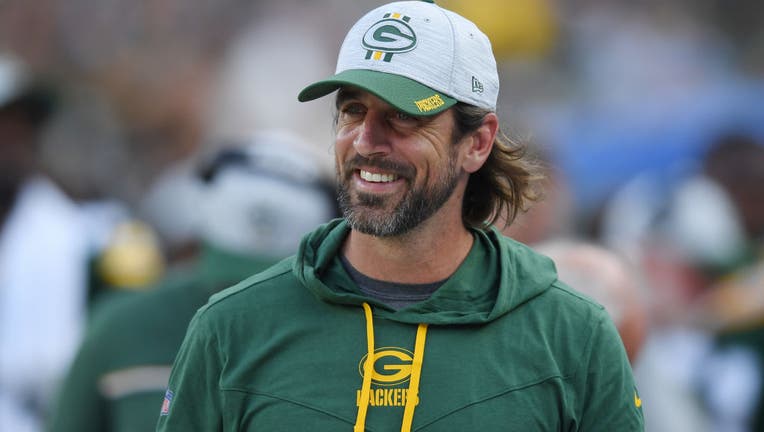 GREEN BAY, Wis. - Aaron Rodgers dominated the NFL in 2020 as he led the league in touchdown passes (48) and threw for more than 4,000 passing yards for the fourth time out of the last five seasons.

The Green Bay Packers star didn’t have the ideal offseason an MVP should want. He had a standoff with the organization that appeared to be heading toward a trade or retirement, but at the 11th hour, he and the franchise’s top brass mended their relationship enough for him to stick around for 2021.

The three-time MVP could be in line to win his fourth with Aaron Jones, Davante Adams and Marquez Valdes-Scantling all returning for 2021 and the team trading for Randall Cobb in the offseason. Rodgers’ favorite targets will line up around him but going back to back as the league’s top player is hard to come by.

The Packers are favorites to win the NFC North and to make a run to the Super Bowl this season. Rodgers and Green Bay were a few points short of making an appearance last season.

According to FOX Bet, Rodgers is +1000 to win the award. Only Patrick Mahomes has better odds.

Former Republican Lt. Governor Rebecca Kleefisch on Thursday, Sept. 9 formally announced her candidacy for Wisconsin Governor in 2022 on the promise of building a stronger Wisconsin.

Wisconsin Department of Natural Resources officials have taken the unprecedented step of refusing to participate in its policy board meeting later this month amidst a nasty fight over whether the panel's chairman must step down from his post.