MILWAUKEE - Milestone birthdays tend to have a little more significance than others. For one Milwaukee athlete, that is definitely the case.

"I run a lot in Bay View, down by the lake, or I’ll come down here and then go all the way up to Whitefish Bay," said Madeline Beaudoin.

In early June, Beaudoin started to find her groove, running through Milwaukee. 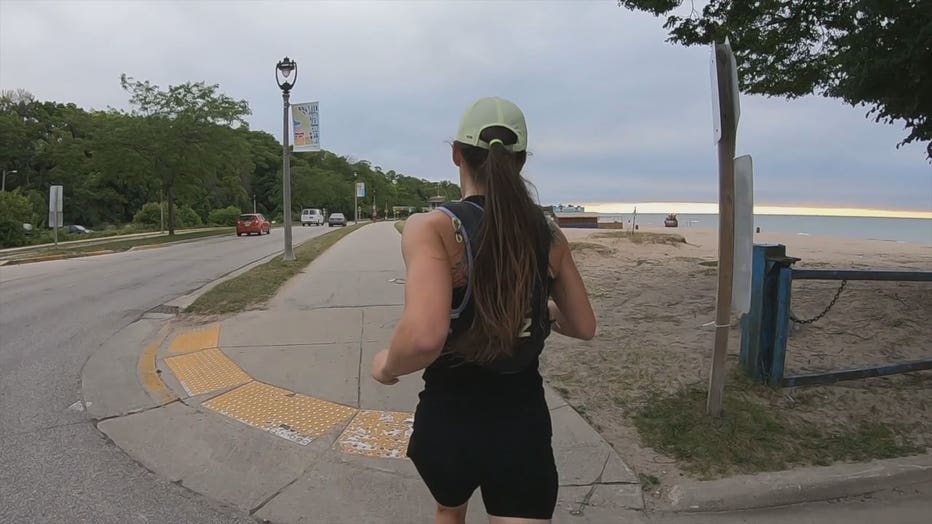 "I’m safety first, always, so I’m always visible," said Beaudoin. "I stay where people can see me, where I feel comfortable, so it’s one last thing I have to worry about, so I’m just running."

Sometimes she’s alone. Other times, her fiancé, Victor, and son, Truman, are along for the ride.

"If I’m running and the last two, three miles I’ll see my fiancé and the baby, he’ll be on the bike and they’ll just come cheer me on," said Beaudoin.

"I just have this go-getter mentality," said Beaudoin.

In the beginning, it was anything but normal.

"Aaaahhhhh! I was so nervous just thinking about it," said Beaudoin. "My heart just started going like this. I mean, it was just very nerve-wracking." 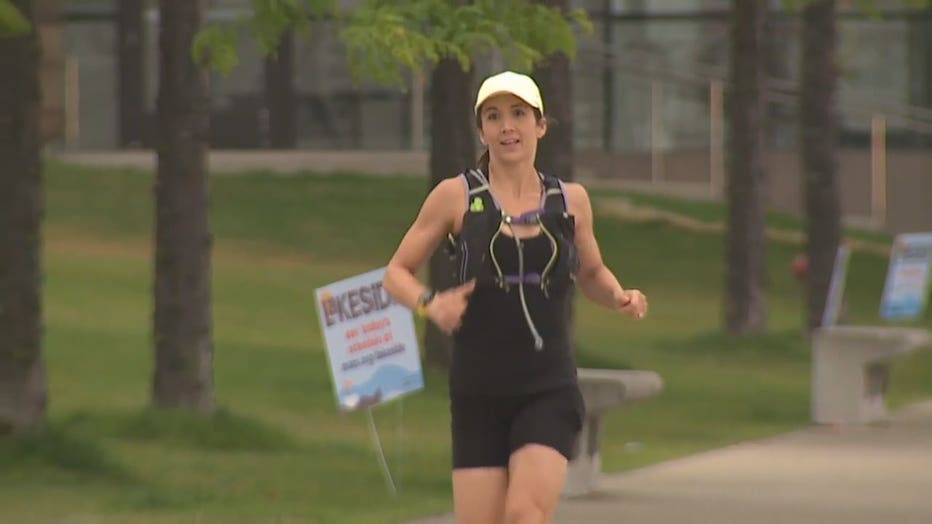 There was good reason.

"I love challenges, so let’s just do a half marathon every day for 30 days until I turn 30," said Beaudoin.

"I would think my body would be more tired than what it is," said Beaudoin. "I feel like, just because mentally I’m so into it, I feel like my body’s just like, responding so well to it."

That’s where experience is helping, something she learned as a three-time state champion Olympic-style weightlifter. 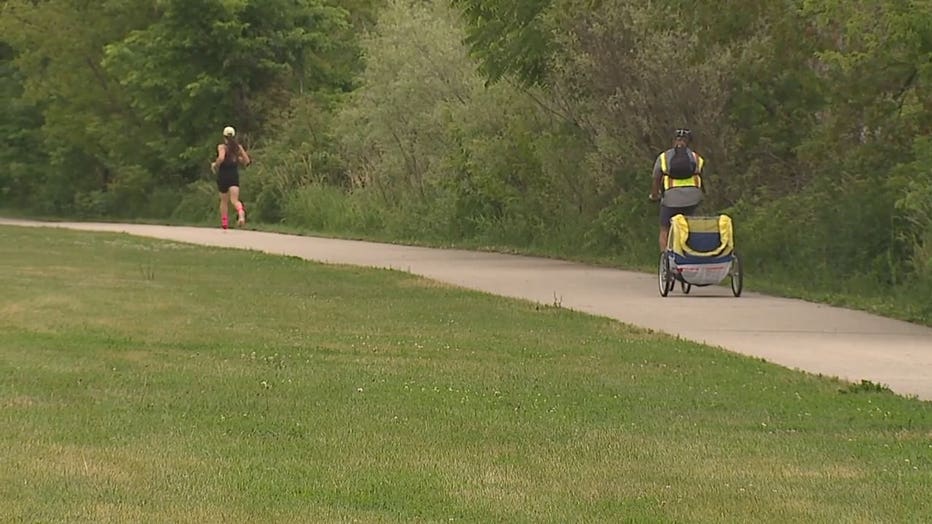 "Some days I’d go in and train and 10 pounds would feel like 1,000 pounds," said Beaudoin. "Then some days I would go in and 200 pounds would feel like nothing, you know, like a little feather. Wow, this is crazy! So that definitely helped me learn that good days/bad days you just have to, one, trust yourself and know if you put the work in and you’re going to be okay."

On July 3, she celebrated her 30th birthday with her 30th run, an epic one in Vegas.

One thing is for sure, each step along the way is an example for her son. 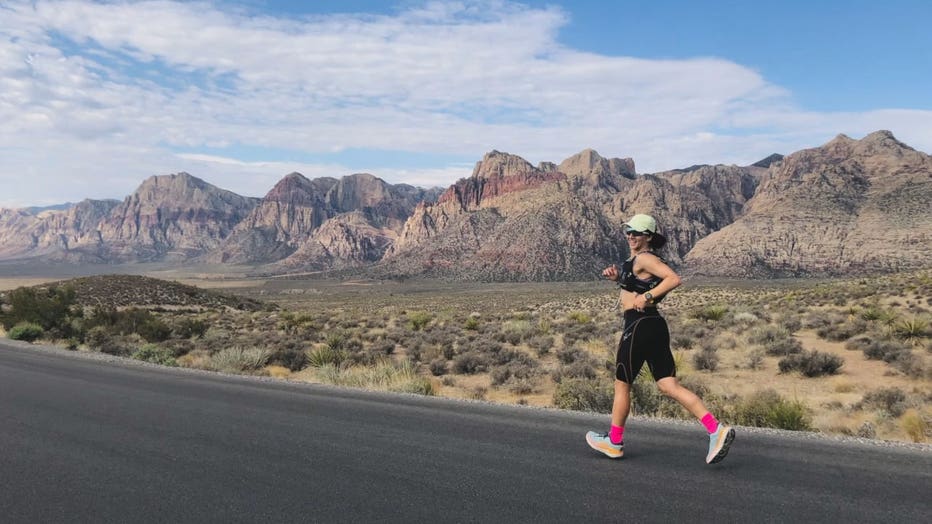 Beaudoin's 30th straight run was in 107-degree weather in Vegas, and it was more than a marathon as she went 50 kilometers, about 31 miles.