MILWAUKEE - The Wisconsin Court System logged more than 81 million Zoom minutes over the last year, according to the Director of State Courts Office.

It’s because of the COVID-19 pandemic this technology is in place. Now, the question becomes: Has the coronavirus changed the way we’ll appear in court for good? Contact 6 found out the answer is both yes and no.

No one waits in the hallway outside Judge Carl Ashley’s courtroom in the Milwaukee County Courthouse. No one rises when he enters. No one listens from his gallery. At first glance, it may not look like court is in session, but it is.

"You can call the case when you are ready, madam clerk," Ashley says into his computer monitor. 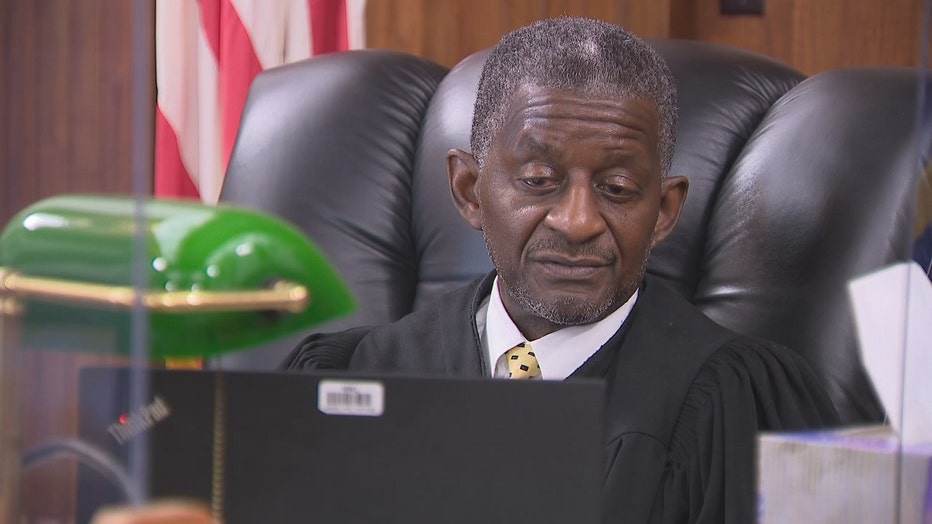 Wisconsin Circuit Courts now hold many proceedings over Zoom. Parties appear via their computers using both video and audio.

When the arrival of the coronavirus halted most courthouse proceedings, Director of State Courts Randy Koschnick responded by ordering Zoom licenses for every judge in the state.

Koschnick says the pandemic accelerated the use of video conferencing technology in Wisconsin that would have taken years to pilot and develop.

"It’s so much more efficient and actually easy," said Koschnick, in a sit-down interview with Contact 6. "I think the pros of Zoom significantly outweigh the cons." 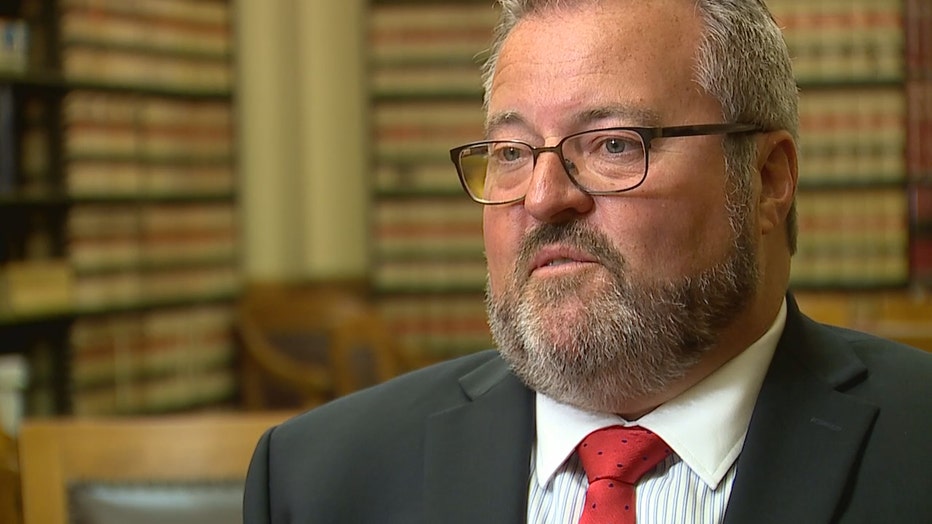 Before the pandemic, the front half of a courtroom could be filled with people: the plaintiff and their attorney, the defendant and their attorney, a sheriff’s deputy, the deputy clerk, the court reporter and the judge. Now, most parties log onto their separate computers, or cell phones, from their offices and homes.

"All 47 judges have the ability to use Zoom in Milwaukee County," said Mary Triggiano, chief judge of Milwaukee County Circuit Court. "The next step becomes: How are we going to use it on an ongoing basis?"

Triggiano says the courthouse made "significant and profound changes in the first several months" of the pandemic to adopt widespread video conferencing abilities. Judges and courtroom staff were outfitted with the hardware and software needed to resume their proceedings over Zoom. 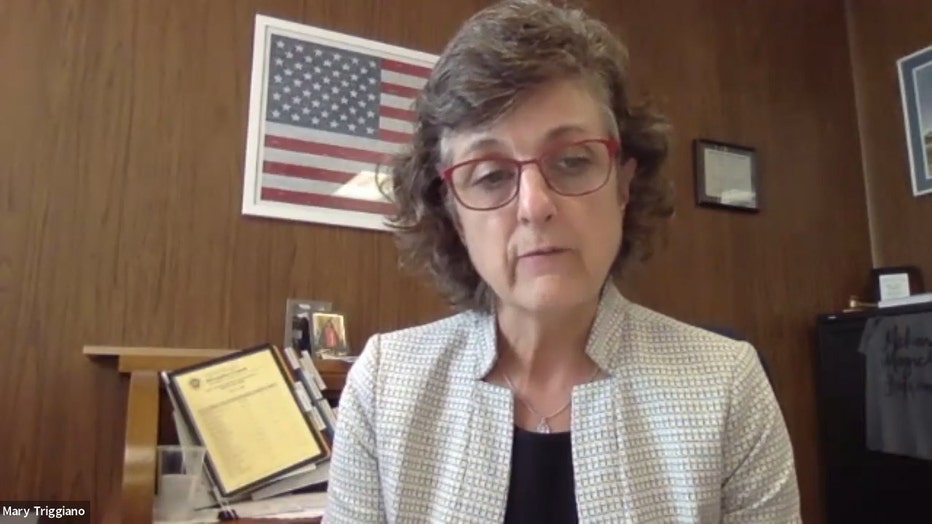 Small claims cases mostly take place over Zoom, with exceptions for evidentiary hearings. The family and civil divisions have largely moved to Zoom hearings, as well.

In the criminal division, Zoom is used in procedural hearings for both felony and misdemeanor cases, but trials remain in-person.

Tom Reed, a public defender, spoke to the convenience of working at his desk while simultaneously logged into a Zoom waiting room, and waiting for a court appearance to begin.

"If you have to walk into the courthouse, go through security, get up on the elevator. You know, two or three of these appearances in a couple different courts, you’re losing a lot of time and efficiency," said Reed. 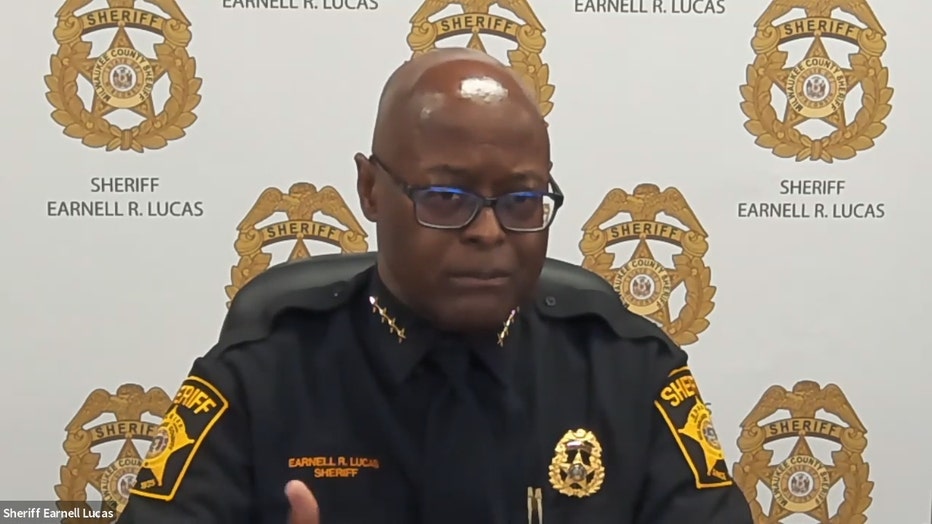 Milwaukee County Sheriff Earnell Lucas says his office is seeing a number of efficiencies while maintaining the rights of the accused to appear before their accusers.

"Given some of the challenges that we’re facing here at the Milwaukee County Sheriff’s Office right now with staffing, it certainly lifts and eases the burden of us having to move individuals into and through the court system," said Lucas.

It also appears court is becoming more accessible, thanks to Zoom.

"Appearance rates are increasing," Koschnick told Contact 6. "Many judges have told me they are issuing fewer warrants for failure to appear." 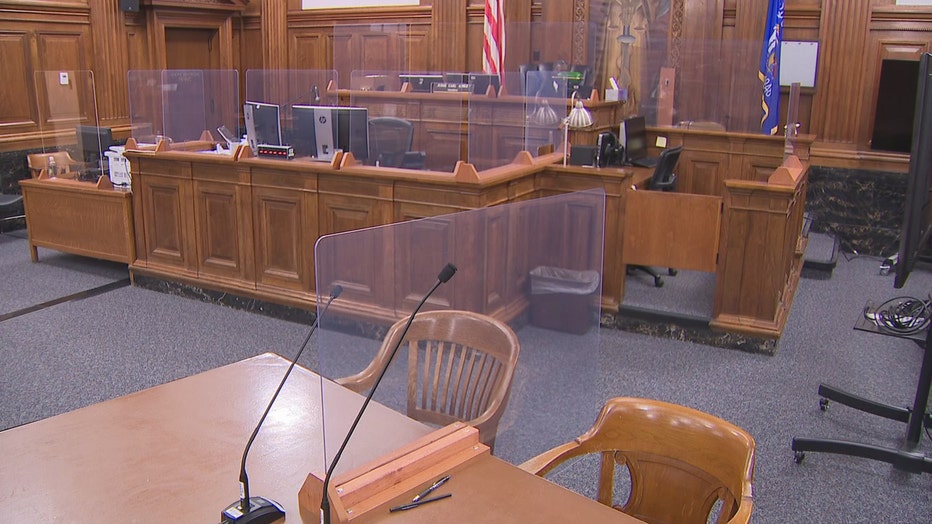 However, as in the courtroom, there are two sides to consider.

On the positive side, there’s no need for those appearing to take off work, arrange child care, or figure out transportation for a brief procedural hearing. Zoom improves access to interpreters and to attorneys in rural areas. It can reduce the cost of counsel. In some cases, victims can observe court and participate without having to be in the same room as their perpetrator.

On the negative side are people who struggle with technology, lack Internet access, or don’t have a strong Internet signal. Appearing via Zoom can also curb informal communication between a client and their attorney, such as an attorney speaking quietly into their client’s ear during a hearing. It also cuts down on unplanned meetings between two attorneys at a courthouse, who could work toward settling a case while waiting in a hallway.

"There’s really no good substitute in a lot of ways for in-person contact for certain situations," said Kent Lovern of the Milwaukee County District Attorney’s Office. 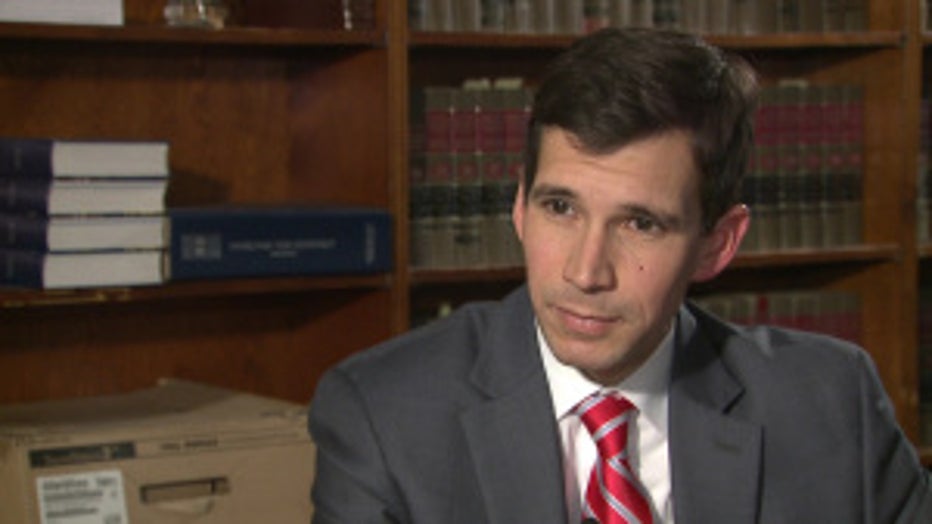 There was agreement on the Contact 6 panel that jury trials and many preliminary hearings should not go virtual. It’s an opinion shared by criminal defenders like Craig Johnson of Sweet & Associates.

"Anybody who’s charged with a crime must have their right to confront witnesses in court," said Johnson.

Judge Ashley agrees, which is why the seats in his courtroom aren’t always empty.

"As far as jury trials are going you need to be in the building," said Ashley. "There are things there that you can’t replace and you can’t do by Zoom." 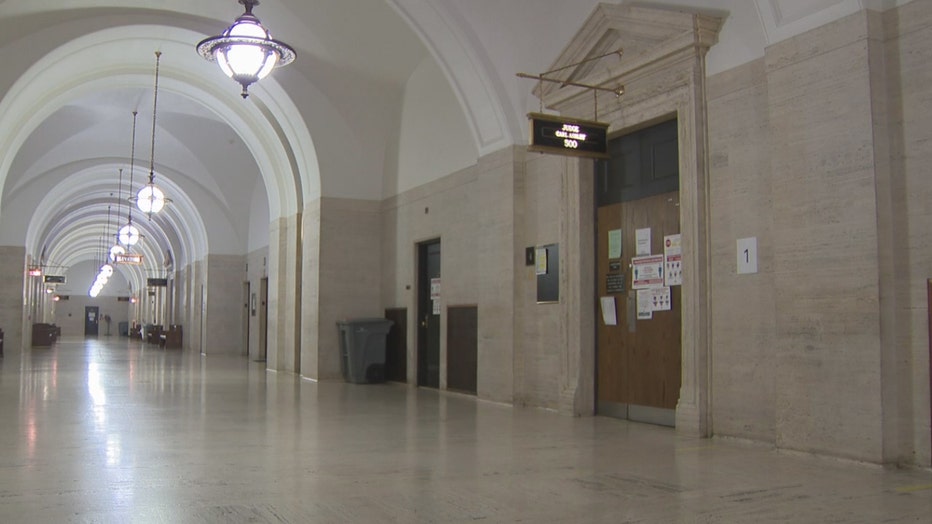 Looking forward, the future of court in Wisconsin may be a hybrid of Zoom and in-person appearances.

There was consensus among officials on the Contact 6 panel that Zoom should remain in use for small claims cases and routine appearances like scheduling conferences and pre-trial hearings.

There was also consensus that witness testimony should not take place virtually, so jurors can judge body language and how a person responds to question.

"At the witness stand, there’s no possibility someone is in the room with you out of sight, in some way egging you on," Reed added. 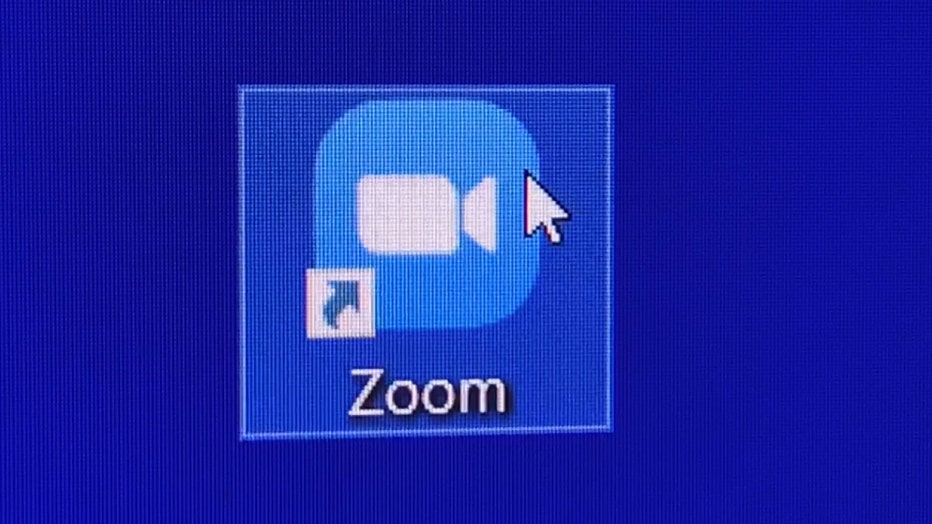 Like in the courtroom, the future of Zoom lies in the careful consideration of both sides, and what it will take the maintain the integrity of the court and the rights of every person involved.

Statewide guidance on the use of Zoom in the Wisconsin Court System is in the works. About 7 months ago, a committee was formed to write up guidelines and criteria for judges regarding the continued use of teleconferencing. The committee’s recommendations will be filed with the Supreme Court and could go into effect next year.

Mandela Barnes raised $1.12 million in the first 10 weeks after launching his bid for U.S. Senate, the most of any candidate so far, his campaign said.

Governor Evers discussed violence prevention during a news conference in Milwaukee at the COA Goldin Center on Wednesday, Oct. 13.