It is lighter, greener, and even fire-resistant. Those are some reasons architects and engineers say they are using wood to build a high-rise tower in Milwaukee.

MILWAUKEE - It is lighter, greener, and even fire-resistant. Those are some reasons architects and engineers say they are using wood to build a high-rise tower in Milwaukee.

At Van Buren and Kilbourn, Ascent is standing tall – a sparkling 25-story luxury high-rise tower. It is gaining attention because of its beauty and bones.

"You can see it for yourself, mass timber looks like nothing else," said Tim Gokhman, Managing Director of New Land Enterprises.

Ascent is constructed out of massive timber beams and boards instead of the traditional concrete and steel.

"So here we’re looking at a glue-lam column. So you’ve got really traditional dimensional lumber being glued together to form a really large piece that is able to carry the structural load of the building and provide the necessary fire safety," Gokhman said. 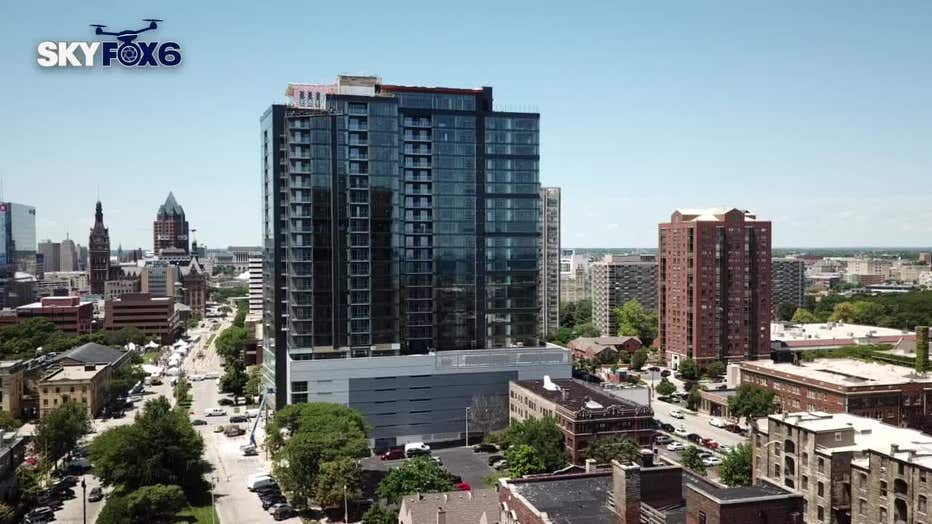 It was Gokhman's idea to build the 259-unit apartment building with timber. 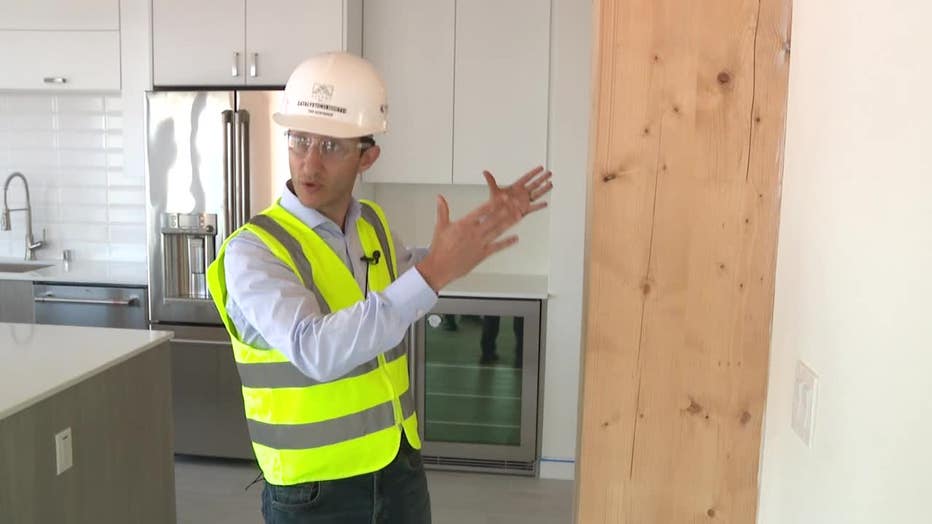 The team said this is the world's largest timber tower. It is also greener than some other options too.

The first six floors are parking and amenities are made of concrete, along with the elevator shafts. Architects and engineers worked to digitally design the project long before breaking ground.

"The precision is unbelievable," Gokhman said. 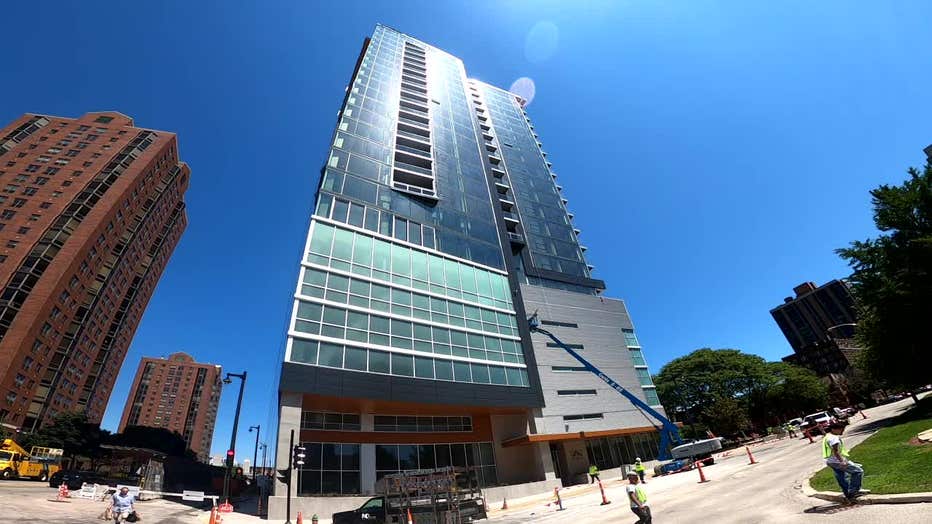 "It’s basically like a giant, Lincoln Log set. You set a column and two beams attach to it have a few screws that go in and away you go," said Project Manager Chris Johansen, who said the timber came from Austria. "It was a lot of learning. There’s certainly a learning curve to it."

On Friday, July 15, the building becomes a home. 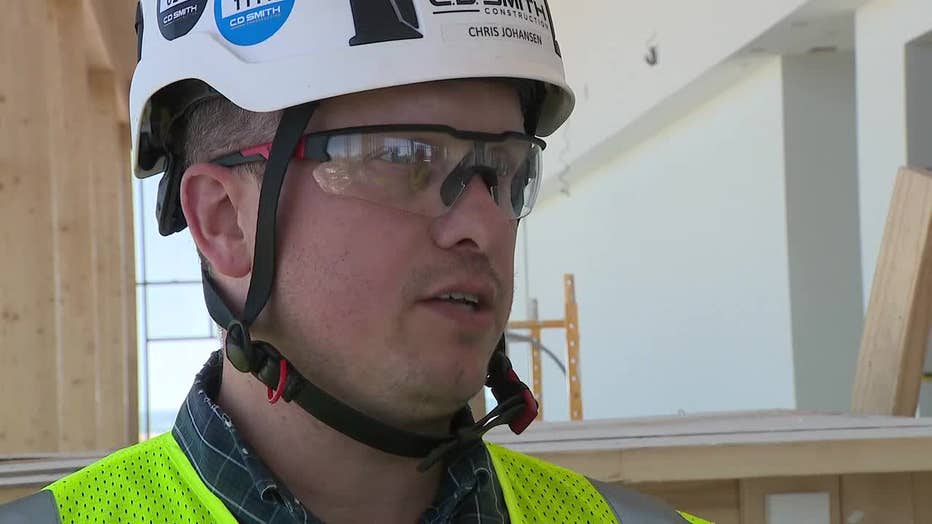 "I am very excited for the people moving in to experience this building and see what it actually feels like to live in such an environment," Gokhman said.

Mass timber is popular in Europe. But Gokhman believes it will grow in popularity in America.

Next Wednesday, July 20, there will be a grand opening ceremony for Ascent.