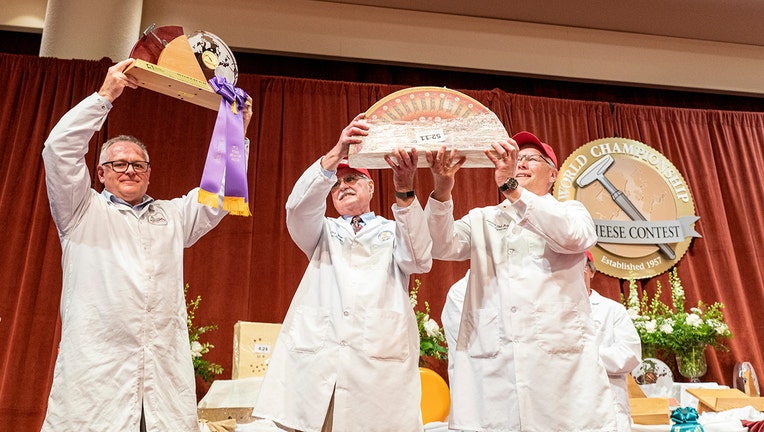 MADISON, Wis. - A gruyere from Switzerland has been named the 2022 World Champion Cheese for the second consecutive time and third overall.

The cheese, called Gourmino Le Gruyère AOP, is made by Michael Spycher of Mountain Dairy Fritzenhaus in Bern, Switzerland for Gourmino AG.

Wisconsin cheeses claimed seven of the top 20 spots. For a complete list of results for all entry classes, visit the contest's website. 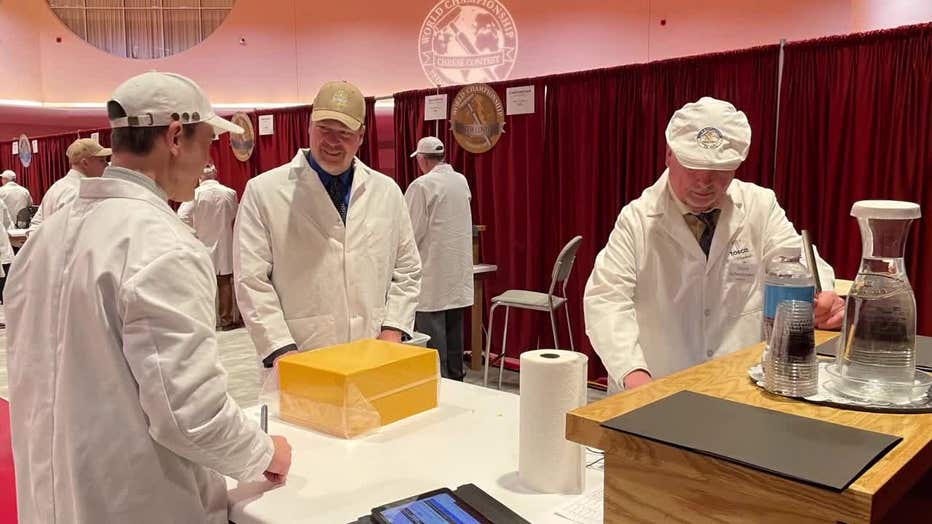 A total of 29 nations were represented in the 2022 World Championship Cheese Contest. The U.S. led the pack with an impressive 94 "Best in Class" finishes. Cheesemakers from Switzerland took home 10 gold medals, while the Netherlands finished with seven.

Among the 33 U.S. states represented in the contest, Wisconsin cheesemakers excelled with 45 "Best in Class" titles. Next in line was New York with 12 first place finishes, followed by Idaho with 11 gold medal winners.

The World Championship Cheese Contest, initiated in 1957, is the largest technical cheese, butter, yogurt and whey competition in the world. A team of 53 judges evaluated all entries over the three-day event held in Madison.

A Marquette University Law School poll found support for legal marijuana is at its highest in Wisconsin, and a majority of Republicans favor it.

Bob Babisch, the man responsible for bringing top performers and bands to the Big Gig, is stepping back from his role.