A parole absconder, charged with setting his pregnant girlfriend on fire and burning over 60% of her body, is being held on just a $50,000 or 10% bond and could be out on bail as her and her unborn babies fight to live.

DETROIT (FOX 2) - A 26-year-old woman and her unborn twins are hospitalized after Detroit Police said she was set on fire by her boyfriend. He's been arrested and charged but there's concern that he'll be back on the streets soon.

Police said Devonne Marsh got into an argument with his girlfriend at their Detroit home off Packard and Outer Drive last Friday, Jan. 14, and he doused her with lighter fluid before setting her on fire.

The mom-to-be is 6-and-a-half months pregnant with twins.

"How do you do this to another human being? I can’t - it’s unimaginable," said Detroit Police Commander Michael McGinnis. "Just incredibly traumatic injuries. I did see pictures and I just...the pain she must be suffering, I can’t imagine."

The woman has third-degree burns on 60% of her body and is in critical condition. It's not yet known if her babies will survive.

Sgt. Kyla Williams runs DPD's domestic violence unit and says the pregnant woman was scared to report what happened to her for fear of retaliation from Marsh. A tipster reported the crime and the woman later felt safe enough to tell her story.

"They don’t even have a chance - they don’t have a fighting chance at life," Williams said. "I want to applaud her for coming forward. I want to again let her know that she is not alone. She has the men and women of the Detroit Police Department to support her."

Marsh, a parole absconder with a long criminal record, was in court this week. Among his past are charges including drugs, guns, and assault. He also had warrants out of Macomb County and a pending case in Livonia.

He's in custody on these charges, for now.

"We just hope that he remains in custody through the trial process so the victim can heal without fear of any kind of retribution from him," McGinnis said. 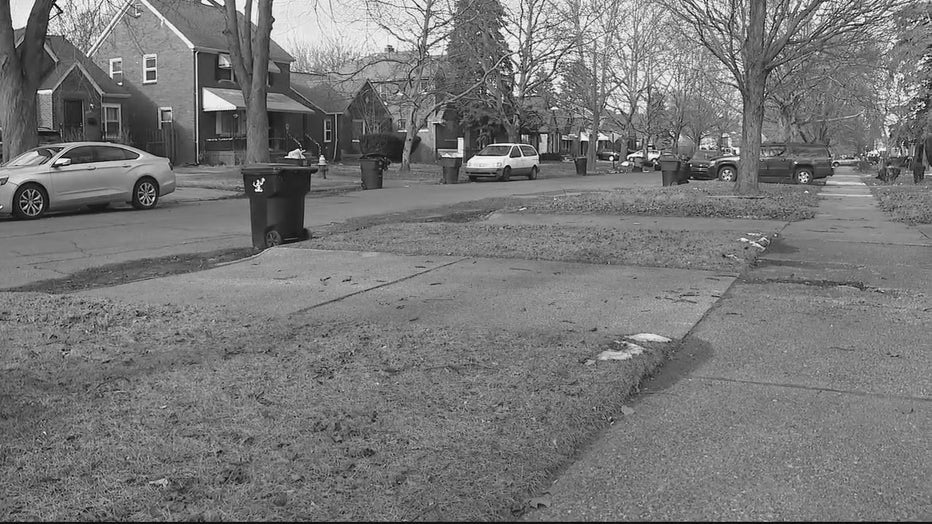