MILWAUKEE -- While most drivers hope to avoid breakdowns on the highway, Gadiel Romero seeks them out.

“Looking for flat tires, out of fuel. Any motorists that are basically just in distress," he said Monday, June 26th -- from the driver's seat of his truck. 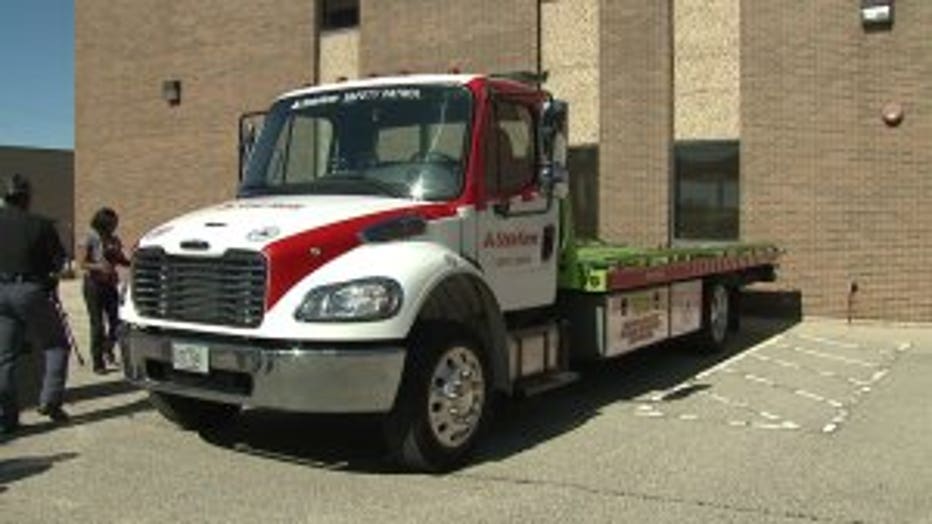 He’s part of the Department of Transportation’s Freeway Service Team, which provides free roadway assistance to motorists in need.

“Get in and get out," said Romero. "Basically, if we can’t get them going back on the road right away, we take them off the road and hook them up and drop them off in a safe location.”

“It frees our law enforcement agencies up to do other things, or respond to other calls that are a little more serious" said Major Anthony Burrell, Wisconsin State Patrol.

The DOT has used this targeted assistance for almost 20 years.

But on Monday, DOT officials announced a new partnership with State Farm insurance.

“State Farm’s sponsorship enables us to do a vital service at less cost to the taxpayers," said Hunt.

"The less potential there is for secondary accidents and things that just create dangers for everybody on the roadway.”

“The more you can handle the minor incidents, the less potential there is for secondary accidents and things that just create dangers for everybody on the roadway," said Hunt.

Wisconsin is the 18th state to partner with State Farm for these safety patrols. It is a free service that can provide small amounts of fuel, change a flat tire, jump-start a dead battery or help get you off the road. 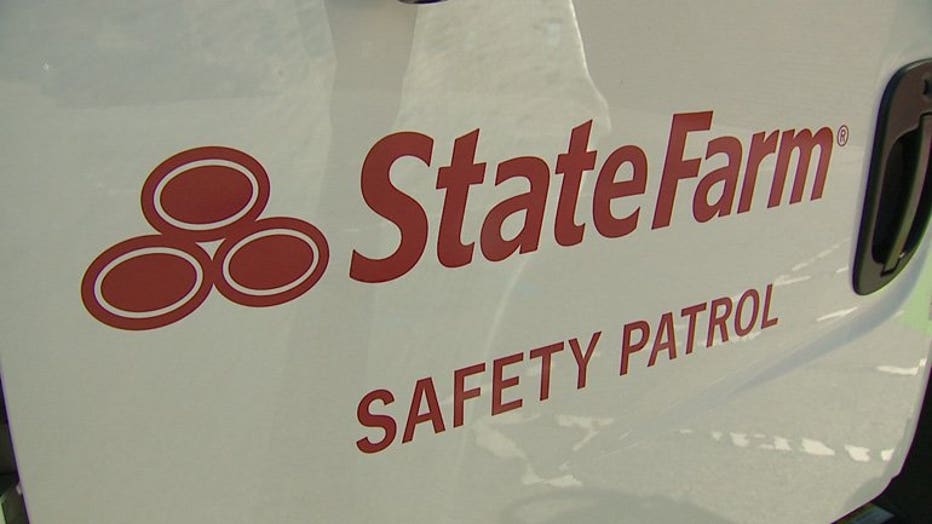 Hours of operation for the Wisconsin DOT State Farm Safety Patrol vary by region. Specific routes and coverage hours are as follows: 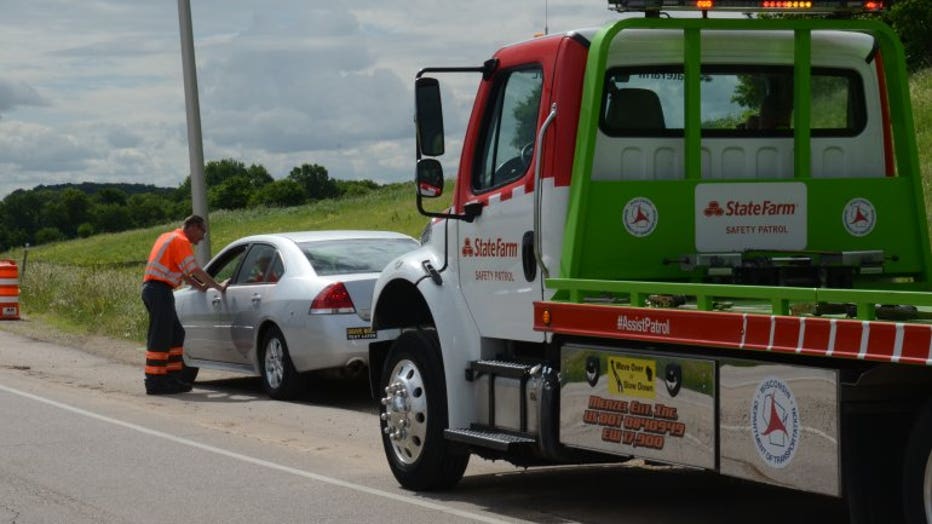