It was supposed to be a simple purchase, but it ended in gunfire.

U.S. Marshals Fugitive Task Force Officer Ryan Carpenter said 36-year-old Victor Banks was one of three people who took part in an armed robbery. He said it all started when Banks was trying to buy a drone from the victim.

Prosecutors said the sale was all a setup. The crime unfolded on Feb. 5, 2021, near 23rd and Finn on Milwaukee's north side. The victim made multiple efforts to get away.

"During that struggle, he was able to flee into a neighboring residence. As the victim was fleeing into that residence, two to three gunshots were fired. The neighbor’s dog was struck. After that occurred, all the suspects fled the scene," said Carpenter. 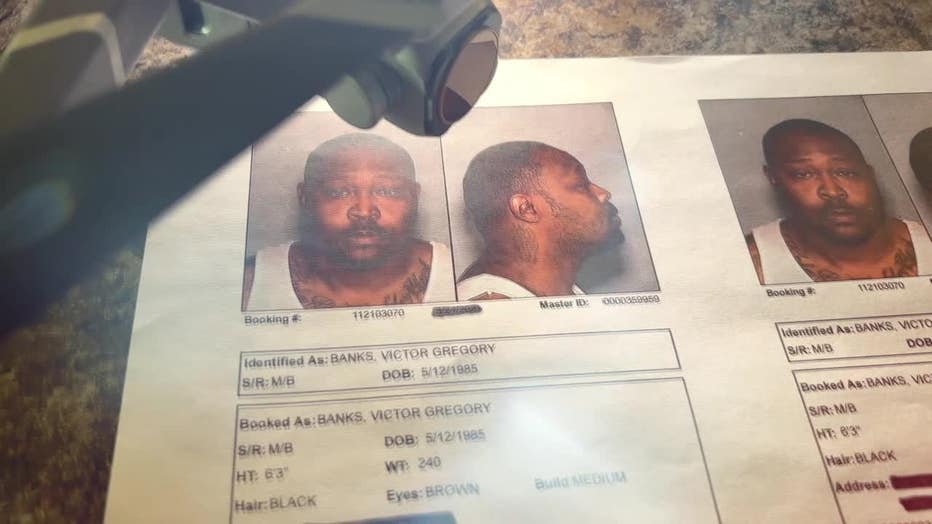 "Mr. Banks has been charged with conspiracy to commit armed robbery in Milwaukee County. It is a serious offense, it’s a felony offense," Carpenter said.

Police said the suspects made off with $300 of the victim’s money. Banks, so far, is the only one to be identified. The two other suspects are still unknown, but police continue to work the case.

A warrant was issued for Banks' arrest.

Authorities say while Banks’ birthplace is Chicago, his roots are strong in Milwaukee. He is described as 6 feet, 3 inches tall and 240 pounds. 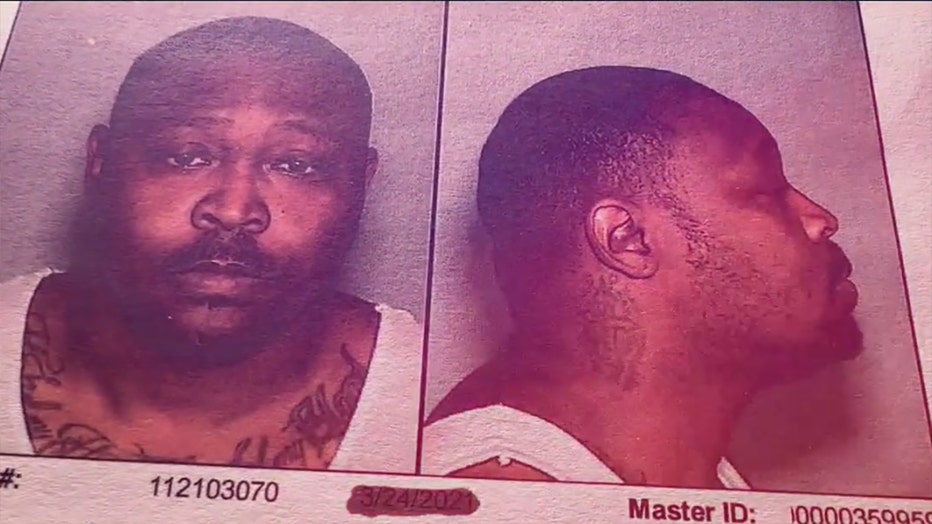 "Mr. Banks has two known tattoos – one on his left shoulder, which reads ‘rest in peace mother.’ He also has a tattoo on his right shoulder that reads, ‘outlaw,’" Carpenter said.

Authorities said anyone helping Banks avoid an arrest could face charges of their own for aiding and abetting a fugitive.

Anyone with information that could help authorities is encouraged to call the U.S. Marshals tipline – 414-297-3707. You will remain anonymous.