In February 2021, Reyes was charged with five counts of child pornography possession. The Oak Creek Police Department launched an investigation on Reyes through a tip.

"The national center for endangered children got a hit on child pornography being viewed, and Oak Creek started investigating, and it came back with an IP address," the marshal said. 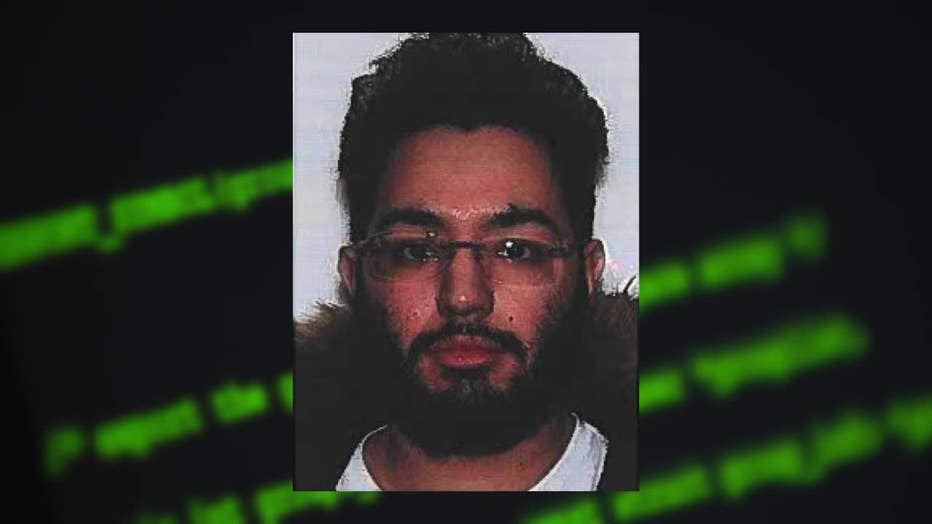 "He wasn’t creating child pornography, but of course by viewing it you create a need for it and other people will create it, and then it will be sold or traded, and these children will be used and endangered," the marshal explained.

"It looks like he was going through the system obeying all of his conditions of release," the marshal said. 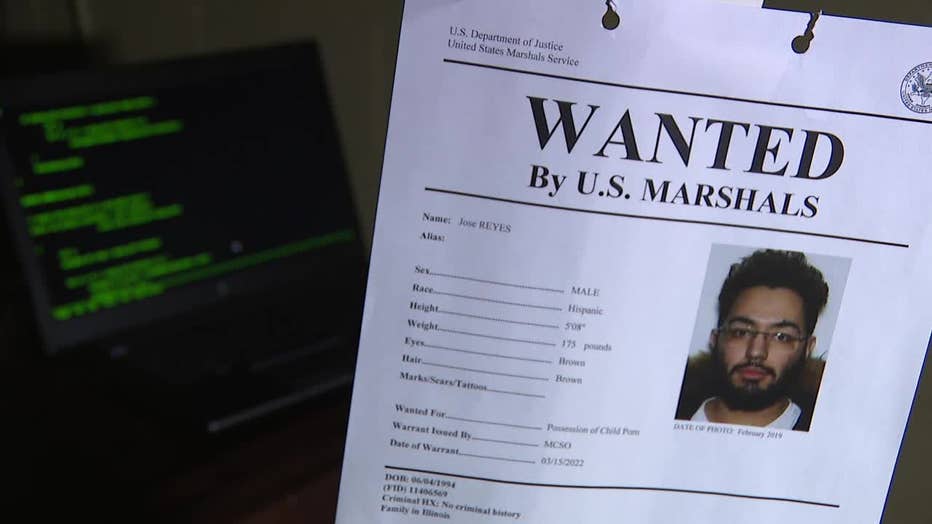 "He just needs to finish this up. It’s something he got caught up in, and he needs to take care of it," the marshal said. "He has family here still, and he has connections to Northern Illinois."

Authorities say Reyes does not have a criminal history. He is described as 5 feet, 8 inches tall and 175 pounds with brown hair and brown eyes.

Anyone with information on Reyes' whereabouts is asked to call the U.S. Marshal Tipline – 414-297-3707. You will remain anonymous.