MILWAUKEE - The U.S. Marshals Fugitive Task Force says a warrant out of Green Bay is connected to a fugitive believed to be hiding out in Milwaukee.

"A car that he’s in really helps; if you can get a license plate or a house that he goes into that he’s seen in front of," the U.S. marshal on the case said. "He’s got associates in Milwaukee; he has family in Milwaukee."

Authorities say Dillon, at this time, is considered dangerous. His domestic abuse charges include stalking.

"He’s wanted for several cases out of Brown County for domestic abuse, bail jumping and drug charges," the marshal said. "This warrant was just issued in December of 2021. The federal warrant was issued because of the domestic abuse charges." 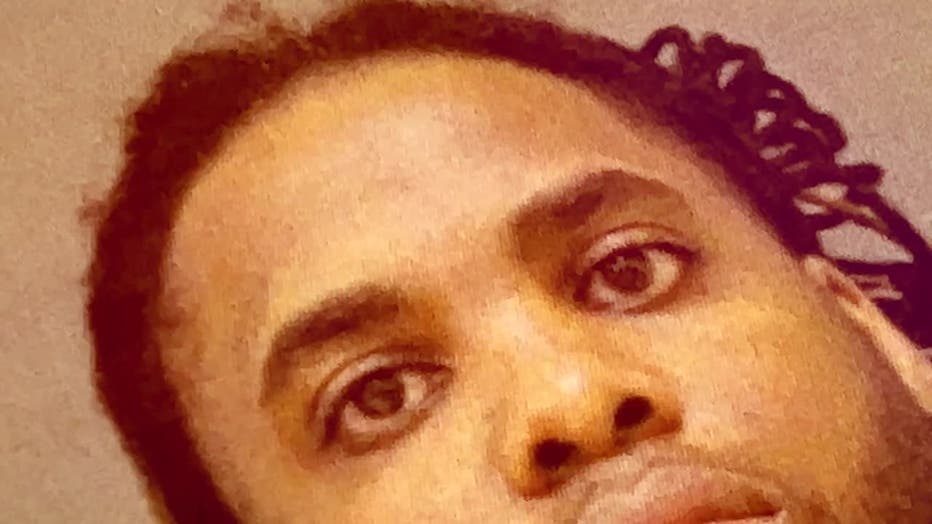 Authorities say Dillon is well aware that he is a wanted man and has indicated to loved ones that he has no plans to surrender.

The 34-year-old described as being 5 feet, 1 inch tall and 134 pounds. He can easily be identified by his tattoos.

"He has tattoos on the neck up to above the jaw line," the marshal explained. "He also has a lip piercing." 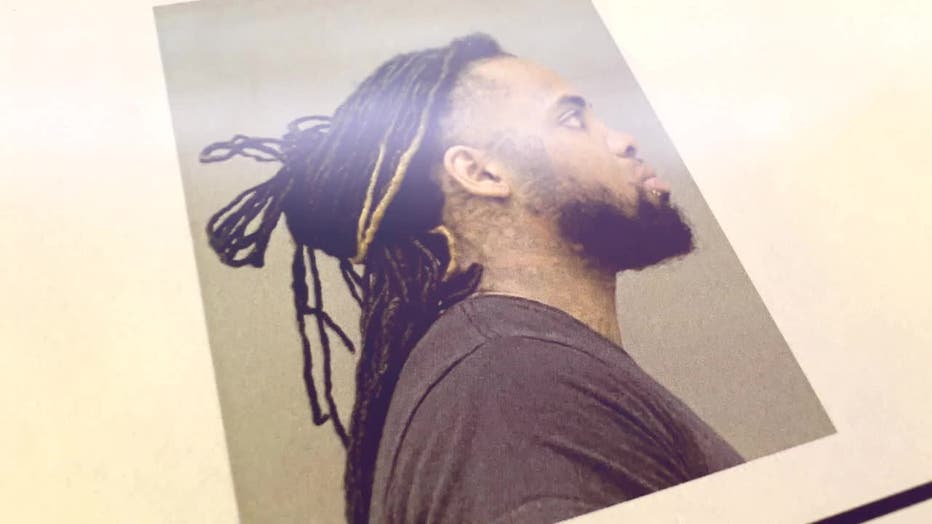 Authorities discourage anyone form helping him hide out; anyone who does could face charges for aiding and abetting a fugitive.

A multi-state drug investigation, prompted after a Kenosha County overdose, led to the discovery of an estimated $4 million or more worth of narcotics.