Wisconsin’s non-emergency medical transportation manager, Veyo, is being sold in a corporate merger.

The vendor holds a three-year, $370 million state contract. The acquisition, pending approval, will put the state’s medical transport services for Medicaid members back into the hands of its prior vendor. 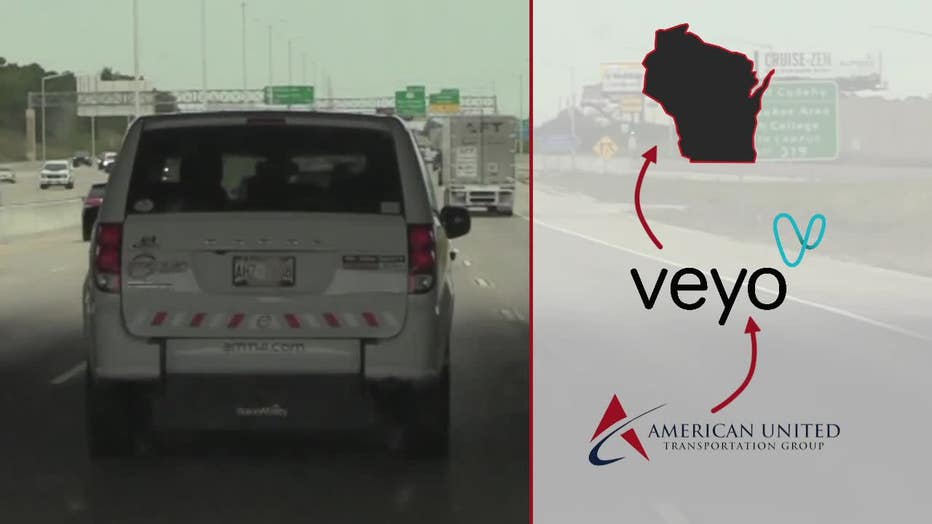 Wale Obe has been driving Medicaid members to and from their medical appointments for 15 years. Over the years, he’s gotten to know some riders well. 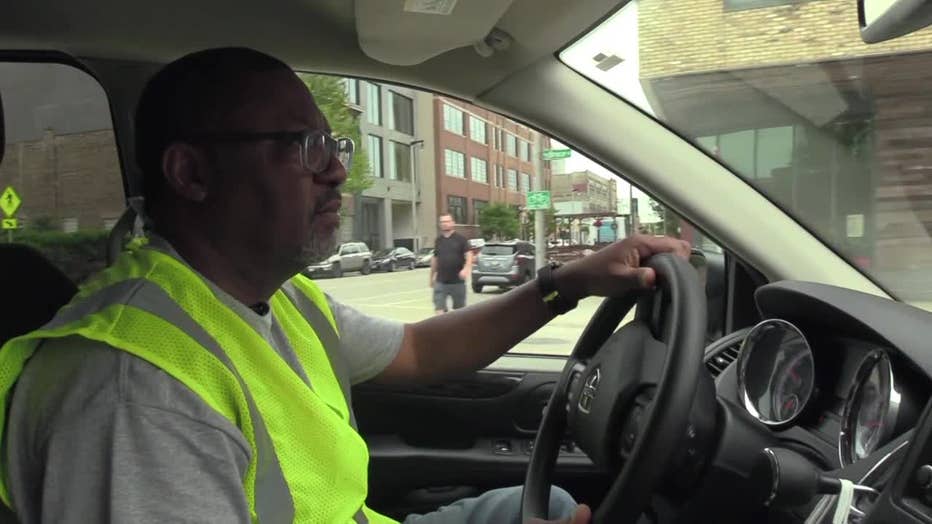 Contact 6 tagged along with Obe as he picked up a patient at a dialysis center. Obe drives a van for American United Transportation Group, a Milwaukee-based company that has a service agreement with Veyo.

Medicaid members like Laurie Wagner in Jackson rely on non-emergency medical rides to get to their weekly appointments. 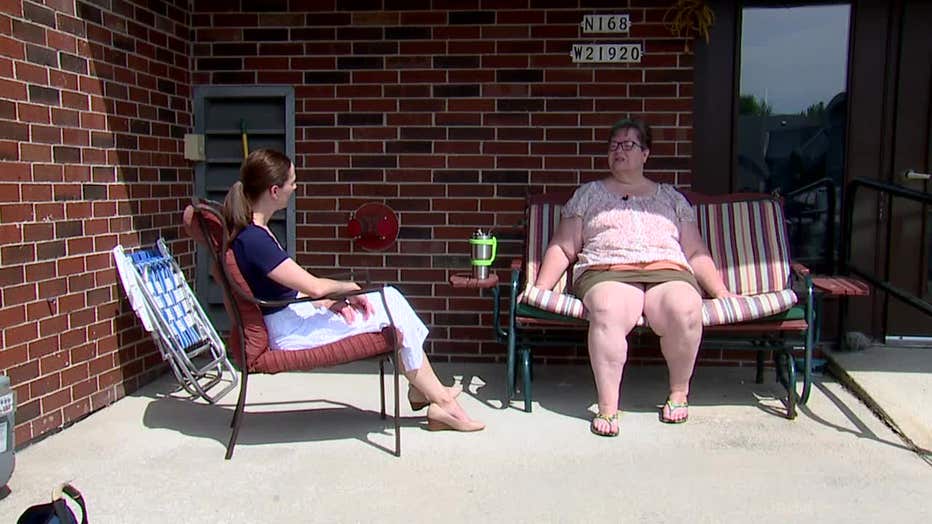 "I don’t have a vehicle and I don’t want to rely on other people all the time because it’s a burden to them," Wagner told Contact 6.

Contact 6 met Wagner two years ago, when MTM was Wisconsin’s NEMT manager. A medical transit van failed to pick up Wagner from her dentist appointment. Four hours after Wagner’s appointment ended, a relative came and took her home.

"When it was MTM there were a lot of problems," recalls Wagner.

During MTM’s tenure, other Medicaid members complained to the state about NEMT rides. A 2015 audit revealed more than 4,000 no-show rides and more than 55,000 late rides. 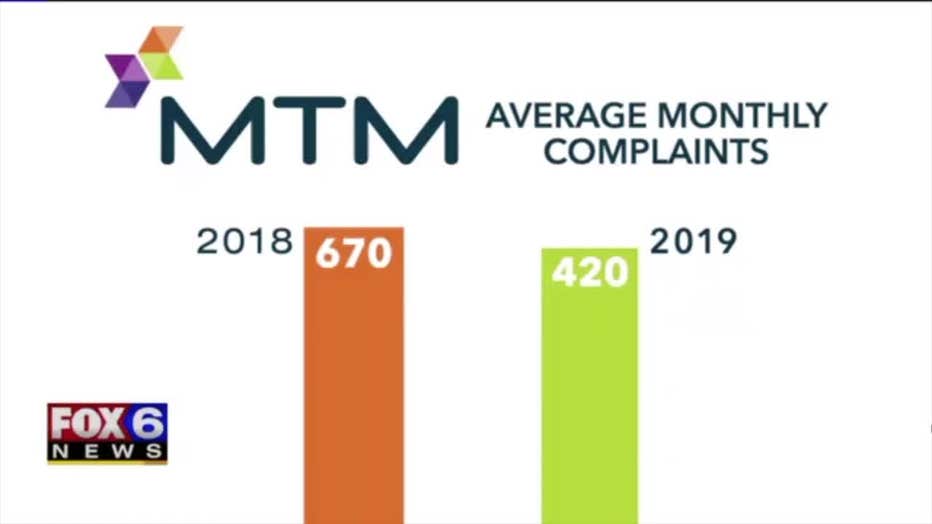 The state set new service standards for NEMT service and in 2018, tried to switch providers. MTM won an appeal to stay under contract. The state noted signs of improvement with MTM, as average monthly complaints went down. In 2019, DHS reported that MTM met its standard that 99.7% of rides be complaint-free.

Nonetheless, the Department of Health Services (DHS) announced in September 2021 that it would improve NEMT services by switching to Veyo.

Turns out, it was just a detour. As DHS found out after the contract went into effect, and wrote to Contact 6, "DHS was informed that MTM intends to purchase Veyo." 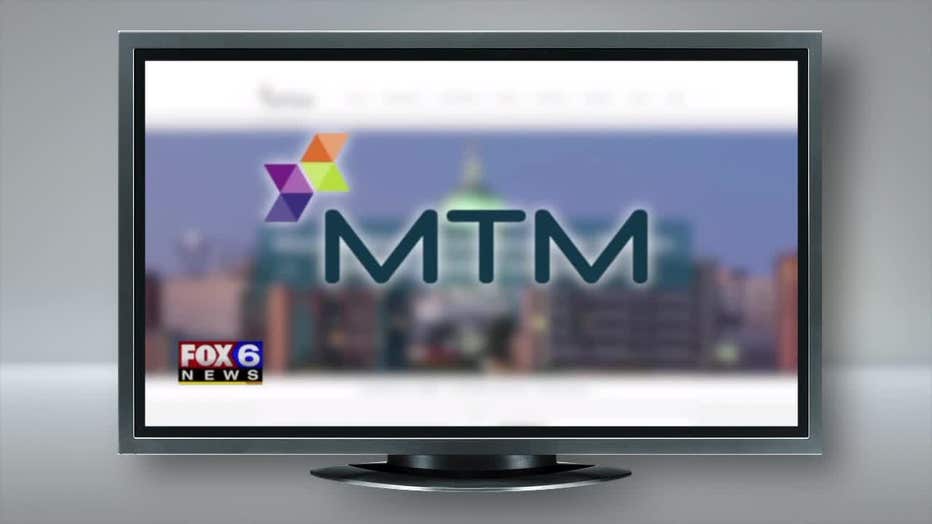 Gary Goyke is a lobbyist for mobility managers, specialized medical vehicles and shared ride companies, including American United Transportation Group. He wants Wisconsin to hold a public hearing about the upcoming transition and explains what it means for the tens-of-thousands of people who use the service every month.

"I know the state is watching this very closely, as they should," said Goyke. 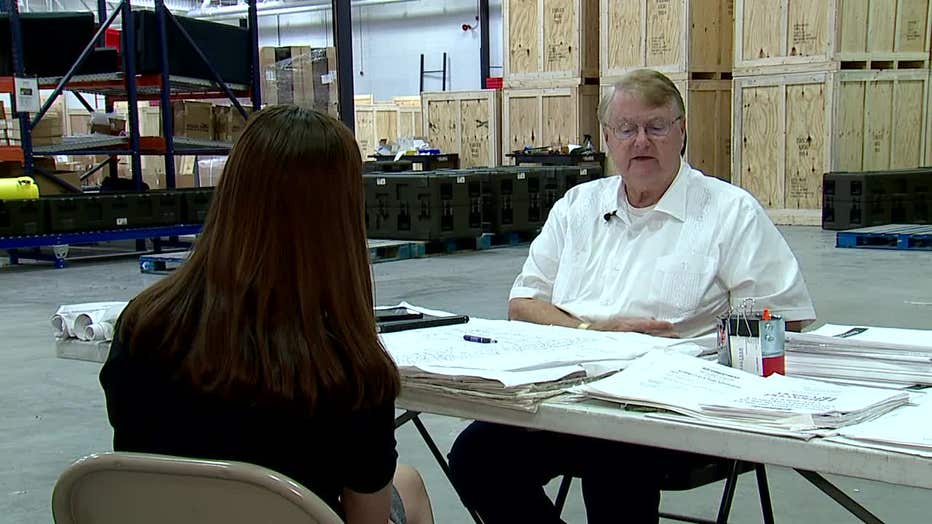 Goyke says Veyo was off to a good start in Wisconsin.

Others like Jennie Broecker, whose adult child gets weekly rides, say there’s been no real difference in service with Veyo. 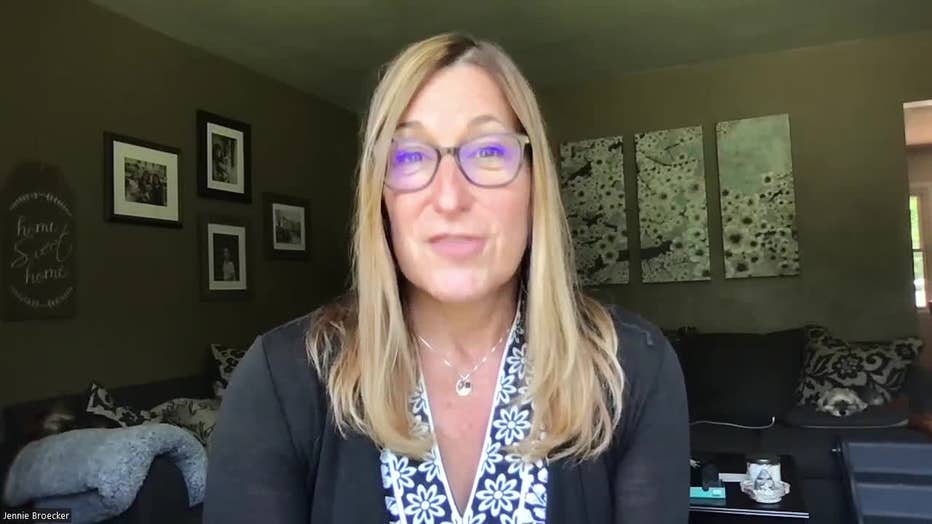 "They need to make this process as reliable and as smooth and efficient as possible for the disabled people to who use this," said Broecker.

DHS says it’s "working with MTM and Veyo to understand the specifics of the transition, as we did not initiate it."

Paul Sanfelippo is the manager of American United Transportation Group. 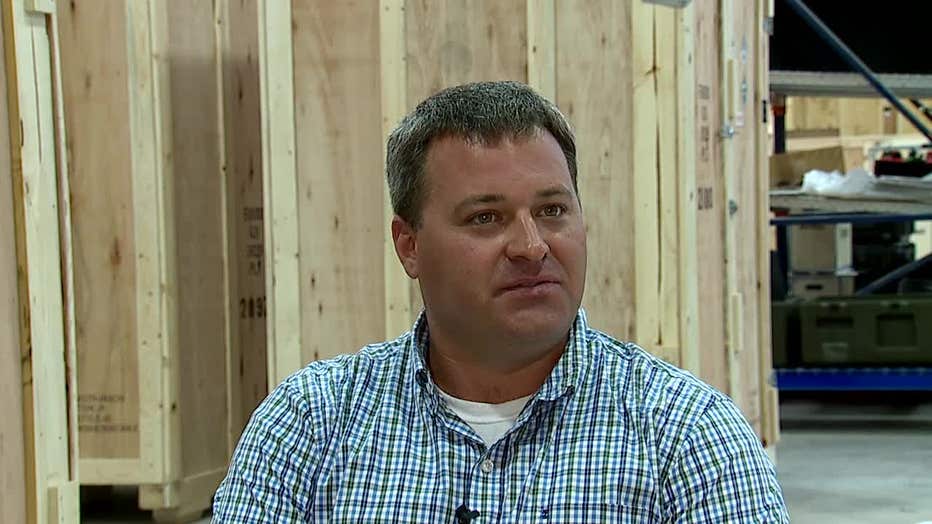 "We've had our pros and cons over the years with different brokerage models," said Sanfelippo. "I think the transition [to Veyo] went well."

Sanfelippo tells Contact 6 there are positive signs about the upcoming transition back to MTM, but also uncertainty. The industry is already struggling with staffing and high gas prices.

"Our provider network is thinner and thinner, so we need to support them," said Sanfelippo.

Veyo CEO and founder, Josh Komenda, tells Contact 6 in a statement, "Services in Wisconsin will not be affected by the merger, and members can continue accessing NEMT services in the same way that they do today." 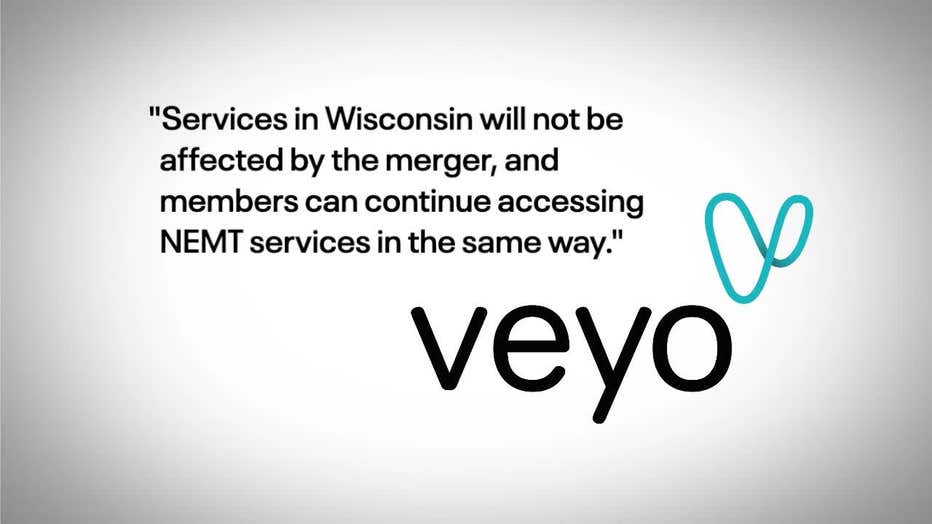 More than 18,000 people across Wisconsin rely on NEMT rides, according to a 2021 Veyo report still in progress. More than 200 transportation providers have service agreements in place with Veyo.

The acquisition of Veyo by MTM is still pending regulatory approvals. MTM tells Contact 6 the acquisition is under review by federal anti-trust regulators, which is the standard practice. MTM says it will uphold all the state’s service improvements listed in Veyo’s contract.

An MTM spokesperson tells Contact 6 in an email, "Working together with Veyo, we believe we can continue to improve service and reduce complaints."

"DHS is working with MTM and Veyo to understand specifics of the transition, as we did not initiate it. There is no change in the contractual obligations Veyo currently has to provide NEMT services to members. NEMT services are operating uninterrupted. Members continue to use the same phone number to schedule rides (866-907-1493) and use the same forms for things like gas mileage reimbursement (available at wi.ridewithveyo.com).

…The entity formed by MTM and Veyo will be responsible for meeting the terms of the contract with the state.

…We have not been notified that MTM’s acquisition of Veyo was finalized by July 1, the date we were originally provided. At this time, Veyo continues to provide NEMT services to the state of Wisconsin."

"The transition should be relatively transparent to Medicaid members and stakeholders. They will call the same numbers and use the same processes to request trips.

… the contract will likely stay in the Veyo name and all contractual requirements will be met.

…Working together with Veyo, we believe we can continue to improve service and reduce complaints throughout the life of the contract."