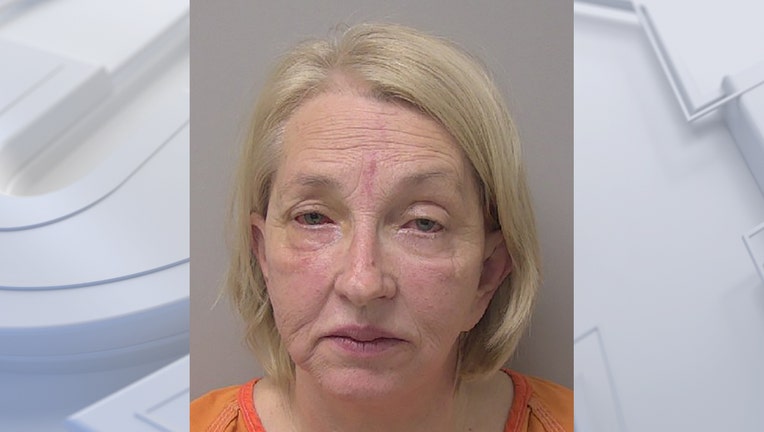 WAUSAU, Wis. - A Marathon County jury has convicted a woman of fatally shooting her husband 15 years ago.

Cindy Schulz-Juedes, 66, was found guilty late Tuesday, Oct. 26 of being a party to first-degree intentional homicide and resisting or obstructing an officer.

Kenneth Juedes was 58 when he was shot twice on Aug. 29, 2006 at the couple's home in the town of Hull, according to prosecutors. Juedes was a pharmacist for what was then Memorial Health Care in Medford.

According to a criminal complaint, Schulz-Juedes found her husband dead the morning after he was shot. She told police she slept in a camper outside their home the night before and went to check on Juedes that morning because she thought he overslept and was late for work.

Prosecutors say Schulz-Juedes was motivated by money, including numerous insurance policies on Juedes that totaled more than $900,000.

The defense blamed business associates for the slaying because the couple had filed a lawsuit against them claiming fraud.

Defense attorney Earl Gray claimed Juedes’ business partners in Monster Hall Raceway were involved in illegal activity, and one of them stole money from the business. After Juedes’ death, a man at the racetrack talked about driving the "getaway car" for the men that killed Juedes, Gray said.

A 16-year-old boy was shot in downtown Sheboygan on Friday afternoon, Oct. 29. He later died as a result of his injuries, police said.