Southeastern Wisconsin got nearly every kind of precipitation in one day Tuesday, Feb. 22, and it's the type of weather where you just have to take it slow, whether driving or simply walking.

WEST BEND, Wis. - We got nearly every kind of precipitation in one day Tuesday, Feb. 22, and it's the type of weather where you just have to take it slow, whether driving or simply walking. The icy conditions meant giving yourself plenty of time.

Sometimes, shoveling snow and ice is a two-person job.

Gugg noticed his friend, Sharon Marth, shoveling, so he picked up his shovel to help.

"Saw her out here and thought, ‘Well, she can’t be doing this by herself. That’s not right,’" said Gugg. 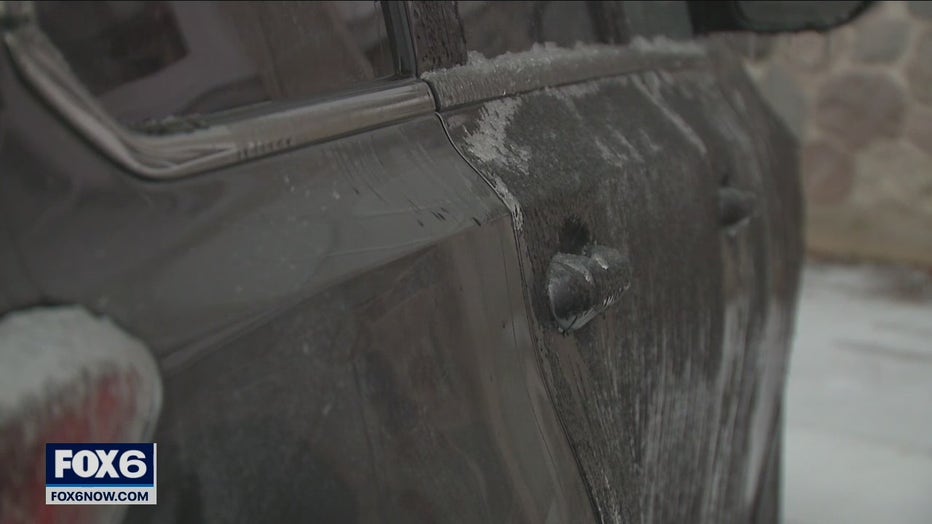 "Yeah, it was scary, but it wasn’t bad, actually and the roads are okay," said Marth.

The weather created some slick spots on the roads and sidewalks. Plow and salt trucks rolled through the city, keeping the ice at bay. The sleet stopped, but city workers didn't, on a mission to keep you safe.

"We sold lots of salt this morning," said Todd Tennies, Tennies Ace Hardware. "People were lined up. They came in. They were taking, you know, not just one bag at a time but several bags at a time." 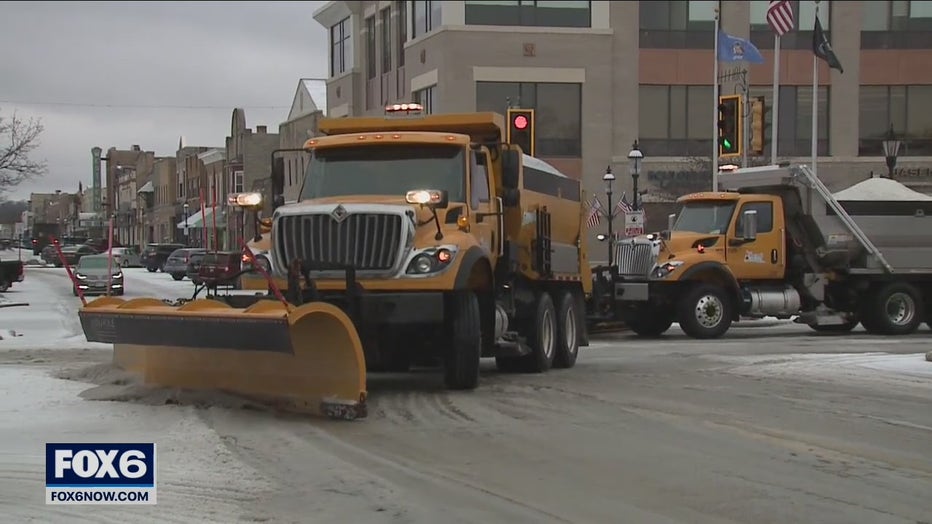 Tennies said Monday's preps paid off, but it was still a busy day for the hardware store manager.

"We’re on our way out to deliver over four pallets of salt to some of our commercial customers, and that’s going to take us about an hour to deliver that," said Tennies.

For the West Bend community, it all came back to one message Tuesday: Taking Wisconsin winters in stride.

"You know something, we haven’t had a bad winter at all," said Gugg. "There have been a few cold snaps and stuff like that, but for the most, part we’re tough creatures."

With that type of positive outlook, Wisconsin winters keep all of us on our toes.

Air Canada announced an expansion of its North American network for Summer 2022 – including daily flights from Toronto to Milwaukee.

The Brookfield Police Department investigated a complaint at the Elite Sports Club alleging someone had been recording the inside the women's locker room.