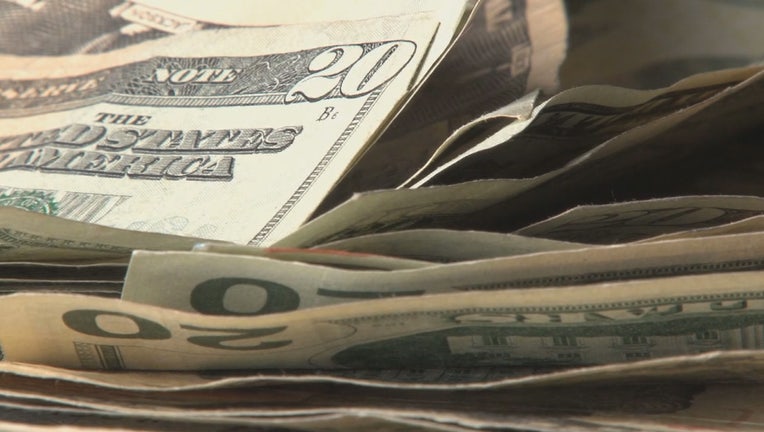 The measure passed on a voice vote is backed by Republicans and the state’s hotel, restaurant and grocery industries, but opposed by Democrats and the Wisconsin AFL-CIO. The state Senate also passed it on a voice vote in October.

The bill would allow employees under age 16 to work until 11 p.m. when they don’t have school the next day. The changes would not affect businesses covered by the federal Fair Labor Standards Act, which includes those with annual sales over $500,000.

Supporters say the changes will help smaller businesses struggling with the state’s worker shortage and be a particular benefit over the summer and weekends when the need is highest for more workers.

The AFL-CIO opposes the measure, saying it rolls back child labor protection laws and supporters have not shown why the change is needed.

COVID vaccine tampering; Wisconsin bill would make it a felony

Intentionally damaging vaccines would be a felony in Wisconsin under a bill with bipartisan support that the state Assembly is scheduled to approve Thursday, Jan. 20.

The state Assembly is set to vote on a package of Republican-authored bills Thursday, Jan. 20 that would dramatically expand gun rights in Wisconsin.