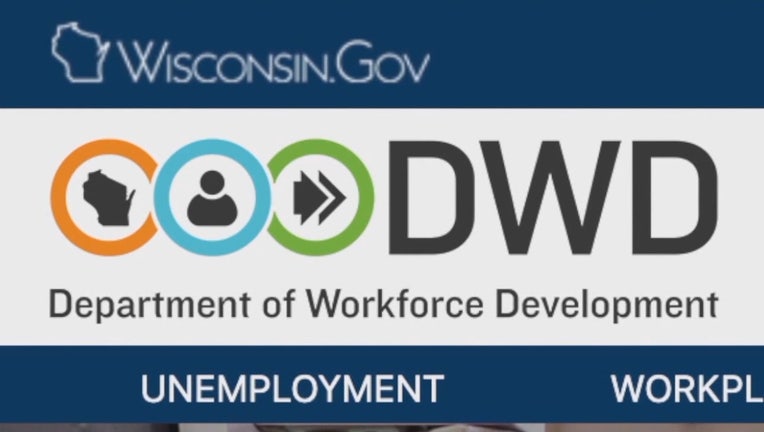 MADISON, Wis. - Wisconsin's unemployment rate for September remained unchanged at 3.9% for the sixth month in a row, the state Department of Workforce Development reported Thursday, Oct. 21.

The report is the first since enhanced federal unemployment benefits expired on Sept. 6. Republicans had argued that the benefit motivated people not to work, only worsening the state's worker shortage problem. But Democrats and labor force experts said the shortage, which has been a problem for years, was driven by a variety of factors.

Gov. Tony Evers, a Democrat, vetoed a Republican-authored bill that would have ended the benefits this summer. An attempt to override that veto failed in July.

Wisconsin's unemployment rate was better than the national average of 4.8% in September.

A judge halted Wisconsin's fall wolf season two weeks before hunters were set to take to the woods. Groups argued the hunt would be unconstitutional.