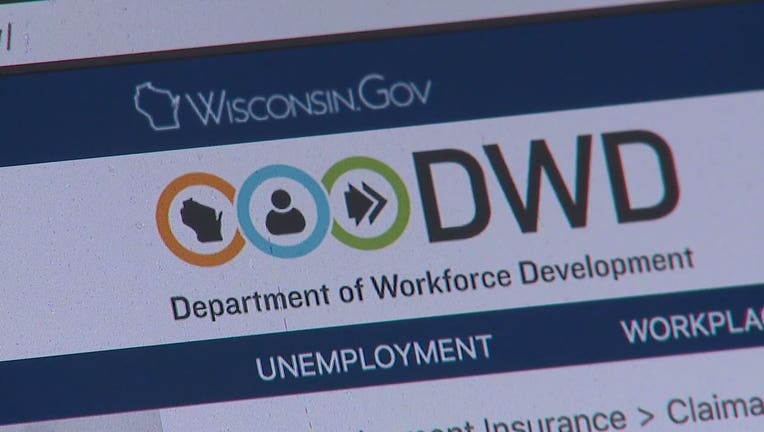 MADISON, Wis. - Wisconsin Republicans introduced a package of legislation Tuesday that would tighten eligibility for unemployment benefits and Medicaid coverage, saying the bills are designed to help alleviate what they maintain is a crippling labor shortage in the state.

The bills would mandate audits of benefit recipients' work search efforts, shrink the duration of benefits as the unemployment rate drops and deny benefits to recipients who refuse job offers or don't show up for job interviews.

"We have such an immense number of jobs available," State Senate President Chris Kapenga (R-Delafield) said at a news conference to introduce the bills. "The people who are on benefits are not in the workforce. We want to reduce that so we don't have dependency on government. No person has ever become prosperous and independent on a welfare check."

Wisconsin's unemployment rate was 3% in November, according to the latest data available from the state Department of Workforce Development. The agency estimated about 97% of the state's 3,107,800-person workforce was employed that month.

But Wisconsin Manufacturers and Commerce, the state's largest business group and a key Republican ally, has insisted employers are still suffering from a lack of workers. The bills come as GOP legislators prepare to head out on the campaign trail in a few months.

The proposals introduced Tuesday would:

State Rep. Tyler August (R-Lake Geneva) said both the Assembly and Senate could vote on the bills by the end of February.

Assembly Democratic Minority Leader Greta Neubauer (D-Racine) countered in a statement that Wisconsin's unemployment rate is low and that the bills are designed to undermine unemployment benefits that families need to survive.

Evers almost certainly would veto the package if it reached his desk, especially in an election year. Evers spokeswoman, Britt Cudaback, didn't immediately respond when asked directly if the governor would kill the bills, but she did note Evers devoted $130 million in federal pandemic relief dollars in July to job training programs and local efforts to develop long-term solutions to the labor shortage.

The Milwaukee Common Council approved an ordinance to bring back a citywide indoor mask mandate. It would expire on March 1.