Wisconsin Tuition Promise is designed to help underserved students get a degree tuition-free at the system's 12 regional campuses.

MADISON, Wis. - A war for talent. That is what the University of Wisconsin System president is calling a new initiative to improve the talent pipeline.

"It really is going to pay a lot of dividends for many generations," said UW-Milwaukee Chancellor Mark Mone. 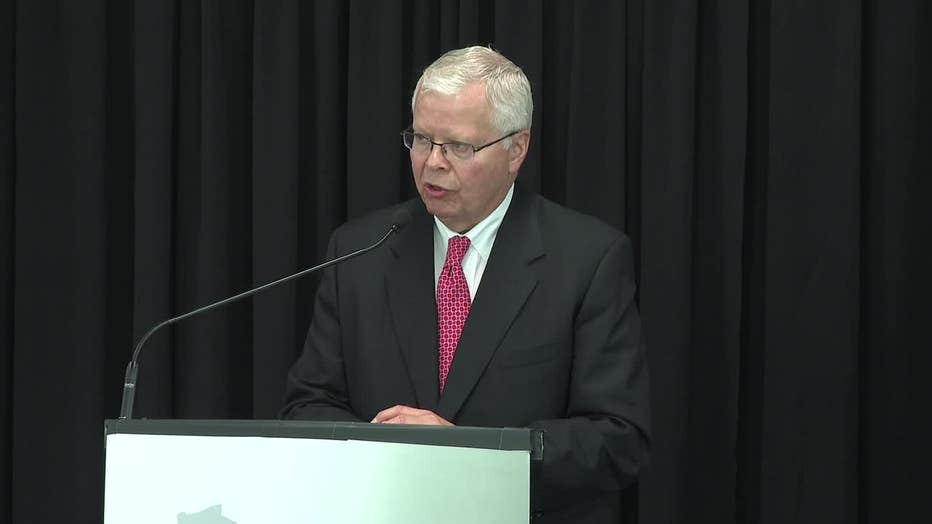 "We have to have more graduates from our state system in order to support this state as well as we should," Rothman said.

The Wisconsin Tuition Promise is set to start in fall 2023. Residents who come from families making less than $62,000 a year will have any tuition and fees remaining after receiving financial aid waived. With a more affordable education, UW System leaders say it will ultimately improve the workforce in the state.

"We don’t have the talent that we need in the state to be successful," Rothman said.

Students will be automatically considered when they apply for financial aid. Rothman said the program will support roughly 8,000 students once it is fully implement – over four years. The program is structure to provide the last dollar, after federal and state grand aid is accounted for.

"This new program will support our students as they pursue their dreams of earning a university education," said Deborah Ford, UW-Parkside Chancellor. 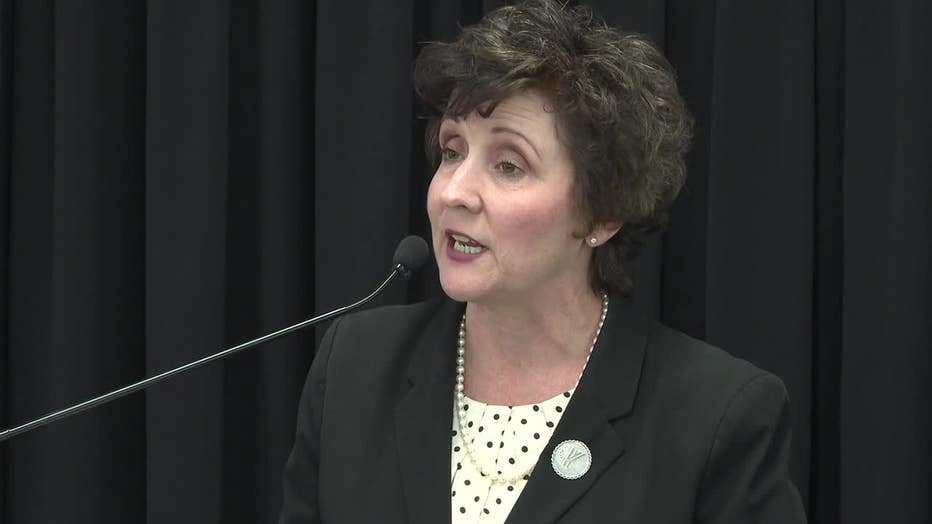 "I’ve had friends who have dropped out of college and said I’d rather be making money instead of losing it these four years in school," said Sam Wittman, UW-Milwaukee senior.

Wittman said it can be tough to get to college – and this is a solution he hopes will help his classmates.

"You can’t expect anything great unless you’re willing to put a little bit of money and effort into those people," Wittman said. 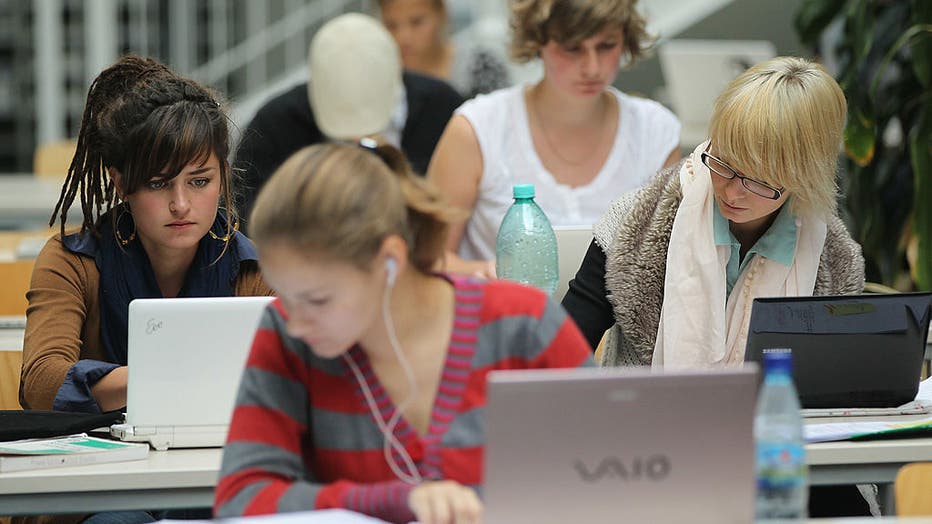 BERLIN, GERMANY - SEPTEMBER 20: Students study with their laptop computers in the Pedagogical Library at the Freie Universitaet university on September 20, 2011 in Berlin, Germany. German universities recorded a record 2.218 million matriculations in