Your tax dollars pay for the Wisconsin Treasurer's Office, one with few official powers. Still, soon, you'll vote on narrowing the list of candidates.

MADISON, Wis. - Your tax dollars pay for the Wisconsin Treasurer's Office, one with few official powers. Still, soon, you'll vote on narrowing the list of candidates.

Democrats will pick from three candidates. Republicans will choose between two. A complaint has been filed against one of them.

A voter filed the complaint with the Racine County Sheriff’s Office and the Wisconsin Elections Commission. The gist of the complaint is an accusation the candidate was living in one county and voting in another.

In the complaints, Racine county voter Adrianne Melby raises questions if John Leiber was living in Dane County but voting with a Racine County address.

"I believe they are frivolous complaints," said Leiber. "They were filed by supporters of my opponent who really don’t know any facts about the situation. " 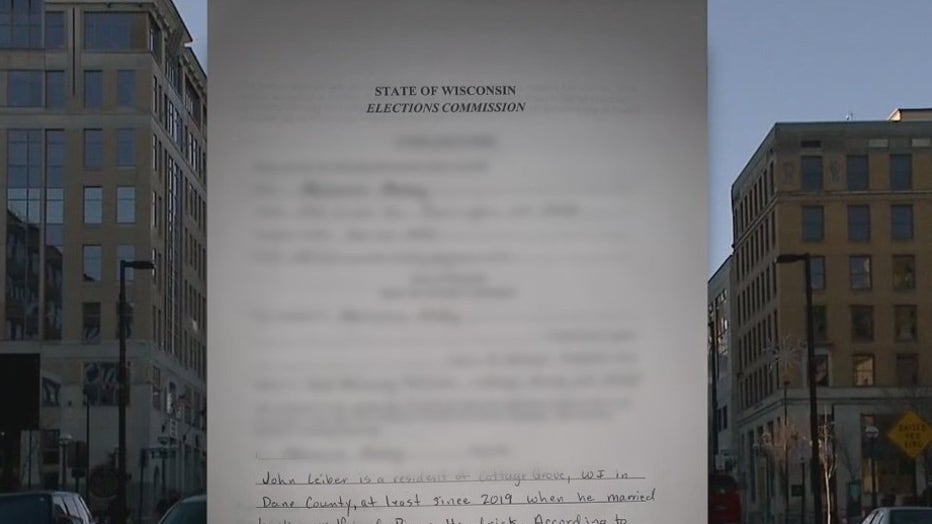 Leiber’s LinkedIn page shows he started working at the state Capitol in 2013. Social media posts show in 2019, he married a woman who has stayed in Dane County, but from then until 2021, Leiber was still voting in Racine County.
He also went to UW Law School in Madison from 2019-2021.

"I had been living in Racine County when I started law school, and during school, I had planned to move back there with my wife after it," said Leiber. "I was planning to work in Racine. I was planning to stay in Racine, so I hadn’t established a new residence anywhere else. I was up here for school, but I was also back in Racine a lot and that was my home." 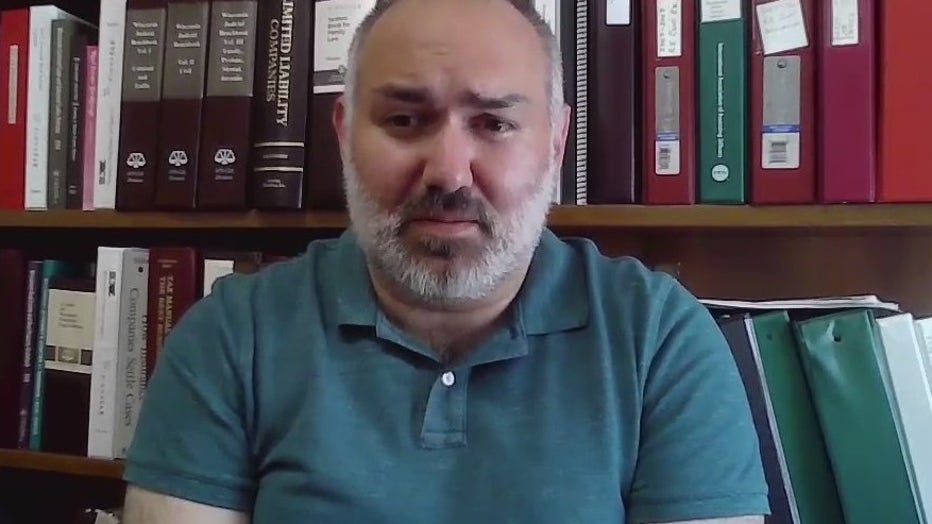 FOX6 News brought the case to an outside observer.

"It doesn’t pass the smell test," said Michael Maistelman, election attorney. "Maybe he has a reasonable explanation as to why he got married, and, instead of claiming the residency of his wife, he claimed his mother and father’s home. I think there’s a presumption, if you’re married, you live together."

Wisconsin state law says your residence for voting is considered "the place where the person’s habitation is fixed without any present intent to move and to which, when absent, the person intends to return."

It also says: "When a married person's family resides at one place and that person's business is conducted at another place, the former place establishes the residence. If the family place is temporary or for transient purposes, it is not the residence." 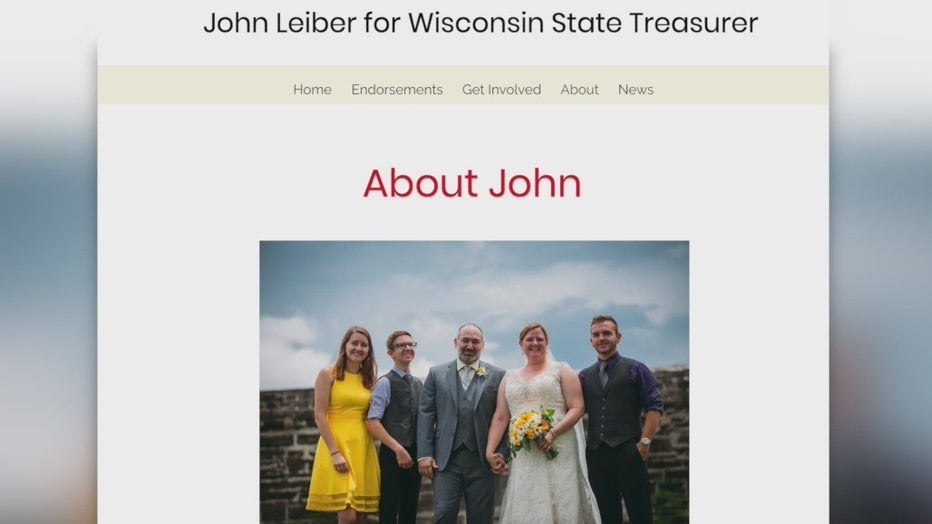 "We were planning to move together after I finished law school," said Leiber.