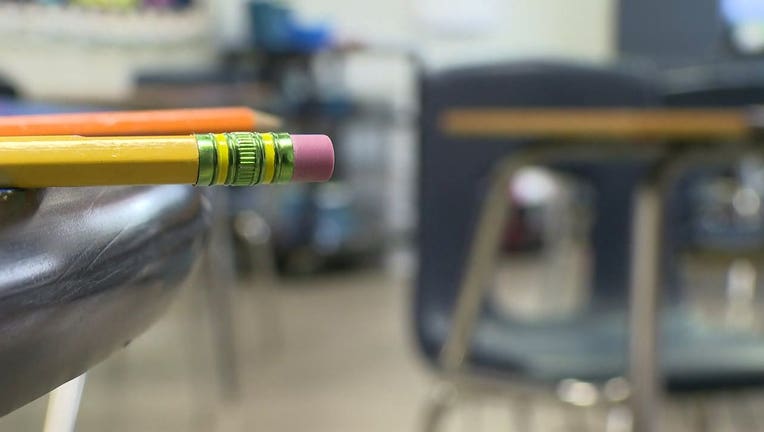 SUN PRAIRIE, Wis. - Three Wisconsin middle school teachers have resigned after they put together a lesson for sixth-graders asking them how they would punish slaves.

The Wisconsin State Journal reported Wednesday that an investigation conducted by Axley Attorneys on behalf of the Sun Prairie Area School District found that the Patrick Marsh Middle School teachers collaborated on the assignment two or three years ago but the lesson was outside district curriculum and no one at any leadership level approved it.

The assignment asked students how to punish a defiant slave using Hammurabi's code, a set of laws in ancient Mesopotamia. The investigation also found the assignment included other "offensive" questions.

The assignment came to light in February when a parent complained. The parent asked for the lesson to be taken down due to its "inappropriate and sensitive nature," the investigation found, but the teacher refused. The parent called the principal, who told the teachers to remove the assignment. The teachers were placed on leave.

The teachers couldn’t remember how they developed the lesson but acknowledged it appeared to be identical to a $4 lesson from Teachers Pay Teachers, a website where educators can buy and sell materials, the investigation found. The site has since removed the lesson.

The teachers acknowledged that "upon reflection" the questions were inappropriate but none of them could explain why they never considered how students and others might view the assignment.

The teachers were "permitted" to resign but will remain on paid leave through the end of the school year, the investigators' report said.

District officials sent a message to staff and families Tuesday sharing the investigation's findings. They said the assignment was "an egregious error that does not represent" the district's commitment to racial equity."

A spokesperson for Teachers Pay Teachers issued the following statement:

"This offensive resource is antithetical to TpT’s values and has no place in schools or on our platform. As soon as we were made aware of this content, we removed it from our platform. We unequivocally stand against anything that may cause trauma or further the marginalization of people of color."