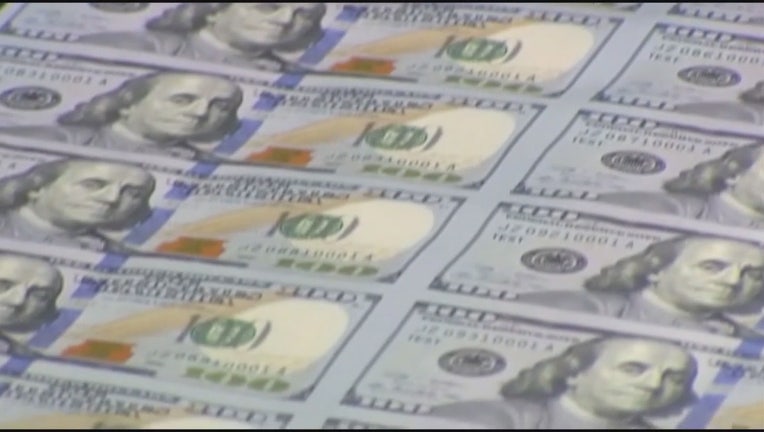 MADISON, Wis. - Wisconsin's state tax burden increased slightly last year for the first time in a decade due largely to a pandemic-related economic surge, according to a report released Wednesday.

Overall, combined state and local taxes rose to 10.5% of income in Wisconsin last year, up from 10.3% in 2020. The 2021 burden was still the fourth-lowest in Wisconsin Policy Forum records dating back to 1990.

The report attributed the increase not to higher taxes but to a surge of pandemic-related economic activity, including the influx of federal stimulus dollars. The report also noted the growth is linked to collecting state and local taxes on online and out-of-state retailers.

A Wisconsin judge ordered that Republican Assembly Speaker Robin Vos sit for a deposition with attorneys for a liberal watchdog group.