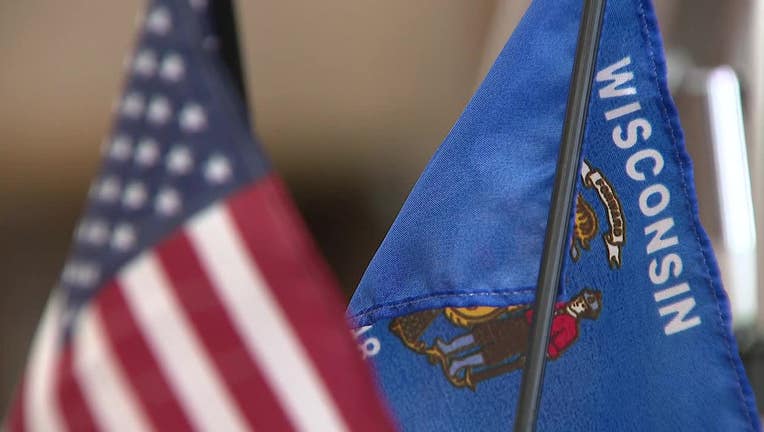 GREEN BAY, Wis. - The government has renamed more than two dozen lakes and other sites on federal land in Wisconsin to remove a racist term for a Native American woman.

The changes announced Thursday capped a nearly yearlong process that began when Interior Secretary Deb Haaland, an American Indian, took office in 2021 and worked to remove the offensive word "squaw" from the names of nearly 650 peaks, lakes, streams and other places nationwide.

"I feel a deep obligation to use my platform to ensure that our public lands and waters are accessible and welcoming. That starts with removing racist and derogatory names that have graced federal locations for far too long," said Haaland, from Laguna Pueblo in New Mexico.

In Wisconsin, 28 places have been renamed, including Squaw Island in Door County, now named Keyes Island.

Chairman of the Menominee Indian Tribe of Wisconsin, Ron Corn Sr., tells WLUK-TV he had hoped the names would be removed sooner, but it is gratifying that it's finally happening.

"That helps mitigate a piece of the past that we just assumed would not perpetuate," said Corn Sr. "So I think as a society we’re coming to terms with how we treat one another respectfully."

The public can weigh in on the new names until April 25.

Haaland meanwhile created a panel that will take suggestions from the public on changing other place names include derogatory terms.