The Wisconsin Senate passed a compromise Thursday, Feb. 18, bringing the state one step closer to modernizing its unemployment computer system, the fruit of bipartisanship

MILWAUKEE - The Wisconsin Senate passed a compromise Thursday, Feb. 18, bringing the state one step closer to modernizing its unemployment computer system, but the bipartisanship was not without unrelated controversy.

FOX6 News was flooded with calls from Wisconsinites for much of 2020, people waiting on unemployment benefits, fighting busy signals and delays.

Gov. Tony Evers wanted the special session to pass more than $5 million in funding to get the process started to update the state's unemployment computer system. His new budget proposal asks for nearly $80 million for it, which he explains is "to modernize the state's brittle, antiquated unemployment insurance claims program, which has been in use for 50 years. While the benefits of this complex modernization project may not be experienced by claimants immediately, the project will ensure that the department is better equipped to address dramatic swings in workload due to recessions or other crises."

The compromise bill says the state will use federal money first, and then come back to the Legislature when more is needed. It passed by a 27-3 margin, with only three Democrats voting no: Milwaukee Sens. Chris Larson, Lena Taylor and Tim Carpenter. 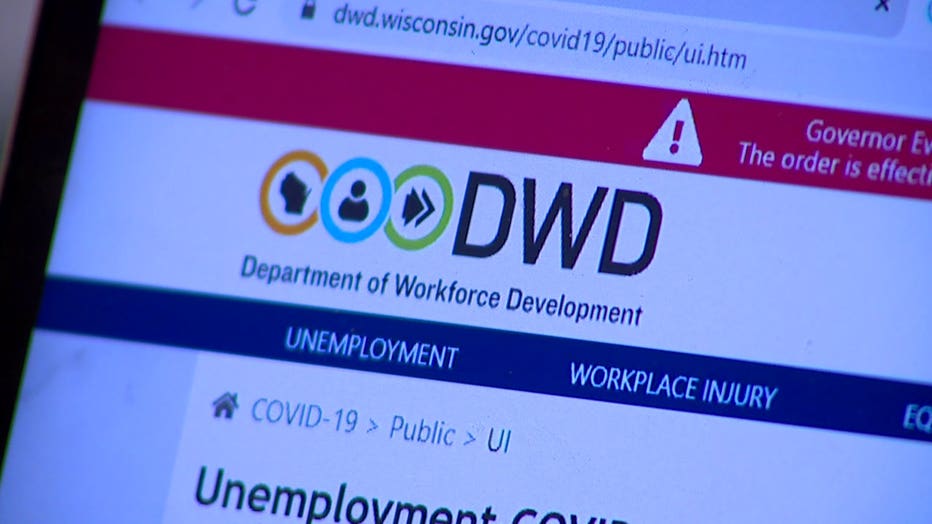 Carpenter criticized the bill for protecting businesses from COVID-19 lawsuits.

"What does that do? It tells people you don’t have to worry," Carpenter said. "You can go ahead and as a business practice, if you’re negligent, you’re an employer, you can do just about whatever you want to your employees and (they) can’t sue them for it."

The bill also waives the one-week waiting period for unemployed Wisconsinites to receive unemployment benefits. That waiver is needed to capture some federal funds. Until the bill becomes law, the state is losing roughly $1.3 million a week. 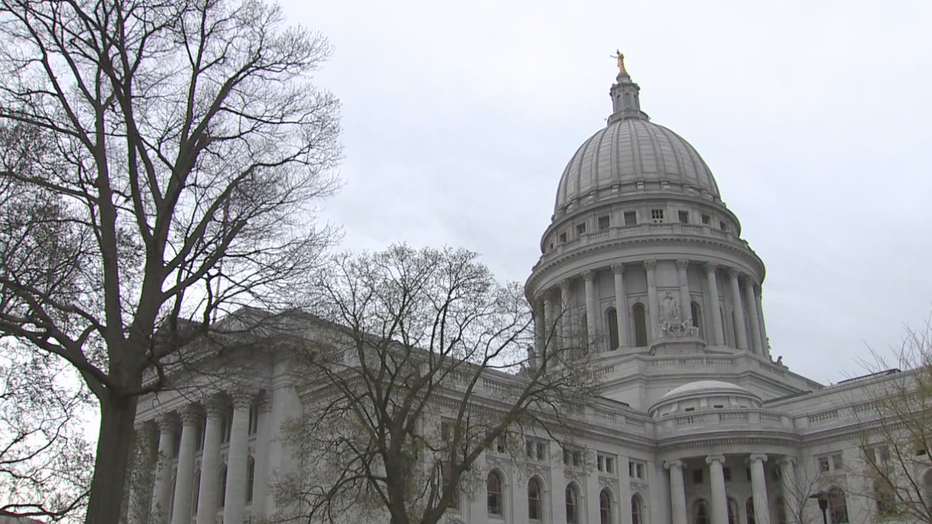 "We can just focus on moving forward, work on fighting for our constituents, fighting for the state of Wisconsin, and try to get good legislation onto the assembly and on to the governor," said State Sen. Majority Leader Devin LeMahieu (R-Oostburg).

Despite the bipartisanship, some Democrats complained about not getting the option to meet vitually.

"Now you are forcing members to be here, where some members are not wearing masks," said Carpenter.

"When people in this body refuse to wear a mask indoors, it is not kind to your colleagues," added State Sen. Kelda Roys (D-Madison). "Everyone in this room is a potential spreader."

While some Republican senators fought back. "One of the things I’m tired of is mask-shaming," said State Sen. Mary Felzkowski (R-Irma). "There are people that have medical conditions and as result of that medical condition, they are not allowed or required to wear a mask."

"I chose to wear a mask today because many of you feel very strongly about it. And I want to respect your opinion, but I will not take on other members of my caucus who chose not to wear a mask, said State Sen. Alberta Darling (R-River Hills). "This isn’t about masks, it’s about the individual’s ability to do what they think is right for themselves and I don’t think they feel the same as many about the coronavirus, it terms of how it spreads and so I respect that opinion, too."

The Wisconsin Assembly is set to vote on the unemployment bill Tuesday, Feb. 23. Gov. Evers signaled he will sign it, writing: "While I wish the Legislature would have provided the funding we asked for that we need to fix this system once and for all, I’m glad the Legislature is finally taking this issue seriously after years of inaction. It's not enough, but it’s at least a step in the right direction."

The governor discussed some items in a pre-recorded address, including education investment. Other items, like repealing Act 10, were not included; Republican lawmakers say a number of those items are "poison pills."

University of Wisconsin System President Tommy Thompson announced Thursday that he wants 75% of classes to be taught in-person this fall.