One of the Senate bills states police departments may not allow chokeholds "except in life-threatening situations or in self-defense."

That exemption drew support and opposition as senators heard from the public and police at a hearing Thursday, March 18. The Senate Judiciary and Public Safety Committee usually meets in Madison; however, Thursday's hearing was held at UW-Milwaukee. 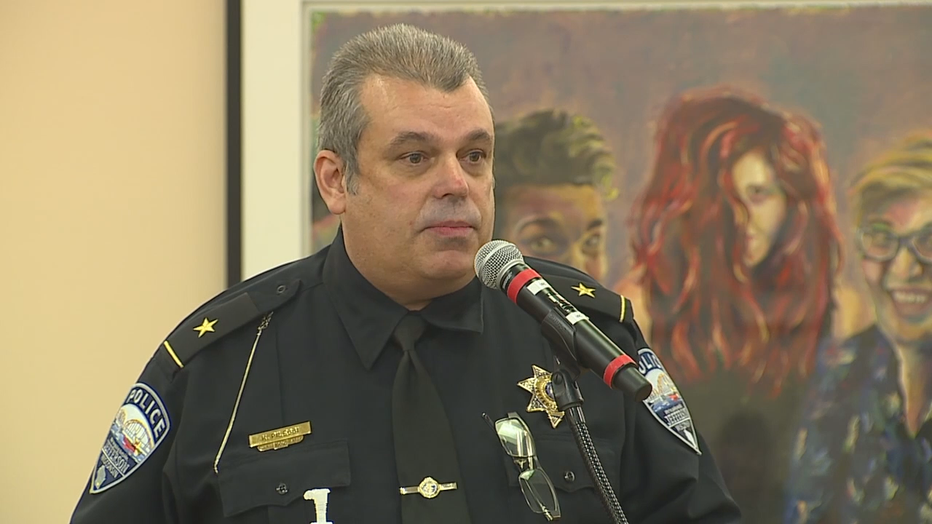 "I was on the ground on my back in a losing position in a ditch, in gravel and dirt, fighting and fighting and all of sudden I felt the tugging on my gun," Pileggi said.

Then, Pileggi did something Wisconsin police academies don't teach: he used a chokehold.

"I went into a grapple mode, and I jumped on this guy and I put my arm around his kneck and I started pulling back because I thought this guy is going to kill me," said Pileggi.

Pileggi said it quickly freed him and allowed him to arrest the person. 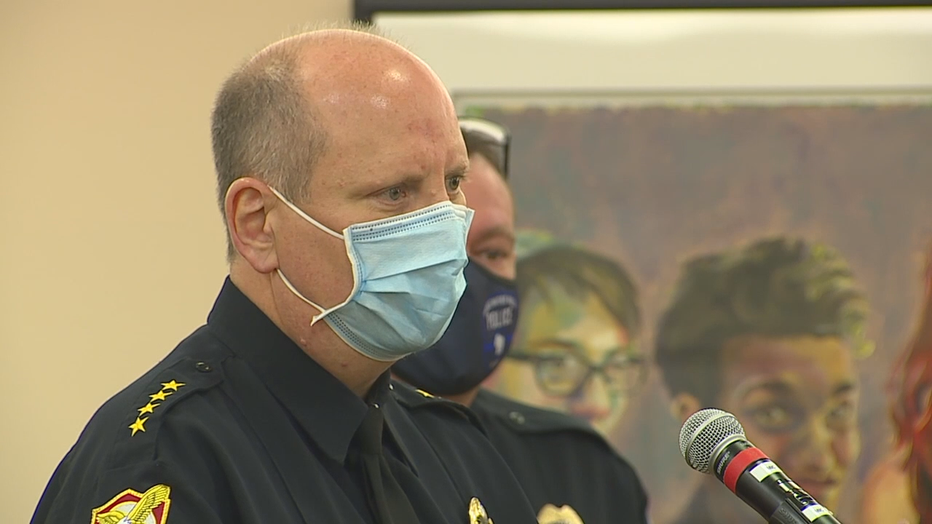 West Allis Police Chief Patrick Mitchell, who is also president of the Wisconsin Police Chiefs Association, said he supported all seven proposals, including the chokehold ban, which includes the exemption for life-threatening situations.

"If the state of Wisconsin says that chokeholds can never be a part of that equation, you’re increasing the chances that the officer will use their firearm," Mitchell said.

However, concerned residents said there should be no exemptions.

"The fact that there isn’t a complete ban on chokeholds is concerning to me. We have heard on numerous occasions police officers use fearing for their life as an excuse for murder," Kamila Ahmed said.

"If we were to do this, we would not be in the same place that we are now, which does not document that they are prohibited in the state of Wisconsin," Taylor said. "These are not the perfect. They may not even be the good to some people, but they are not the status quo."

Chokeholds got the most attention Thursday in Milwaukee, a city where a former police officer is charged with homicide -- accused of choking someone while off duty in 2020.

The proposals also would make changes to Milwaukee's Fire and Police Commission. It would require the mayor appoint one of the nine members from a list recommended by the police union, and one from a list drafted by the firefighters’ union. If the mayor doesn’t fill a vacancy, then the common council could make an appointment---unless it’s the spot reserved for the unions’ lists. Then, the particular association would make the appointment.

Another proposal would make it a Class C felony for a police officer to have sexual contact with a detained person.

There are several measures on use of force. Each department would need to have their policies publically available. The bill would mandate officers who observe a use-of-force violation must report it, while departments would not be able to discipline an officer for reporting.

Some of these proposals have been in the works for years; some are tweaks of what Governor Evers wanted passed after the shooting of Jacob Blake.

Senate Judiciary Chairman Van Wanggaard (R-Racine), a former police officer, told FOX6 News he hopes the Senate will vote on the seven bills in May, the same month that hosts National Police Week.

Records show 12% to 50% of first responders in southeastern Wisconsin have declined a COVID-19 vaccine. Could that delay the end of the pandemic?