From Washington D.C. to Madison, many Republicans are not ready to concede following Saturday's projected White House win for Joe Biden.

MILWAUKEE - One week after Election Day, Wisconsin Republicans say it is too early to congratulate Joe Biden, who was projected as president-elect on Saturday, Nov. 7.

"To my knowledge, there isn’t any state that has completed their canvass, so we can’t say Joe Biden is the president-elect," said State Rep. Joe Sanfelippo (R-New Berlin).

"I think that it’s important for us to hold off on making those assumptions, until we have more information into what the potential issues are," stated State Rep. Ron Tusler, chairman of the Assembly Committee on Campaigns and Elections.

From Madison to Washington D.C., many Republicans are not ready to concede -- even though the Associated Press and FOX News have projected Biden as the president-elect.

Asked if he had congratulated Biden, Sen. Ron Johnson (R-Wisconsin) said "no," because there is "nothing to congratulate him about." 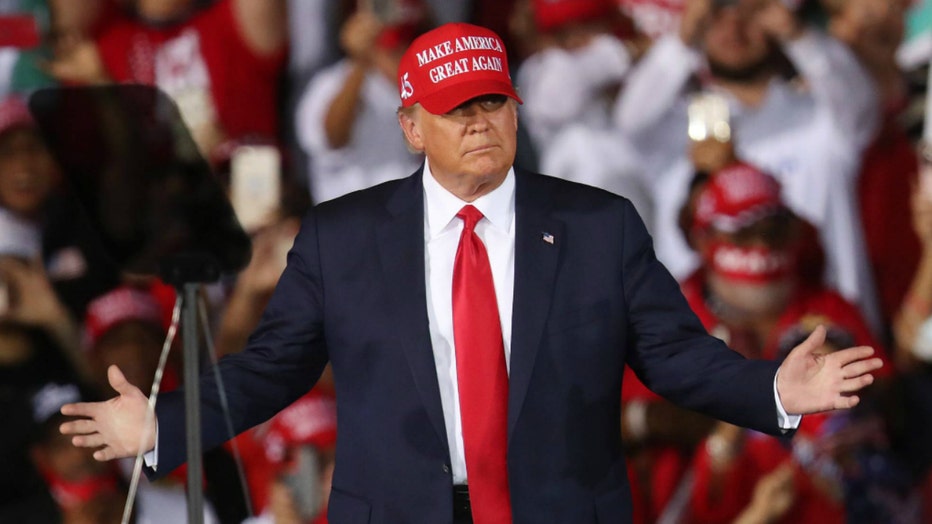 President Donald Trump on Monday tweeted that the ABC/Washington Post poll had him down in Wisconsin by 17 points -- but he claimed he won.

Assembly Republicans are investigating the election. Rep. Tusler's committee is leading the probe. He said 1,000 people have contacted the committee to share worries. He did not give concrete examples to FOX6, but says the investigation could use their subpoena power to get answers.

"Maybe there’s something there, maybe there’s not, but it’s really important for the integrity of our elections, for us to research and find out what there is and what there isn’t, and just be as transparent as possible," said Tusler.

Democrats, though, push back on the Republican investigation.

"Part of this is a coordinated and orchestrated attempt to try to give cover to Donald Trump's failed presidential bid," said Michelle Bryant, chair of the Black Caucus of the Democratic Party of Wisconsin.

"The minute you begin to allow type of thinking to seep into the way we go about our democratic process, it’s when it begins to break down," Bryant said. "I think it’s completely reckless and irresponsible for the speaker and members of the Republican Party to try to push this narrative." 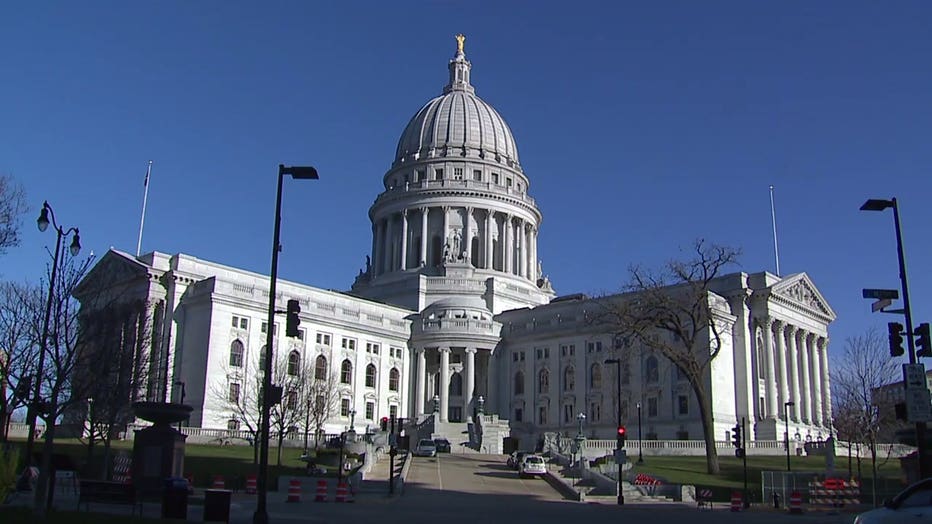 A new conspiracy theory -- shared by the president's son, Eric Trump -- claimed that Rock County, Wisconsin had a glitch that gave Biden the lead. Actually, it was a news organization that had accidentally flipped the numbers for Biden and Trump -- not the county.

Rock County's unofficial results page has stayed the same since Election Day, showing a Biden lead of 54% to 43%. The last timea a Republican won Rock County was 1984.

The very same election that resulted in Joe Biden unofficial win also led to some Republican wins, including adding to the party's State Senate majority, which becomes 21 to 11. Republicans still hold the majority in the State Assembly, too -- 60 to 36. There are three races that remain too close to call.

The Heritage Foundation, a conseravative thinktank, keeps a database of voter fraud. It lists six Wisconsin convictions from 2016 to now -- people convicted of double-voting or being ineligible.

Five counties in Wisconsin have completed their canvassing of the election results, but all 72 must be in before President Trump could call for a recount.

Sen. Ron Johnson: President Trump will 'always be a winner'