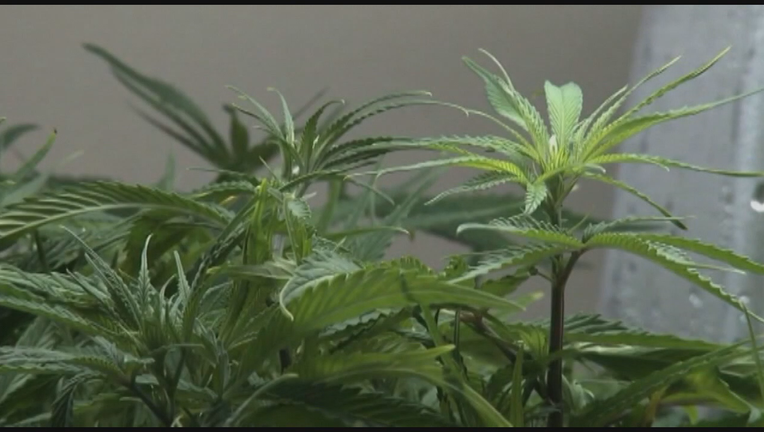 The GOP stripped a provision legalizing medical marijuana from Democratic Gov. Tony Evers’ 2021-23 budget last month as the party erased hundreds of his proposals from the spending plan.

Democrats on the budget committee introduced a motion Wednesday that would legalize it and provide the state Department of Agriculture, Trade and Consumer Protection with roughly $185,000 per year to regulate the drug.

Rep. Evan Goyke, a Milwaukee Democrat, said the "sky has not fallen" in other states that have legalized marijuana for medical purposes.

Committee Co-Chairman Sen. Howard Marklein, a Spring Green Republican, ruled the motion was out of order since the committee had already removed the provision from the budget.

In other actions Wednesday, Republicans on the committee:

Rep. Mark Born, the committee's other co-chairman, told reporters that he expects the committee will finish its budget revisions in the next few weeks and the Legislature will take floor votes on passage by the end of June.

State law requires the new budget to be in place by the start of the next fiscal year on July 1, but that's largely a symbolic target. Funding for state agencies and programs will continue at current levels until Evers signs a new budget.

Milwaukee's COVID-19 order and mask mandate expired, and businesses now have to decide what to do.