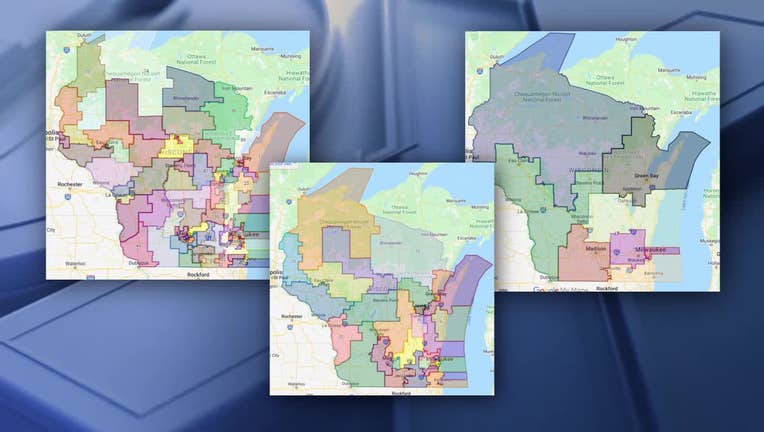 The move came two days after the Republican-controlled Legislature also asked the nation's high court to overturn the Wisconsin Supreme Court's adoption of Evers-drawn maps for the state Senate and Assembly.

Wisconsin's five Republican congressmen argued that Evers' map is unconstitutional and that the U.S. Supreme Court should block enactment of the new map and allow all the parties to submit new proposals. Or, they argue the court should simply adopt Republican drawn maps previously approved by the Legislature that Evers vetoed.

The court does not have to take the case. If it declines to hear it, then the state Supreme Court ruling would stand.

In a 4-3 ruling last week, the Wisconsin Supreme Court chose Evers’ maps over ones submitted by Republicans and other interest groups.

The decision was a marginal victory for Democrats because the new maps were more favorable to Democrats, but they are still projected to result in districts that would keep Republicans in the majority. That’s because the state Supreme Court said it would only consider new district boundaries that adhered closely to the ones already in place that were drawn by Republicans in 2011.