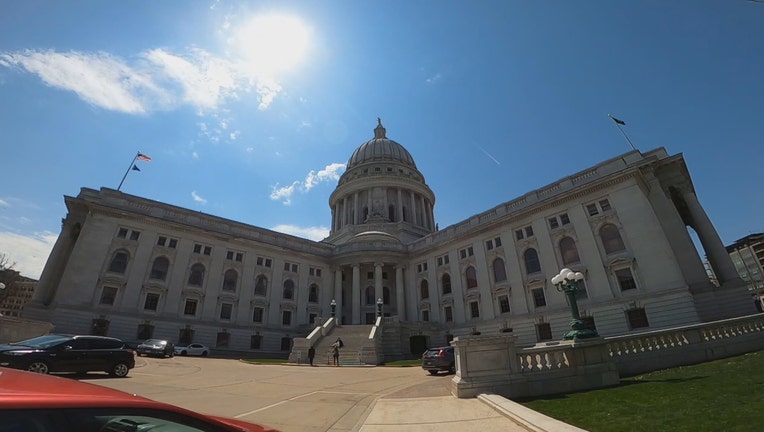 MADISON, Wis. - Republican legislative leaders voted Tuesday to hire attorneys and attempt to intervene in a federal lawsuit brought by Democrats that seeks to throw out the state’s current congressional and legislative district boundaries and not have them be the basis for drawing new maps.

The Legislature's GOP-controlled Joint Committee on Legislative Organization voted 6-4, with all Republicans in support and Democrats against, to proceed with hiring attorneys outside of the Wisconsin Department of Justice.

The Legislature wants to intervene in the lawsuit that was filed on Friday. It was brought by Democratic attorney Marc Elias and asks the court to intervene now and be prepared to draw new maps if Gov. Tony Evers and legislators don’t reach a deal.

There is an ongoing, separate legal battle over whether Republican legislative leaders could hire attorneys for redistricting before a lawsuit was filed. That contract allowed for spending more than $1 million in taxpayer money on two law firms, including a Washington-area law firm that represented former President Donald Trump and the Republican National Committee.

Veterans of America’s longest war say the images from Afghanistan are crushing. As the Taliban seizes the country, the vets ask questions.