MILWAUKEE - The market for new and used cars is red hot in southeast Wisconsin, leaving some customers exhausted.

At car dealerships across the country, inventory is low and prices are high. At the same time, the competitive market is providing opportunities for consumers.

Demand for used vehicles has been accelerating faster than dealers can get cars on lots. At EZ Motorcars in West Allis, it’s slim pickings.

"When we put one car out, we sell two that same day," said Robert Emmett, manager of EZ Motorcars.

The used car dealership usually has 35 vehicles out for sale on its lot. On April 13th, it had nine vehicles. 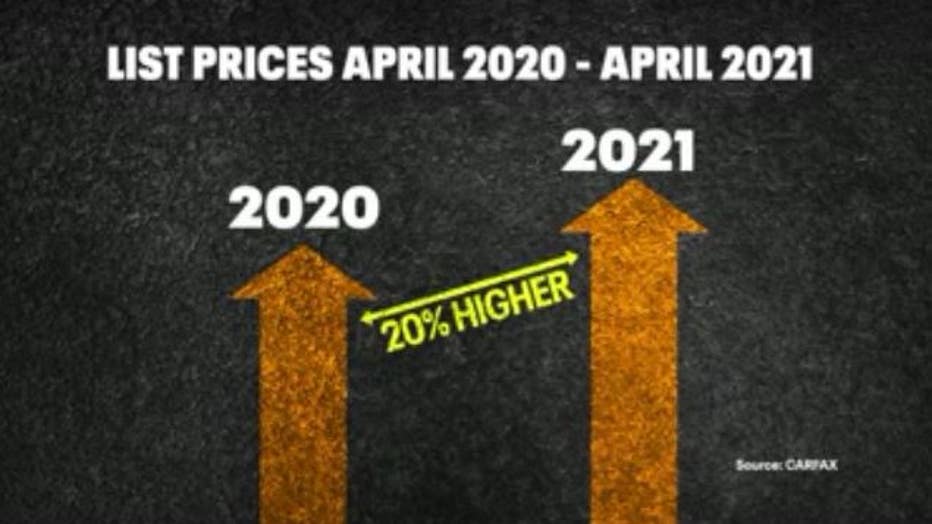 List prices were about 20% higher than last year, according to CARFAX.

The reason behind the high prices is simple: supply and demand. The red hot demand for used cars is a direct result of shortages in the new car market.

"New car inventory is low and it will probably remain that way," said Jim Tolkan, president of the Automobile Dealers Association of Mega Milwaukee (ADAMM).

Tolkan says car manufacturers shut down facilities for months in response to the pandemic. By the time production resumed, sales were already outpacing demand for new cars.

On top of that, rental cars and commercial fleets had few cars left to sell at auction. Then, there was the pandemic’s impact on the supply chain.

"To exasperate the situation, there was a shortage of computer chips," said Tolkan.

This all translates into fewer options for consumers on the lot, lower vehicle incentives and a more competitive market. 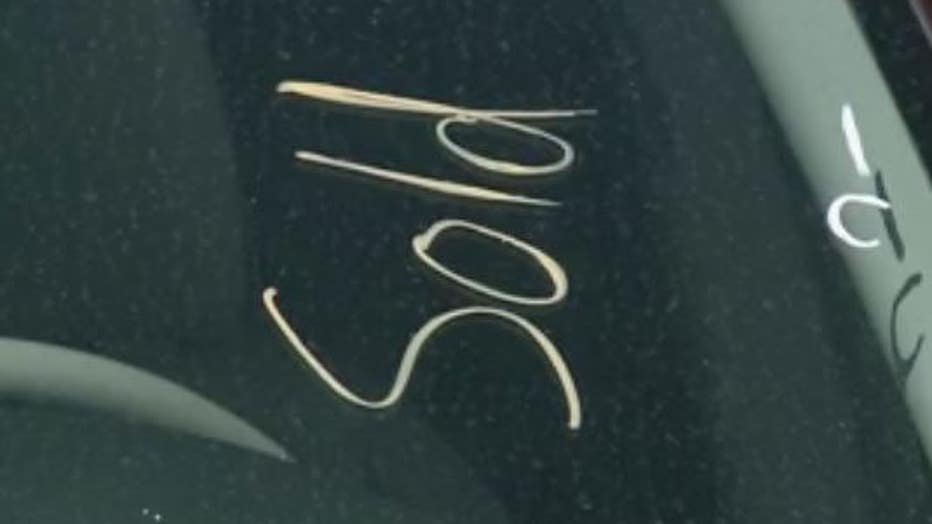 With inventory high and prices low, whether it’s a good time to buy a car may depend on whether you have a trade-in.

"It is a great time to sell your vehicle," said Emilie Voss, public relations director for CARFAX. 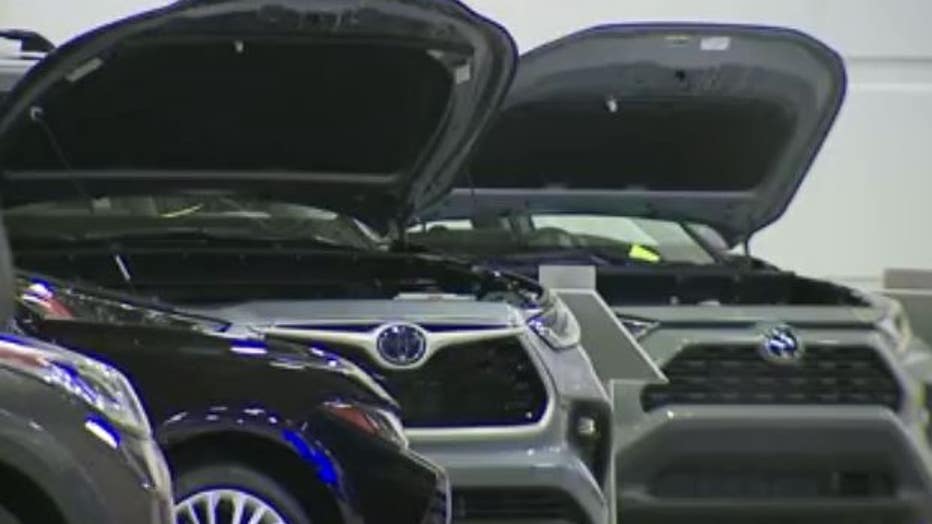 There are some benefits to the consumers in this highly competitive market. It’s a great time to sell a spare car or refinance a car loan, according to market research experts at JD Power.

"I think for the foreseeable future we're going to be kind of living in this environment," said Paris. 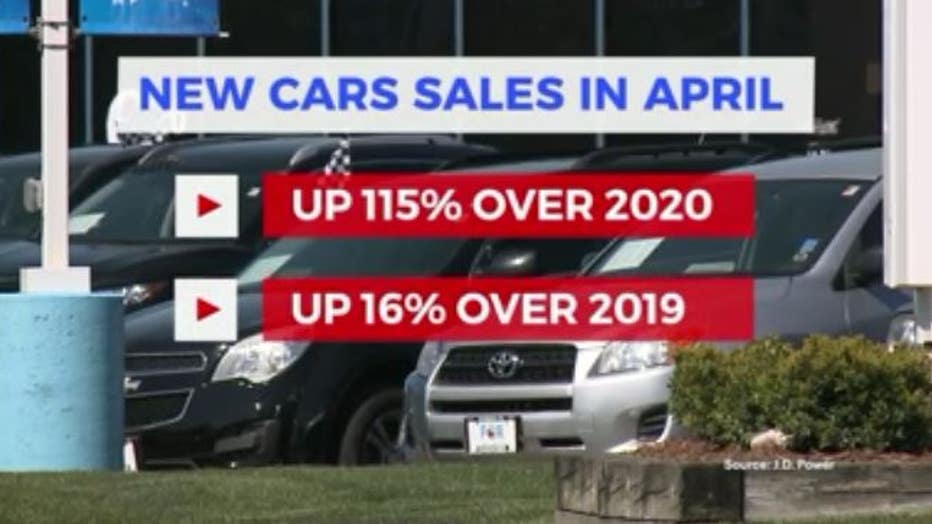 Adding to the frenzy for used cars is some customers making their first car purchase, due to lifestyle changes, stimulus checks and tax returns.