Wisconsin's statewide mask mandate is set to expire next week. On the local level, municipalities are weighing whether to extend requirements of their own.

WAUWATOSA, Wis. - Wisconsin's statewide mask mandate is set to expire next week. On the local level, municipalities are weighing whether to extend requirements of their own.

Just about anywhere you look, you will see signs that read something along the lines of "masks required for entry."

Some wonder if it's time to give people a choice over a requirement. To Wauwatosa Mayor Dennis McBride, it's a simple decision.

"You know, we've struggled through this for a year. Can we just do a few more months? I think we can. You know, it's really not that big a deal," said McBride. 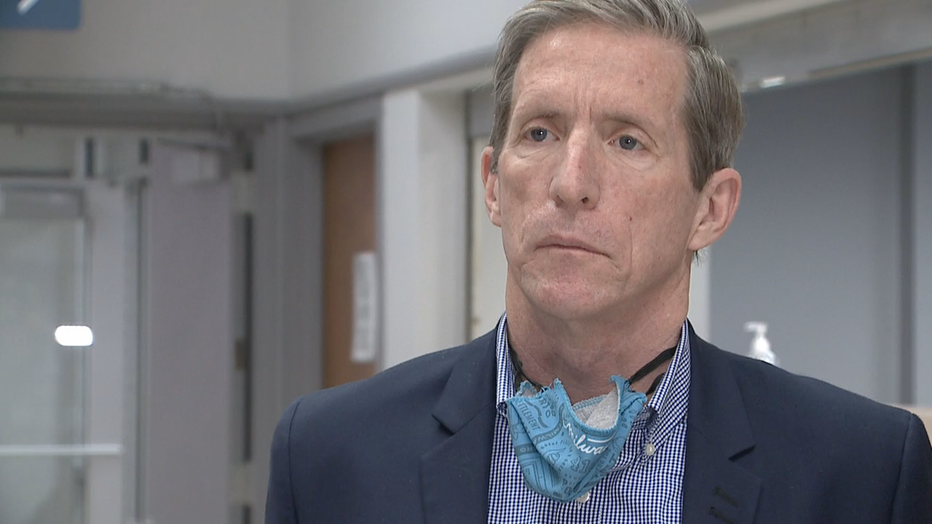 The mayor said extending the mask mandate is like finishing a race. Our society is close to the finish line with vaccinations increasing, why stop social-distancing and mask-wearing now?

McBride is not alone.

"I figure if everyone wears their masks and does their part, we'll be back to normal," resident Nichole Viverette said. 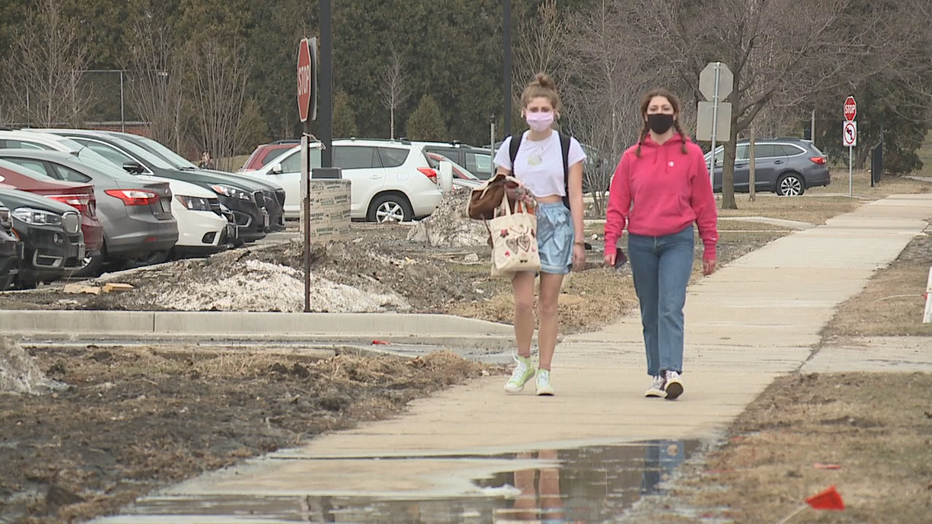 This week, Wauwatosa's Community Affairs Committee approved an extension of the local mandate through June 16. That plan is to coincide with the end of the school year; Wauwatosa Public Schools just returned to in-person learning.

"It's a comfort factor. It's a safety factor, and it's vitally important to the notion that we can have five-day schools again in-person," McBride said.

But does it need to go that far?

The mandate originally passed, like many other municipalities, in response to the uncertainty of a similar requirement across Wisconsin. Gov. Tony Evers' latest mandate is set to expire in 10 days, with no word on what comes next. 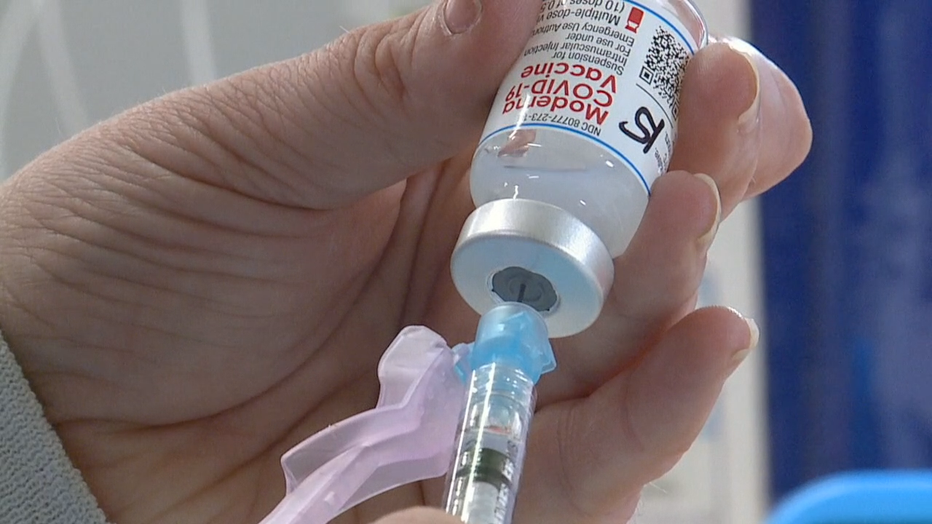 In Wauwatosa, the health department said all educators and child care workers wanting the vaccine will have received their shot by this week.

"It seems like all the metrics and the science are very low right now," Alderman Mike Morgan said. "We should let people decide if they want to wear a mask or not. I think in a lot of cases right now, they're doing that anyway."

The debate is not unique to Wauwatosa. Other cities are also reviewing and reassessing their mask mandates. Kenosha, for instance, wants to extend its mandate from March 31 to May 27.

UW Health dermatologists revealed on Wednesday, March 10 they are seeing increased cases of hair loss in patients who have recovered from COVID-19.