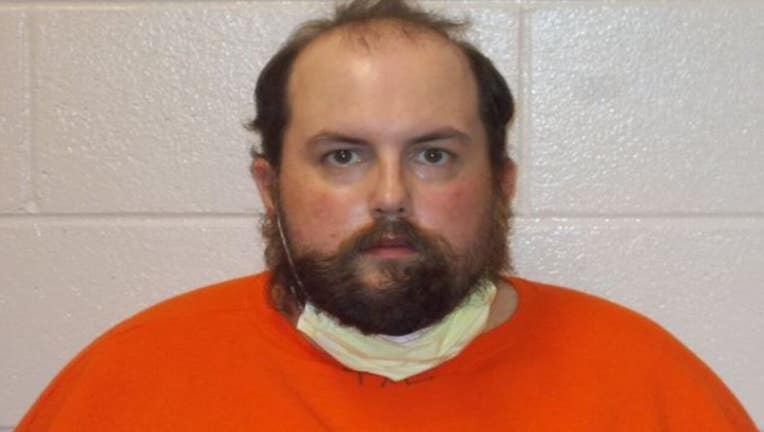 SPARTA, Wis. - A judge sentenced a Wisconsin man to life in plus 120 years in prison on Wednesday for killing his step-grandfather with an ax and injuring two other people during an altercation at the step-grandfather's home.

"There is a struggle to find positive aspects of Mr. Aspseter's character," the judge said.

According to prosecutors, Aspseter had been staying with his 87-year-old step-grandfather, Bernard Waite, but Waite wanted him to leave the home in Sparta, a community of about 10,000 people roughly midway between Milwaukee and Minneapolis. Aspseter apparently returned to the home in June 2021 while Waite was at a family gathering in Waukesha and used a crowbar to get inside.

Waite and his brother and sister-in-law, Michael and Margaret Waite, returned home to find Aspseter on the property. Bernard Waite told him to leave. An enraged Aspseter then hit Bernard and Michael Waite with the ax, striking both of them in the head, and struck Margaret Waite in the arm.

Aspseter then shot himself in the throat with a rifle, called 911 and confessed to killing Bernard Waite, according to the complaint.

Ziegler heard testimony that Michael Waite barely survived the attack and that Margaret Waite has lost strength in her injured arm.

"I've been in hell for quite a while," she said. "I live this every day and every night."

Ziegler sentenced Aspseter to life for killing his step-grandfather and to consecutive 60-year terms for the attacks on Michael and Margaret Waite.