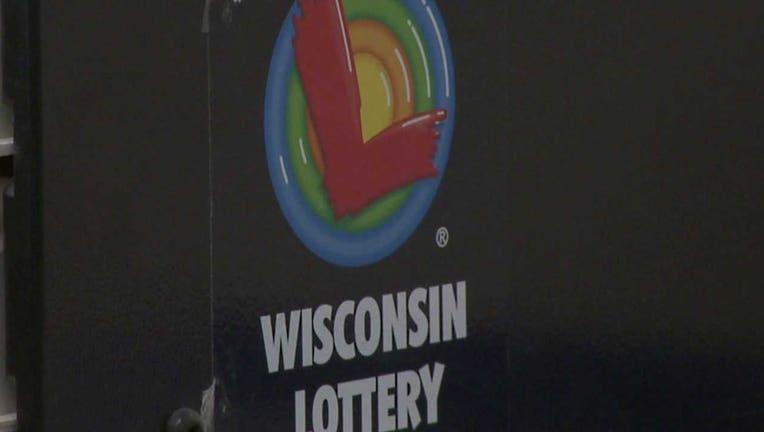 MADISON, Wis. - The Wisconsin Lottery reported on Friday, Oct. 7 they had three winning tickets worth more than $1 million sold or claimed in just one week.

The big wins started on Wednesday, Sept. 27 when a $1 Million Royal Millions scratch ticket was claimed after being purchased from a Kwik Trip on Saint Paul Avenue in Waukesha.

On Oct. 1, a winning $1 million Powerball ticket was sold from Kwik Trip on Gateway Ave, in Mauston.

The hot streak continued on Oct. 4 when a winning $1 million ticket from the Tremendous Two million scratch game was claimed after being sold at a Kwik Trip on Evergreen Drive in Grand Chute.