MADISON, Wis. - A Republican state senator from Appleton and a former longshot candidate for governor are running for lieutenant governor in Wisconsin.

They join a crowded field for the state's No. 2 spot.

Wichmann dropped out of the governor's race after attending a Saturday gubernatorial campaign launch party by state Rep. Timothy Ramthun, who is basing his candidacy around trying to undo President Joe Biden's 2020 victory. 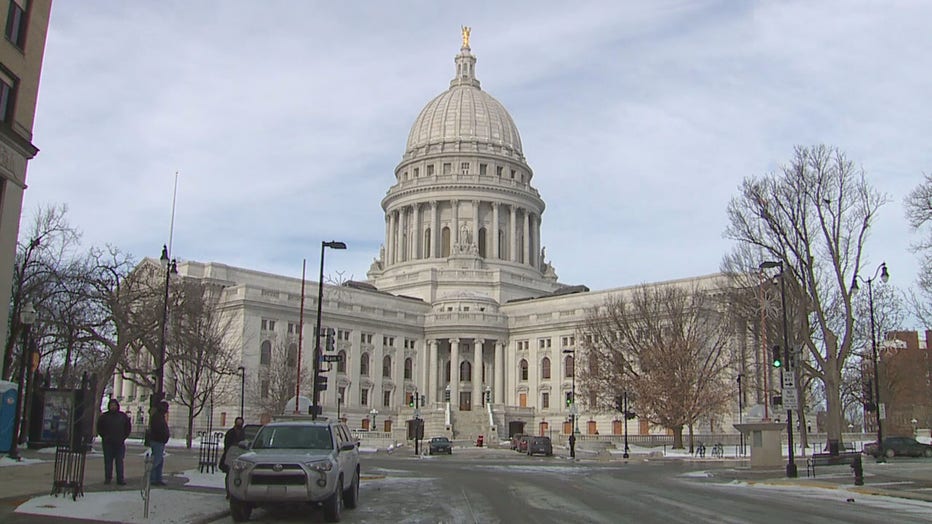 Kevin Nicholson, a businessman and former U.S. Marine, is also running for governor.

The winner of both the lieutenant governor and governor primaries on Aug. 9 will be paired together for the November general election to face Democratic Gov. Tony Evers.

The attorney leading an investigation into Wisconsin's 2020 presidential election has withdrawn a subpoena he issued to Voces de la Frontera.

A report by Politico indicates Milwaukee leads the competition to host the 2024 Republican National Convention.