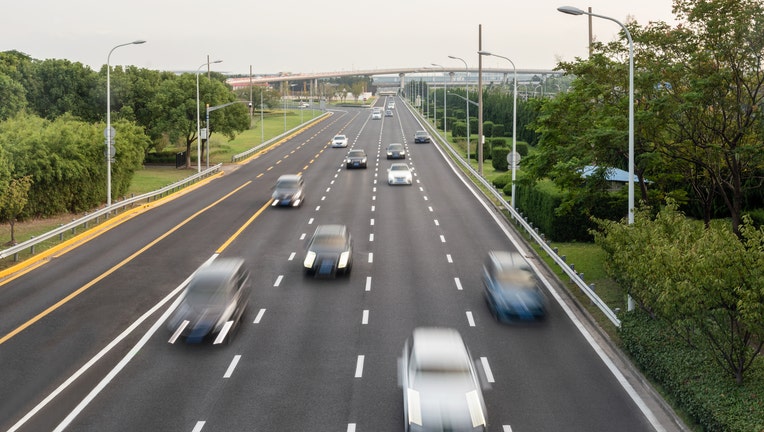 MADISON, Wis. - New drivers in Wisconsin could get their learner's permit six months earlier than is allowed currently under a bill the state Assembly passed Tuesday

The bill passed unanimously without debate would allow for a driver to get their instructional permit at age 15, rather than age 15 and a half. The age to obtain their probationary license would remain 16.

Supporters, including AAA Wisconsin, argue that new, teenage drivers would benefit from having more time to drive in a variety of weather conditions before obtaining their license.

In addition to lowering the age, the measure lengthens the time an instructional permit is valid from 12 months to 18 months. It also increases the number of hours of required behind-the-wheel driving from 30 hours to 50 hours.

The Senate passed the bill in April. It now heads to Gov. Tony Evers for his consideration.

A Milwaukee alderman is calling for the city to ratchet up enforcement in the downtown entertainment districts following continued issues surrounding massive crowds, reckless driving, fighting and two weekend shootings.